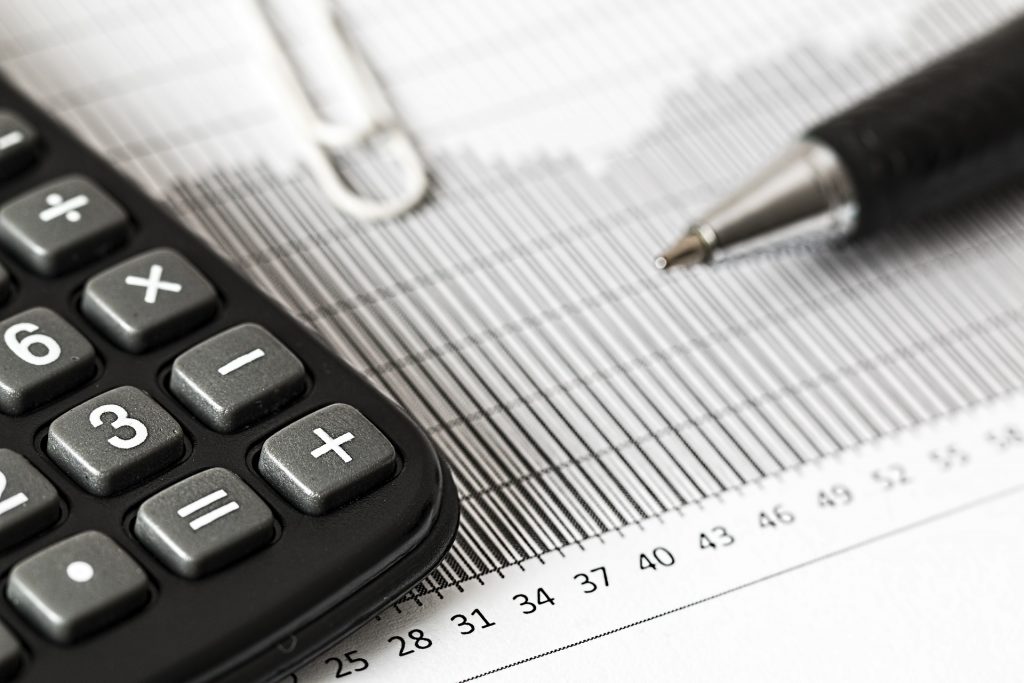 The METR measures what the tax burden would be on an investment that just broke even in present value. It includes the effect of not just the statutory tax rate, but also the value of any investment credits and depreciation deductions. It is a useful measure because it tells us what the incentive is for companies to make new investments that would expand the capital stock and lead to a larger economy.

The piece estimates a METR for each country based on a weighted average of the METR for two assets: machinery and equipment, and business structures. The piece does this because different assets typically face different tax treatment. To get an overall METR for each country, it weighs each asset for each country by the amount of investment in machines and buildings. The result is that the U.S. METR in 2017 was 10.8 percent, below the average among survey countries. The TCJA resulted in the METR dropping to 3.6 percent in 2018, the second lowest among surveyed countries.

This methodology, however, understates the true METR for corporate capital in the U.S. (and other surveyed countries) and makes the U.S. seem more competitive before TCJA than it really was. The reason is that the author is weighing the METRs by investment. However, it is standard practice to weight by capital stock. The reason is because investment isn’t necessarily driven by the amount of a given asset in an economy. Investment is high in the case of machinery because companies need to replace machines frequently. In contrast, buildings have a low level of investment because they last a long time. In fact, the capital stock is comprised of twice as many buildings than machines (by value), according to Bureau of Economic Analysis (BEA) data, even though they account for a low share of investment.

If you were to use standard weighting (by capital stock), the pre-TCJA U.S. METR moves from below average and in the bottom half of surveyed countries to above average and among the top half of surveyed countries (Table 1). In fact, using a standard weighting tells a slightly different story than what the original piece told: before reform, the U.S. METR was slightly above average and after reform, the METR dropped to being in a more competitive position relative to survey countries.

The average effective tax rate tries to capture the overall burden placed on companies that operate in a jurisdiction. It is a useful measure because it can tell us whether it is attractive, or not, for a company to enter and start producing in a specific jurisdiction.

I estimate that the pre-TCJA effective tax rate on C corporations increases from 20.5 percent to 26 percent and the 2018, post-reform effective tax rate rises from 15.3 percent to 19.4 percent. This still places the U.S. slightly below average before reform, but closer to the mean among survey countries of 28 percent. However, it also shows that after reform, tax payments as a share of profits won’t necessarily improve the U.S.’s ranking significantly among the surveyed counties.

To emphasize how important methodological choices are, it is worth pointing out that other researchers that have measured effective tax rates typically come to different conclusions than the fed blog.

The CBO released a comparison of U.S. and foreign METRs and average effective tax rates in early 2017. This report found that for both measures, the U.S. tax rate was above average and near the top among survey countries before the TCJA (2012) (Table 2). Jack Mintz, a fellow at the University of Calgary, surveyed the METRs of more than twenty countries in 2017. His research found that even accounting for other taxes on capital such as sales taxes on inputs, the U.S. METR was much higher than average and among the top among surveyed countries.

Using effective tax rates to analyze tax policy is important. It can tell us important things about how a tax code impacts taxpayers’ behavior and can provide a good measure of the true burden of the tax code. It is also usually the case that the effective tax rate can differ, sometimes significantly, from the statutory tax rate.

Rocket startup Astra trims staff to survive pandemic until next year
TurboTax offers free tool to help Americans who don’t file taxes get stimulus payments
SEC chair: We shouldn’t ban short selling — it’s needed for properly functioning market
Investors can do some buying as markets are ‘a lot cheaper,’ but key is moderation, says billionaire investor Howard Marks
Everything you need to know about your student loans amid the coronavirus pandemic