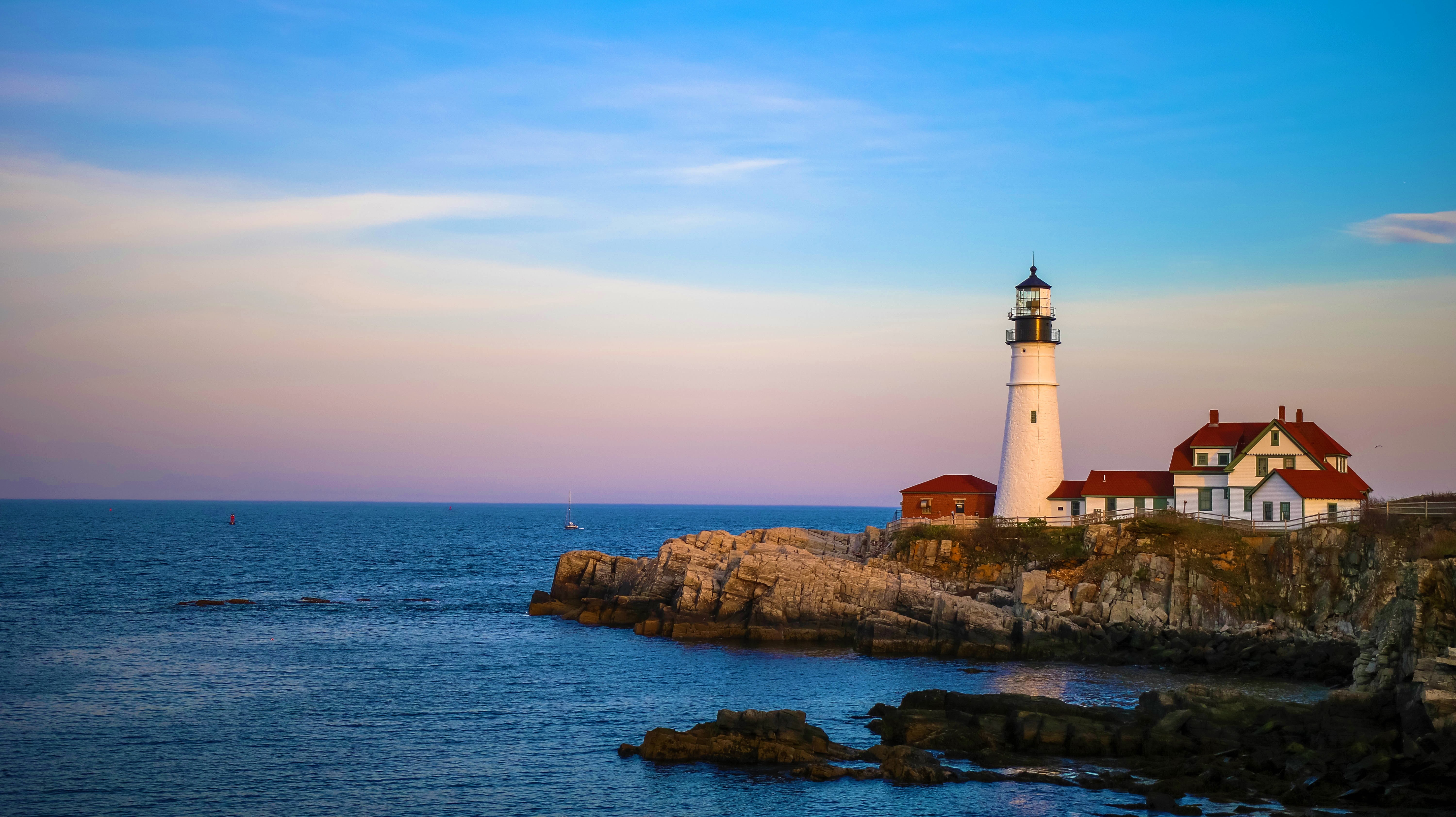 Tax collections would be used to fund a new Universal Home Care Program to provide long-term in-home health care and social services to adults age 65 and older, as well as adults with physical and mental disabilities. Services would be provided to beneficiaries at no cost to themselves or their families, regardless of income.

Providers receiving funds from this program would be required to dedicate at least 77 percent of funds toward the costs of labor. If demand for the program exceeds supply, the Universal Home Care Program Board would be allowed to create waiting lists of eligible beneficiaries but would not be authorized to take income into account when creating such waiting lists.

If adopted, Maine Question 1 would do the following:

The OASDI base, set at $132,900 for income earned in 2019, is the threshold above which additional marginal income is exempt from federal payroll taxes for Social Security. The OASDI base is adjusted annually for changes in the national average wage index.

If adopted, the proposed changes in Question 1 would take effect on January 1, 2019, resulting in a significantly higher tax bill for many households and businesses. Notably, Question 1 would introduce a harmful marriage penalty in a tax code currently structured to avoid creating such distortion.

Under current law, Maine has a graduated-rate individual income tax, with a top rate of 7.15 percent applying to marginal Maine adjusted gross income above $50,750 for single filers and $101,550 for married filers, with bracket levels adjusted annually for inflation. By doubling the top bracket width for married filers, Maine currently prevents married taxpayers from being taxed more severely filing jointly than they would be if filing as two single individuals.

However, Question 1 would create a significant marriage penalty by using the OASDI base as the starting point for the tax regardless of whether earnings in excess of that amount are generated by a single filer or by two taxpayers who are married but separately make less than the OASDI base amount. In effect, this would create a new top individual income tax rate of 9.05 percent for Maine adjusted gross income above $132,900 for tax year 2019, regardless of whether that income is generated by a single income earner or two married individuals. Ultimately, employees would bear the burden of the portion levied on their employers, as well, functionally bringing their top marginal rate to 10.95 percent.

The map below shows Maine’s proposed top individual income tax rate under Question 1 (9.05 percent), as well as the current top rates of states across the nation. A top marginal rate of 9.05 percent would give Maine the fifth highest top rate in the nation, up from its current position at 11th.

In addition to impacting many single and married taxpayers, the proposed new taxes in Question 1 would create serious ramifications for “pass-through” businesses–including sole proprietorships, partnerships, limited liability companies (LLCs), and S corporations–whose owners pay taxes on their business profits under the individual income tax system. Under Question 1, pass-through businesses would be subject to the full 3.8 percent tax on profits above the OASDI base, subjecting many such businesses to thousands of dollars in new tax liability.

Regardless of business structure, pass-through businesses and traditional C corporations alike would be subject to the 1.9 percent payroll tax provision in this proposal. Under this proposal, employers would be incentivized to keep an employee’s wages under the OASDI base to avoid paying the tax for each employee whose earnings exceed that threshold, and over time, wages above the threshold would adjust to reflect the additional tax cost. As such, Question 1 could restrict employee wage growth.

While the top marginal rate for which a wage earner would be directly responsible is 9.05 percent, it makes sense to think of this proposal as a 10.95 percent tax on an employee’s income above the OASDI threshold since so much of the employer portion gets shifted to employees. For those who are self-employed (and are therefore required to remit both the employer and employee portions) this proposal is quite literally a 10.95 percent top marginal rate on those taxpayers.

The Maine Office of the State Economist, housed within the Department of Administrative and Financial Services, estimates these new taxes would generate $315 million in 2019, before accounting for changes in taxpayer behavior, such as taxpayers changing filing status, exiting the workforce, or leaving the state to avoid these tax increases.

If Question 1 is adopted, Maine would become less attractive for business investment, and the state’s ranking on the individual income tax component of our State Business Tax Climate Index, all else being equal, would fall from 24th to 43rd, bringing the state’s overall ranking down from 30th to 38th.

In November 2016, a similar ballot initiative, which created a 3 percent income tax surcharge on earnings over $200,000 to supplement K-12 education funding, was adopted by Maine voters but later repealed by the legislature.

More entries in our series on Top State Ballot Initiatives to Watch in 2018.

IRS backs down and won’t require Social Security recipients to file tax returns for stimulus checks
Investors can do some buying as markets are ‘a lot cheaper,’ but key is moderation, says billionaire investor Howard Marks
Jim Chanos says beware the ‘virus stocks’ like Peloton, Zoom benefiting temporarily from lockdowns
New Jersey Waives Telework Nexus During COVID-19 Crisis
Treasury Now Will Send Coronavirus Payments To Social Security Beneficiaries Without Income Tax Returns. That May Be Bad News For Many.