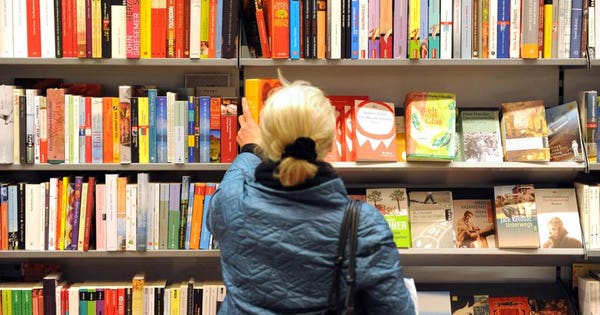 A multi-year campaign to get e-books taxed at the same rate as print books in the EU has finally paid off.

Print books (and periodicals) have been subject to a special VAT reduction–a move other countries might do well to adopt in an effort to increase reading–for a while. E-books (and audiobooks), however, were not granted the same treatment. Starting in at least 2015, the industry began pressuring the EU to adopt a lowered tax rate for digital book products; the EU proposed adding digital books to the lower VAT rate list in late 2016.

The EU didn’t adopt this proposal immediately, though several countries, including France and Luxembourg, began applying their print-book rate to digital books–a move that took those member states to the Court of Justice of the European Union, which ruled that this tax model was a violation of the EU VAT Directive in March of this year.

In response, EU finance ministers worked to reach an agreement on the proposal and voted earlier this month to allow member states to apply the lowered VAT to digital books.

Now, publishers are asking the UK to lower its tax on e-books, which are currently 20% (print books are not taxed).

You might have a tax shelter and not know it. Coronavirus could make matters worse
Trump, Pelosi put 2017 tax law on table in next coronavirus aid round
IRS extends deadlines for applying to Taxpayer Advocacy Panel
Tax Fraud Blotter: Civic misbehavior
Paper stimulus checks could be delayed by up to 5 months