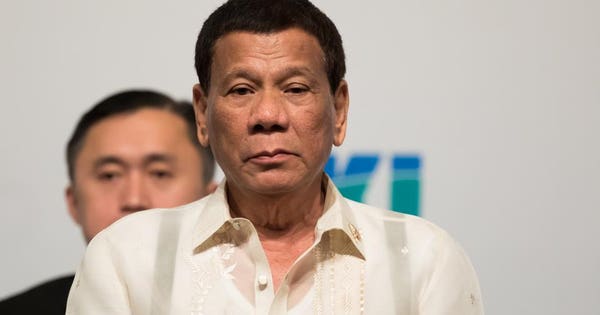 The average Filipino is doing better under Duterte.

When it comes to Per Capita Gross Domestic Product (GDP), that is. That’s a measure of the total output of a country divided by the number of people in that country.

To be fair, comparing Per Capita GDP in USD for different time periods is a tricky exercise. Numbers can be distorted by population growth and currency fluctuations. For instance, the climb in the Philippines per capita GDP has been helped by a slow-down in population growth. It’s also an ongoing trend that can be traced back to the Aquino administration, which brought macroeconomic stability to the country.

“Aquino is delegating power to competent technocrats and seems to understand what needs to be done to get the lights back on,”  wrote Ruchir Sharma in Break Out Nations (W.W. Norton Company, 2012).

Macroeconomic stability has helped the Philippines economy demonstrate a great deal of resilience in recent years. At the end of 2017, it grew at an annual 6.9% in the September quarter. That’s the strongest growth since the third quarter 2016. And the Philippines’ economy was still growing at 6% at the end of 2018.

Tracing Per Capita GDP growth back to the Aquino period certainly raises the question: who should take credit for the record Per Capita GDP, Aquino or Duterte?

Meanwhile, a recent McKinsey Global Institute (MGI) study places the Philippines among the few emerging market economies that are well-prepared to achieve sustained growth over the next decade.

Still, the Philippines’ per capita GDP is equivalent to 23% of the world’s average, which makes Filipinos poor. And a resurgence in the cost of living in recent months makes things worse for them. The Philippines’ annual inflation rate rose to 6.7% in September of 2018 from 6.4% in the August, and compared to market expectations of 6.8%.

That’s the highest reading since February 2009, thanks to soaring food, transportation and utility prices.

Inflation, together with revolution and corruption, has suspended Philippines economic progress before, and it will do it again, if they aren’t addressed effectively.

So rather than celebrating record per capita GDP, Duterte’s administration should keep an eye on the price of bread and rice.