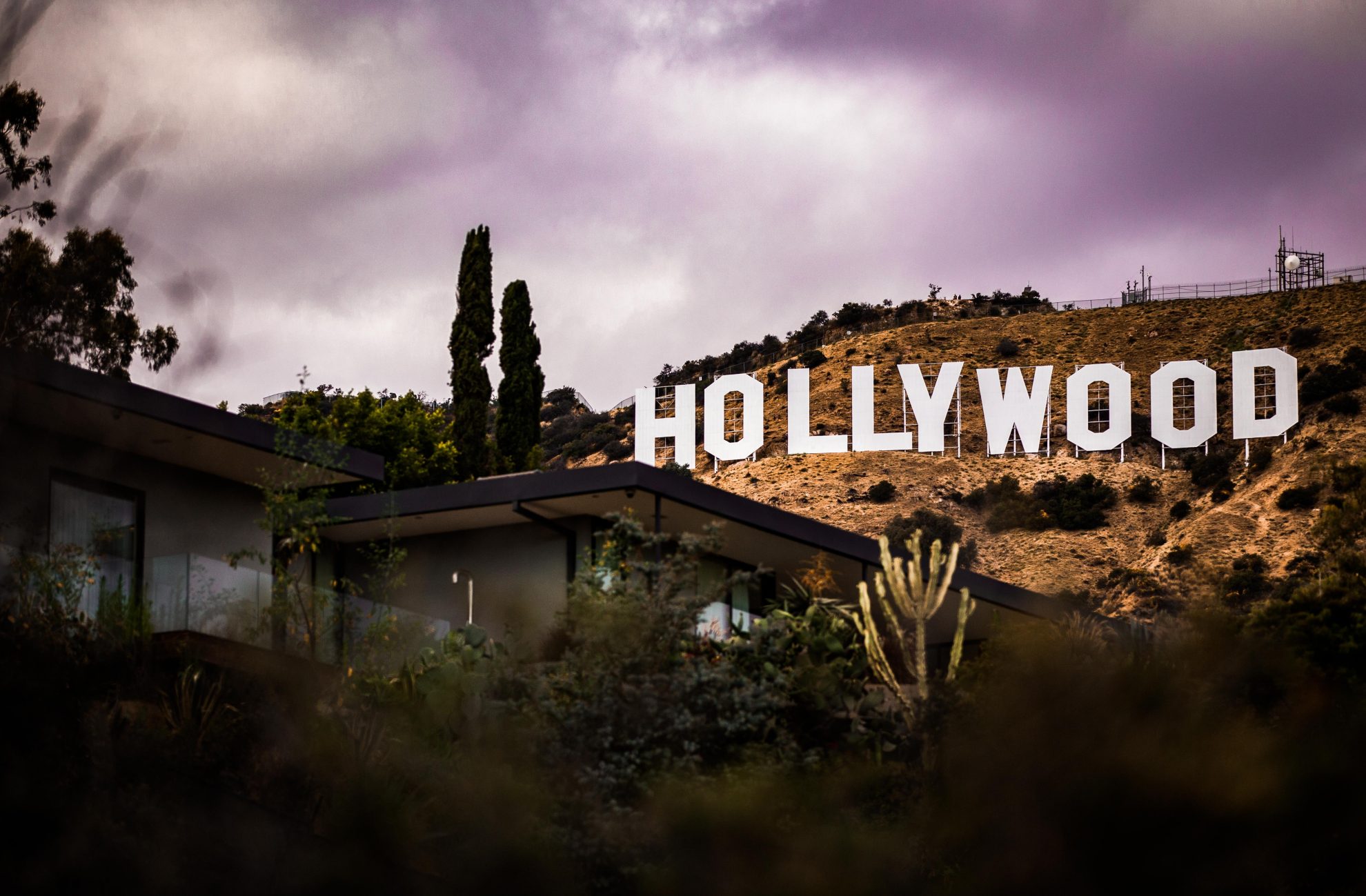 In January, freshman Representative Alexandria Ocasio-Cortez (D-NY) proposed increasing the top marginal income tax rate on income exceeding $10 million to 70 percent to fund a “Green New Deal.” Supporters have called this top rate “a return to the 20th century norm,” when the top rate went as high as 92 percent.

Comparing top marginal income tax rates across time is not an apples-to-apples comparison. Years ago, there were more tax preferences available to wealthy taxpayers to lower their effective tax rates.

This piece describes the lengths went by entertainers—such as Bob Hope, Bing Crosby, and Frank Sinatra—to avoid the era’s high marginal income tax rates. From an oil depletion allowance that reduced taxable income related to oil drilling by 27.5 percent, to “collapsible corporations” that absorbed income and allowed it to be taxed under lower corporate income tax rates, Nocera discusses a range of tax preferences entertainers used to lower their tax liability.

It is true that the U.S. economy did extremely well during the two decades when the marginal tax rate was 90 percent or above. But it’s not right to say the high tax rates didn’t have an impact on economic behavior. They certainly did….I’m not saying we couldn’t do with more taxes on the rich. But let’s be careful. When Bing Crosby won’t give a concert, it’s safe to say that the marginal tax rate is too high.

This article is as entertaining as the performers it covers, and it is worth reading. It demonstrates, anecdotally and with great detail, the energy Hollywood put in to avoiding Uncle Sam’s high income tax rates.

This type of avoidance is costly for society. As economists Jason Fichtner and Jacob Feldman point out:

Tax Avoidance occurs when individuals or businesses reallocate consumption and savings patterns in order to minimize tax burdens. These behavioral responses to tax avoidance result in what economists call decreased allocative efficiency—a loss of economic transactions that would increase standards of living: the vacation not taken, the food not purchased, the smaller wedding gift acquired, and so on. In other words, consumers make smaller spending and saving decisions than they would otherwise.

In recent decades, the individual income tax’s base has been broadened and the top marginal rate has been reduced, reducing both the incentive for taxpayers to avoid income taxation and the tax preferences available for them to do so.

When thinking about increasing marginal tax rates, policymakers should consider that taxpayers will respond to these marginal increases possibly through tax avoidance, which is costly to society. On the other hand, decreasing marginal tax rates while eliminating tax preferences can increase effective tax rates. As the Bloomberg article shows, current policy discussions would benefit from a historical perspective.

Here’s how to break down your college financial aid award letter
There’s now a record number of 401(k) and IRA millionaires, according to Fidelity
A Withdrawal, The Return Of Rosy Scenario, And Maximizing The TCJA
Tax refunds down almost 5% as U.S. filing season gets underway
Cramer sees Bed Bath & Beyond’s steep 25% stock decline as a buying opportunity