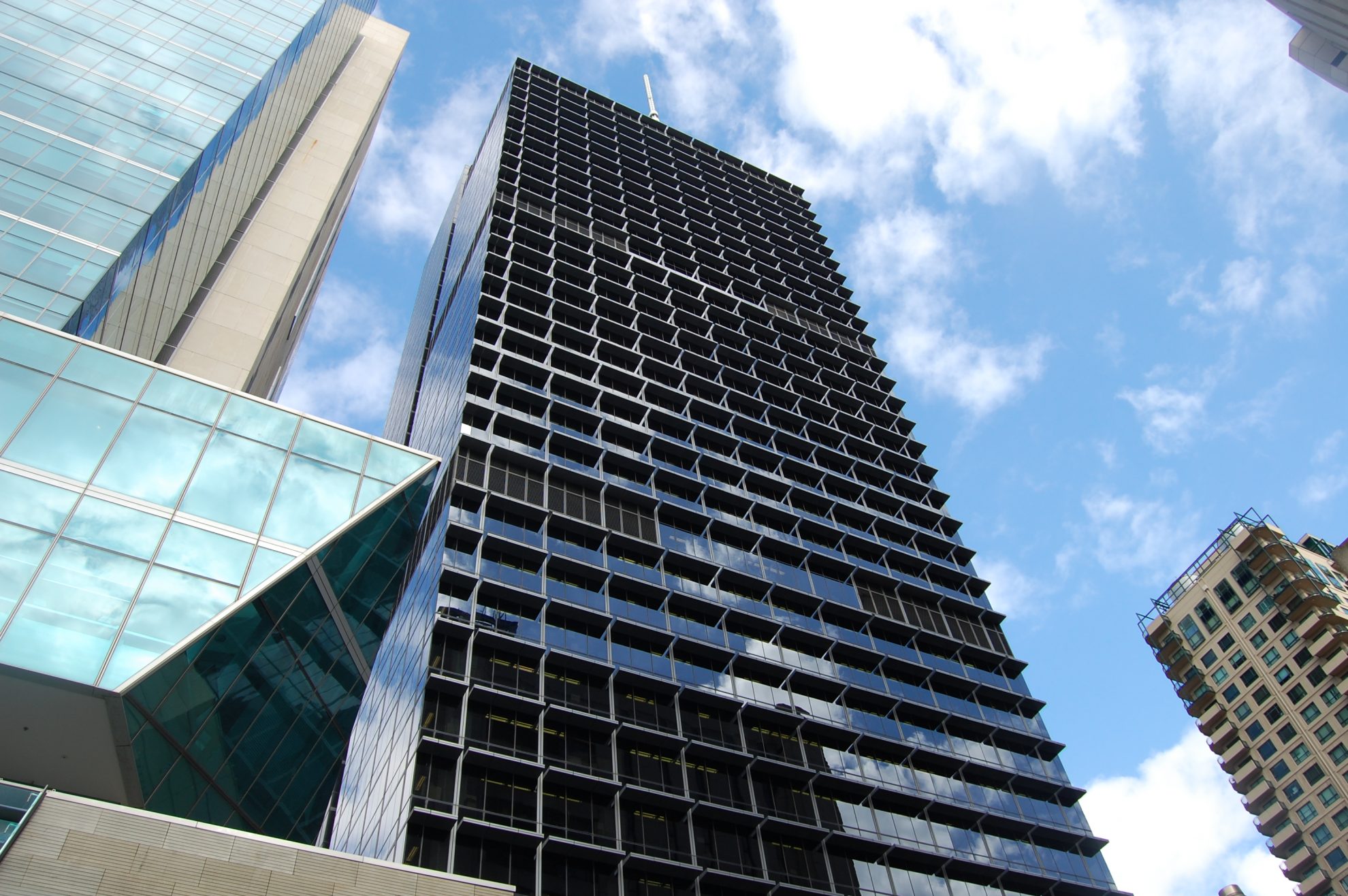 The introduction of Senator Elizabeth Warren’s (D-MA) “Real Corporate Profits Tax” has put a spotlight on the differences between book income, or the amount of income reported by corporations on their financial statements, and the tax code’s definition of income upon which the corporate income tax is assessed. Senator Warren, among others, argues that firms maximize the profits reported to shareholders while minimizing their taxes owed to the federal treasury.

Firms report their book income to shareholders via their publicly-available financial statements. The ways that firms calculate their book income is dictated by U.S. accounting standards, set in large part by generally accepted accounting principles. Taxable income, however, is set by the policy process. While it seems that these two definitions should be similar, they are quite different. Large corporations are required to reconcile their book and taxable income annually. While the two values should be similar, they can vary widely for many companies.

Examining two key provisions of the U.S. federal tax code can help explain the difference between the two definitions of income and highlight why book income is not the right definition upon which to base our tax code.

A corporation’s profit cycle does not always align with the calendar (or tax) year. Imagine a company with $50 in losses in January and $100 in income in July. We would all agree that this company only made $50 in the year; their book and taxable income measures are equivalent.

But what happens if those transactions occurred at a different time? Imagine that the firm has $50 in losses in July and then $100 in income in the subsequent January. Here, the company would not be taxed in the first year but would be taxed on the full $100 in sales in the second year. A net operating loss (NOL) would allow them to “carry forward” their $50 loss in year one to reduce their income in year two, so their tax liability now reflects the original example.

NOLs allow firms to smooth out their taxable income to better reflect their actual economic profits, or their revenue minus costs. Without the NOL, this firm would pay twice as much in tax liability, simply because their sales and losses did not fit neatly within the calendar year.

NOLs are particularly important for firms in volatile or seasonal industries or for firms that haven’t reached profitability yet. (Companies can carry their losses forward indefinitely, but their NOLs in any one year are limited to 80 percent of their taxable income.)

Traditionally, the tax code has been biased against capital investment. Firms that used labor to produce their products and services can immediately deduct the full labor costs, but firms that used capital were only allowed to deduct a portion of their investments. This process is known as depreciation.

Book income, in general, follows the idea of depreciation. Accounting standards in the U.S. require that firms only deduct a portion of a capital expenditure as a current year expense.

In contrast, a firm’s economic profit calculation does not distinguish between a labor expense or a capital expense. Firms should be able to deduct either expense immediately from their revenue, meaning that the tax code should be neutral to a firm’s investment decision. Policymakers have moved in recent years to correct this imbalance. The Tax Cuts and Jobs Act allows firms to immediately deduct short-lived assets until 2022, when the policy begins phasing out.

This movement towards full expensing means that many companies—particularly in capital-intensive industries—have little to no taxable income, while their book income still appears quite large. Moving to taxing book income would increase the cost of investment, by reducing a firm’s ability to deduct its costs.

Book income and taxable income can differ in other ways too. Foreign income earned by multinational corporations is another area of divergence.

Combining these provisions can mean that a firm can appear to be profitable on its financial statements, but also mean that it pays little or no federal income tax.

Senator Warren’s new proposal to establish a 7 percent surtax on large companies has reignited a debate over the proper way to measure a firm’s profitability. Book income, while used to measure a company’s financial performance, is not ideal for calculating a firm’s taxable income. Book income raises the cost of investment and penalizes firms with losses that don’t fit with the calendar year.

The current definition of taxable income is far from perfect, but it surely beats the alternative.