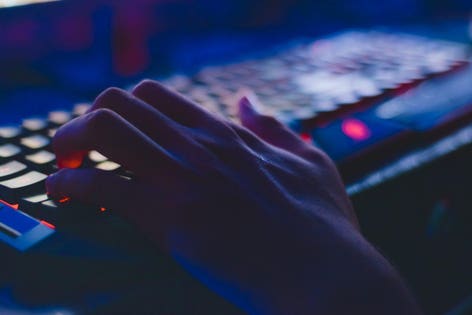 Photo by Soumil Kumar from Pexels

including tax-exempt organizations on a calendar tax year-end

Unlike last year’s glitch, this outage isn’t an IRS issue. On May 6, Wolters Kluwer reported that it was experiencing network and service interruptions affecting certain of its platforms and applications. That included software like CCH’s suite of products used by many tax professionals. In response, the company took offline several applications offline “out of an abundance of caution.”

Over the next several days, tax professionals faced with outages as the company grappled with the results of what has been characterized as a malware attack. On May 7, the company apologized for the inconvenience, adding that they had “seen no evidence that customer data was taken or that there was a breach of confidentiality of that data.” Additionally, the company noted that “there is no reason to believe that our customers have been infected through our platforms and applications.”

You can find the company’s statement, together with updates, here.

That was little comfort for tax professionals and taxpayers facing staring down May 15 deadlines. In addition to tax-exempt entities (990 series), this includes some corporate (1120 and 1120S series) and partnership (1065 series) taxpayers.

To ease the impact, the IRS is offering some relief to those impacted by the software outage. On May 14, the IRS announced that taxpayers with a May 15 deadline should try to file on time, if possible, or if not possible, file for an extension. However, if that’s not possible, impacted taxpayers should do the following:

The IRS did not note a deadline but Wolter Kluwers noted on its site that “[I]mpacted filers now have until May 22, 2019, a 7-day extension, to file. As long as the filing is done on or before the extension date, it will not be considered late by the IRS and, consequently all related penalties and interest will be waived.”

Which IRS division is conducting your R&D credit exam? The answer is crucial
EU Member States Pushing EU-wide Vapor Tax
Tax automation: What’s the endgame?
Pain, Rules, Renewal, and a Rescue
Here are the key tax issues you need to know if you will be working remotely permanently