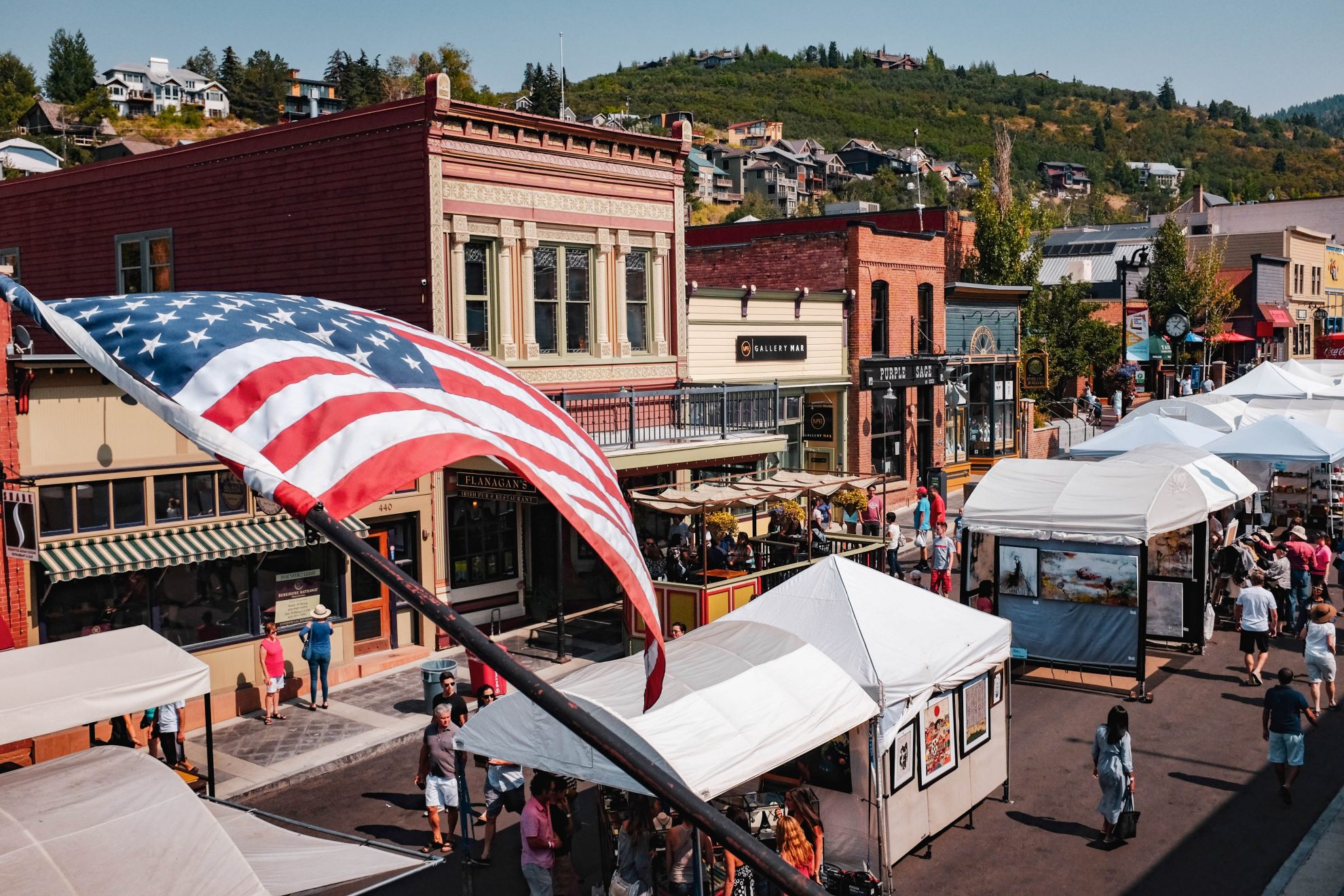 Unlike the individual tax code, it’s often easy to view the business tax code impersonally. Who are the workers, consumers, and shareholders who interact with businesses in the U.S.? What forms do these businesses take? How do business taxes impact people’s lives?

It is essential we answer these questions in order to design a business tax system that is simple, efficient, and enables economic progress.

The posts below are designed to provide taxpayers and lawmakers with the facts and data necessary to better understand business taxes in America and have an open and productive debate.

Corporate and Pass-through Business Income and Returns Since 1980

Businesses in America broadly fall into two categories: C corporations, which pay the corporate income tax, and pass throughs—such as partnerships, S corporations, LLCs, and sole proprietorships—which “pass” their income “through” to their owner’s income tax returns and pay the ordinary individual income tax. While C corporations may be fewer in number than pass throughs, they generate larger amounts of revenue and net-income per entity. On the other hand, pass-through businesses make up almost three-fifths of net business income. Read more.

Firm Variation by Employment and Taxes

2017 GDP and Employment by Industry

In the U.S. economy, there are tens of millions of businesses, including more than 30 million pass-through businesses and more than a million C corporations. Most output and employment come from firms that provide services to consumers—such as education, health care, and social assistance services—though a large share of output and employment still comes from firms in production industries, particularly manufacturing. Read more.

The Tax Cuts and Jobs Act lowered the U.S. corporate income tax rate from 35 percent to 21 percent. Previously, America’s combined statutory corporate income tax rate, combining state and federal corporate income taxes, was the highest among all Organisation for Economic Co-operation and Development (OECD) countries. Over time, the lower corporate rate will encourage new investment and lead to additional economic growth. It will make the U.S. more attractive for companies by increasing after-tax returns on investments and will discourage companies from shifting profits to low-tax jurisdictions. Read more.

Pass-through businesses are now the dominant business form in the U.S., making up more than half of the private sector workforce in every state. Federal taxes on income set a minimum tax rate for pass throughs, but marginal rates for pass throughs vary based on how states tax individual income. Read more.

Taxes on capital income, or corporate investment, are more than just the corporate income tax. Shareholder-level taxes, such as those on dividends and capital gains, also affect incentives to save and invest. The combined tax rate on corporate profits in the United States is above the average across Organisation for Economic Co-operation and Development (OECD) countries. For example, in 2018, the first tax year after passage of the Tax Cuts and Jobs Act, the U.S. combined rate was 47.25, compared to the OECD average of 41.7 percent. The cost of all taxes, not just the corporate income tax, factors into a business’s decision about whether to make an investment. Thus, it’s important to consider the total burden of taxes that apply to capital income, not just the corporate income tax. Read more.

While tax rates matter to businesses, so too does the measure of income to which those tax rates apply. The corporate income tax is a tax on profits, normally defined as revenue minus costs. However, under the current tax code, businesses are unable to deduct the full cost of certain expenses—their capital investments—meaning the tax code is not neutral and actually increases the cost of investment. Cost recovery systems that fall short of full, immediate expensing deny the investor a tax claim for part of the cost of production and increase the cost of making the investment. Ultimately, this means that the corporate income tax is biased against investment in capital assets to the extent that it makes the investor wait years or decades to claim the cost of machines, equipment, or factories on their tax returns. Read more.

Not All Tax Expenditures Are Equal

Tax expenditures are departures from the normal tax code that lower a taxpayer’s burden, such as exemptions, deductions, and credits. Many tax expenditures provide preferential treatment for particular economic activities, making the tax code less neutral and shrinking the tax base. However, some are broad-based changes that play an important role by moving the U.S. toward a different tax system. Simply eliminating expenditures across the board would therefore be misguided. Individuals received 86.3 percent of tax expenditures in 2018, or $1.3 trillion. Corporations received only 13.7 percent of all tax expenditures, or $0.2 trillion ($200 billion). Read more.

Complexity of Corporate Taxes in Europe
Working from home? You might be able to expense a new desk
5 things you probably don’t know about taking a gap year
ZoomInfo aiming to price IPO $1 above revised price range
U.S. starts probe into digital tax plans from EU to India