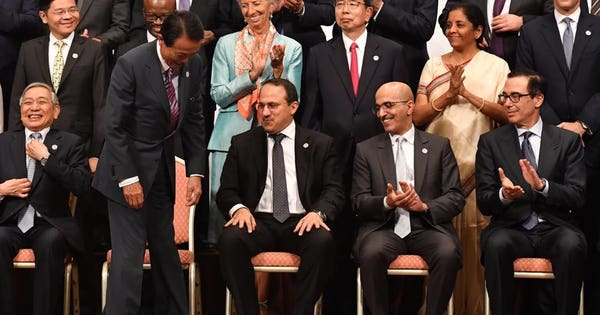 The G20 has reached agreement on plugging loopholes that allow many multinational companies to book profits in low-tax countries regardless of the location of the end customer, thereby reducing their tax payments to minimum amounts, a practice many people mistakenly assume only the tech giants are responsible for.

The agreement, for the first time the result of widespread consensus, will allow governments to act in two ways: the first involves dividing up the rights to tax a company where its goods or services are sold, even if it does not have a physical presence in that country. Companies that register in low tax or offshore havens, could face a global minimum tax rate. The G20 does not intend to apply the agreement to any specific industry or company, but instead to create a scheme that can be applied globally.

The arguments of some companies that say they pay their taxes in those countries only where they generate value and not in others where their offices carry out administrative tasks and, therefore, tend to pay where they are headquartered or carry out research do not stand up when their global overall taxes are added up.

The loophole exists because international tax rules have been overtaken by the development of digital commerce, allowing countries to set their own tax policies. As a result, some multinationals are able to pursue aggressive fiscal optimization, prompting very justified alarm at the unfair advantage they enjoy and the lost revenue it means for governments. The fact that there is now consensus to address these imbalances is undoubtedly good news.

Trying to solve the problem of fiscal engineering at the local level is doomed to failure, with companies easily able to move to low-tax destinations. A globalized world can only be managed with the most globalized policies possible. The consensus reached by the G20 makes much more sense and while some technical aspects are still to be negotiated, promises greater efficiency, and will contribute to a fairer world.