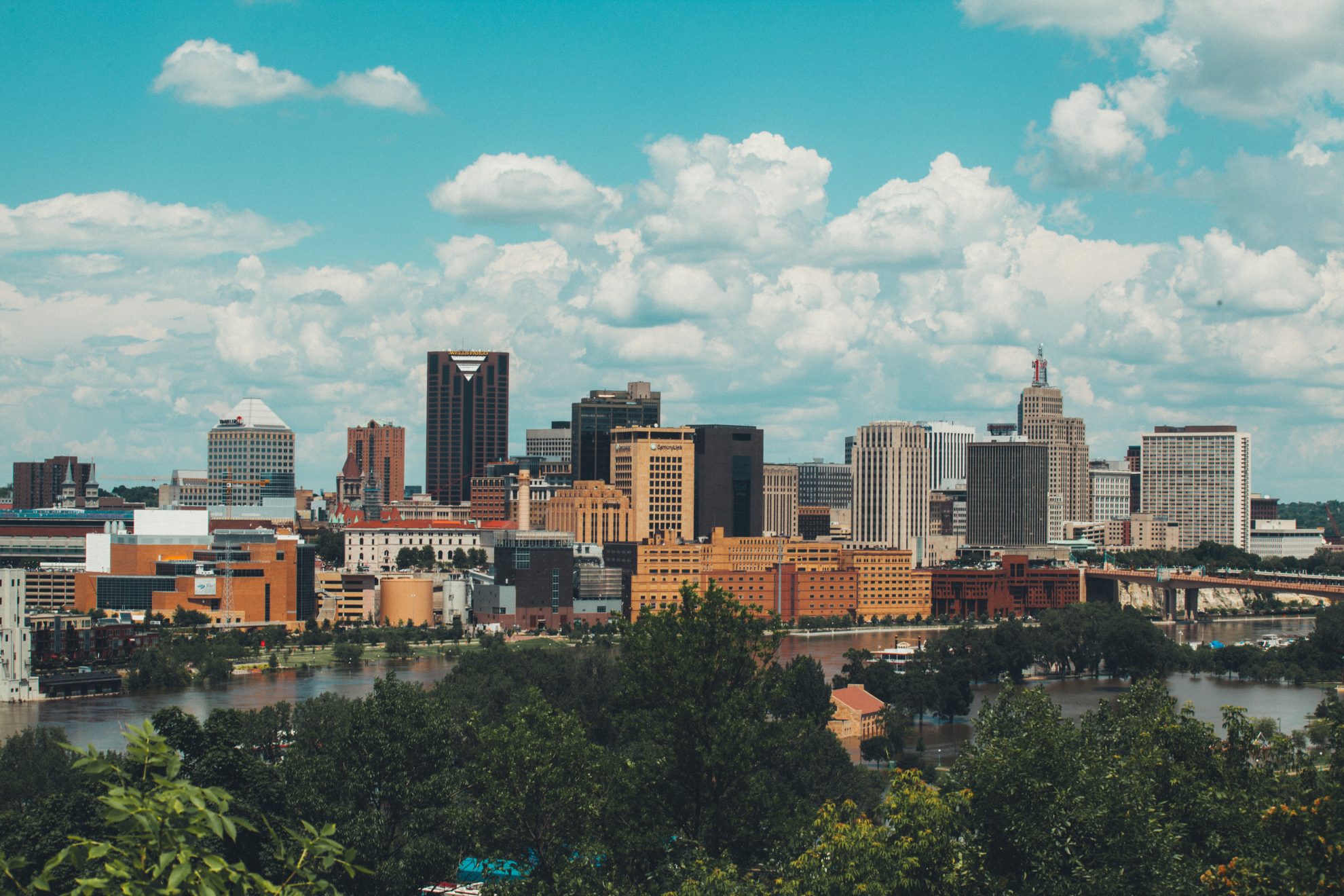 Minnesota went two legislative sessions without updating its tax conformity statute to reflect the changes made under the Tax Cuts and Jobs Act of 2017 (TCJA), so when a conformity bill passed during special session, the primary emotion was arguably one of relief that the job was done. There’s also a sense that it could have been worse—though the bill that passed certainly has its shortcomings and represents a net increase in business taxation.

Formerly one of a small (and shrinking) number of states using federal taxable income as taxpayers’ income starting point, Minnesota shifts to federal adjusted gross income (AGI) under H.F. 5, a change that enjoyed bipartisan support. Federal taxable income takes the federal standard deduction and (currently zeroed-out) personal exemption, as well as itemized deductions and the new pass-through income deduction into account; federal AGI is income before those adjustments are made.

The new plan also cuts the rate on the second income tax bracket from 7.05 to 6.8 percent, worth $360 million over the biennium, and expanded the working family tax credit.

The following table show how this shift in deductions affects a family of four. Our filers may deduct more than they were before, since the increase in the standard deduction, combined with the retention of the personal exemption for dependents (but not filers and spouses), is more generous than the prior system.

Furthermore, the resulting taxable income is subject to a more attractive rate schedule under the new law, since taxable income between $38,771 and $154,020 for married filers, or $26,521 and $87,110 for single filers, will now be taxed at 6.8 rather than 7.05 percent. Taken together, these changes would represent a tax savings of about $250 for a family of four with a household income of $100,000 (prior to deductions), the bulk of which comes from the rate reduction.

Whereas on the individual side the conformity bill represents a next tax cut for most payers, taxes on businesses are going up—though not by nearly as much as once seemed possible. The most significant tax increases are the incorporation of the net interest limitation and the adoption of the new federal rules for net operating loss carryforwards, which, in Minnesota, will not be balanced by other provisions of the federal tax law which reduced business tax burdens.

Under prior federal law, the deduction for interest expenses created a bias for debt over equity financing, a disparity that policymakers wanted to minimize. Reducing the scope of the interest deduction, however, increases the cost of investment—and the formula chosen reduces the deductible amount as investment increases—so at the federal level, lawmakers counterbalanced it with a provision for the full expensing of machinery and equipment purchases in the first year. Minnesota, however, will only allow 20 percent rather than 100 percent expensing, in keeping with the state’s existing 80 percent addback formula for expensing under both Sections 168(k) and 179 of the Internal Revenue Code.

The good news for businesses is that, after significant debate, legislators and the governor reached an agreement not to expand the tax base into international income by taxing Global Intangible Low-Taxed Income (GILTI) or repatriation income, both of which previously featured in House and governor’s office plans.

In fact, earlier legislation would have gone even further. Governor Tim Walz (D) sought to tax GILTI as what is known as Subpart F income, which would have made it eligible for the state’s 80 percent dividends received deduction. A House proposal would have instead required that when a foreign affiliate (a controlled foreign corporation, or CFC) generated GILTI for a U.S. shareholder company, that foreign company would be taxed as if it were a domestic corporation. Instead of having that income classified as foreign dividend income, it would be treated as just part of the larger corporate unitary group. This particularly aggressive approach, sometimes called “worldwide combined reporting,” would have raised an additional $384 million over the biennium.

Given concerns about the aggressive taxation of corporate income, the retreat from GILTI and repatriation taxation are positive developments for the state’s economic competitiveness, though conformity still represents a net business tax increase. With the enactment of H.F. 5 and the recent passage of a tax conformity bill in Arizona, only California still operates under a pre-TCJA version of the Internal Revenue Code for both individual and corporate income tax purposes.

Cramer: ‘I get worried’ that without more coronavirus stimulus stock market could ‘sputter out’
IRS isn’t working on cases involving high-income nonfilers who owe billions
Watch: Economic Recovery After Coronavirus
‘Good news across the board’ — Mohamed El-Erian raves about vaccine, reopening developments
The state tax nexus implications of working from home