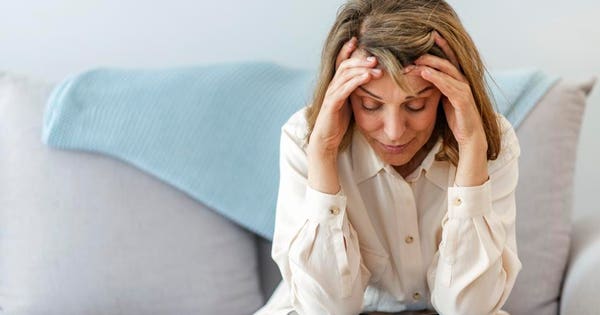 The name of the measure before Congress sounds like a good deal: the Setting Every Community Up For Retirement Enhancement Act of 2019, a.k.a., SECURE. But the ever-astute Rick Kahler, president of Kahler Financial Group in Rapid City, S. D., smells something rotten:

Rick Kahler: This relatively radical bill, now moving through Congress, will mostly eliminate passing on to heirs the benefits of tax-deferred and tax-free IRAs. Why haven’t you heard anything about this money grab? Maybe because the bill has so much bipartisan support, instead of political drama, that the media is not paying attention. The bill, which would reform various aspects of U.S. retirement laws, was approved almost unanimously, 417 to 3, by the House of Representatives.

The bill contains 29 new provisions. Despite its name, many of these provisions are anything but retirement “enhancements.” They will, however, enhance tax revenues flowing to the U.S. Treasury.

Kahler: Among the revenue enhancements are changes to the rules regarding distributions from inherited IRAs. Currently, the required withdrawals can be spread out over the life expectancy of the heir—which, of course, could extend for decades. The new bill would require most beneficiaries to take the money out and pay the taxes over a 10-year period. The Senate version would require a five-year payout period for any inherited IRA over $450,000. The bill would exempt inheriting spouses and minor children from the provision. It seems to be lost upon Congress that the tax increases will impact the middle class much more than the wealthy.

Kahler: Another alarming part of the bill, included in response to heavy lobbying from the insurance industry, creates a safe harbor for annuities inside 401(k) plans. You read that correctly. Companies choosing to offer annuities would be shielded from liability no matter how terrible an investment the annuity products may be. This provision has great potential for harm.

The bill will also require all defined contribution plans, including 401(k)s, to estimate how much income would be generated by each participant’s current account value. How that estimate would be calculated is not specified. Questions about how to predict returns—and whether accurate estimates are even possible—could keep experts debating for years.

Light: Is there anything good about it?

Kahler: The SECURE Act does have some small positive provisions. Those who work past age 70 could continue making IRA contributions while they’re earning an income. The start date to take required minimum distributions, or RMDs, from IRAs or 401(k) plans would change from age 70½ to age 72. It’s age 75 in the Senate version). The bill would also expand the ability of small businesses to reduce costs by joining together to create 401(k) plans.

Light: Anything else decent?

Kahler: Another change is a $500 tax credit to smaller employers who encourage automatic enrollment in their retirement plans. Research shows that workers save more under automatic enrollment than when they have to affirmatively opt in. The contribution amount that workers could have automatically deducted from their paychecks would also increase from 10% to 15%. Penalty-free early IRA withdrawals up to $5,000 would also be allowed for plan owners upon the birth or adoption of a child.

The good news in the SECURE Act is sparse at best. Relatively few people will want to work and make IRA contributions after age 70. Raising the age for required distributions is also minor. Making it easier for companies to set up retirement plans easier is a plus, except that so many already have plans in place.

Light: But the bad outweighs the good?

Kahler: The negatives are enough to support defeating the bill. Yet a defeat is highly unlikely. Lawmakers are apparently satisfied with the increased revenue—both to the Treasury from taxes and to their reelection campaigns from happy insurance companies.

It is ironic that, amid the current partisan drama in Congress, when a piece of bipartisan legislation does get done, it’s uniformly bad for the very middle-class Americans that politicians of both parties claim to support.