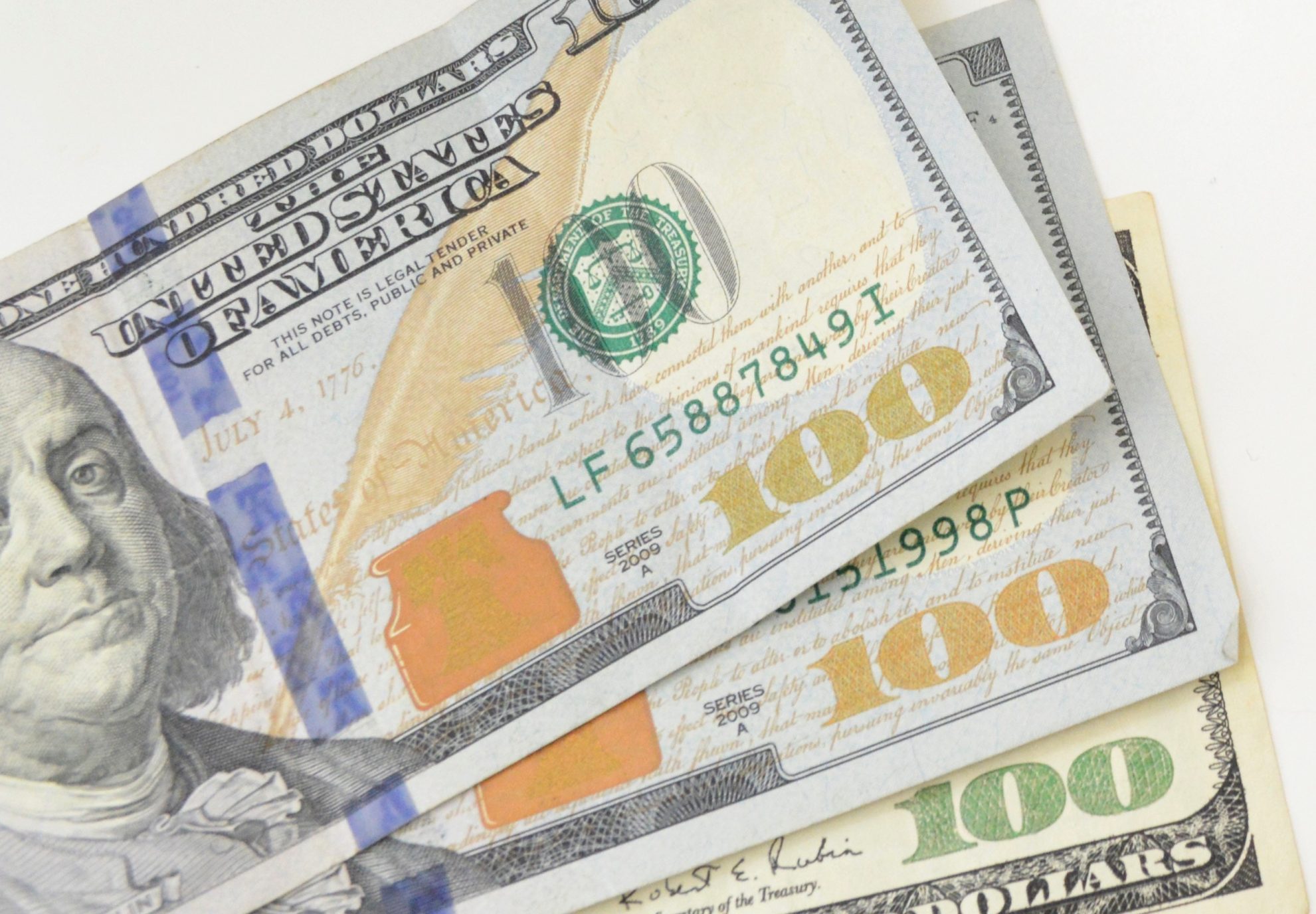 Last week, Senator Chris Van Hollen (D-MD), speaking at an event on income inequality hosted by the Economic Policy Institute, spoke in favor of making the tax code much more progressive. Arguing against a “dynastic economy based on existing wealth,” he promised to introduce a surtax bill later this summer.

Van Hollen said his bill would feature two proposals to raise taxes on high-income households. First, the bill would create a 10 percent surtax on incomes above $2 million. This would make the marginal tax rate on those incomes 47 percent. He was somewhat vague about the specific details of this bill; for example, it is unclear if the $2 million threshold is taxable income or adjusted gross income. He did say, however, that the surtax would “apply equally to labor and investment income.” The bill would also eliminate step-up basis of capital gains at death.

The revenue generated from these taxes, Van Hollen said, would be used to fund the Keep Our PACT Act that he introduced earlier this year. That bill would increase federal spending on K-12 education. Specifically, it would fully fund both Title I and the Individuals with Disabilities Education Act.

Van Hollen’s surtax bill follows other tax bills he and other Democrats have proposed in the current 116th Congress. Earlier this year he proposed a financial transactions tax bill with Senator Brian Schatz (D-HI), Senator Kirsten Gillibrand (D-NY), and Senator Jeff Merkley (D-OR). The Wall Street Tax Act of 2019 would apply a 0.1 percent tax to the sale of any stock, bond, or derivative. Van Hollen argues that this tax, in addition to raising revenue and making the tax code more progressive, would “cut down significantly on…risky trading practices.” Previous analysis, however, suggests that such a tax would increase investment costs, distort economic decision-making, and potentially increase market volatility.

Van Hollen has also introduced tax legislation aimed at the corporate sector, with Senator Amy Klobuchar (D-MN) and Senator Tammy Duckworth (D-IL). The Removing Incentives for Outsourcing Act would modify the current GILTI tax system, shifting from a global minimum tax to a country-by-country minimum tax and dropping the 10 percent qualified business asset investment exemption. Van Hollen argues that this bill would help close the “loopholes” in the tax code that he says incentivize companies to shift production abroad.

Van Hollen’s proposals add to the long list of Democratic Party tax proposals that attempt to both raise additional revenue from corporations and high-income households and make the tax code more progressive and “equitable.” These types of policies will clearly be a priority for the Democrats throughout the next few years.

This is the average coronavirus stimulus payment in your state
Senate bill would stop garnishment of stimulus payments by debt collectors
A second round of stimulus checks could be on the way. Here’s what you can do to prepare
More than 1 in 4 Americans are raiding their retirement accounts after a coronavirus-related job loss
Op-ed: People can change their minds, which is one big reason behind the market’s recovery