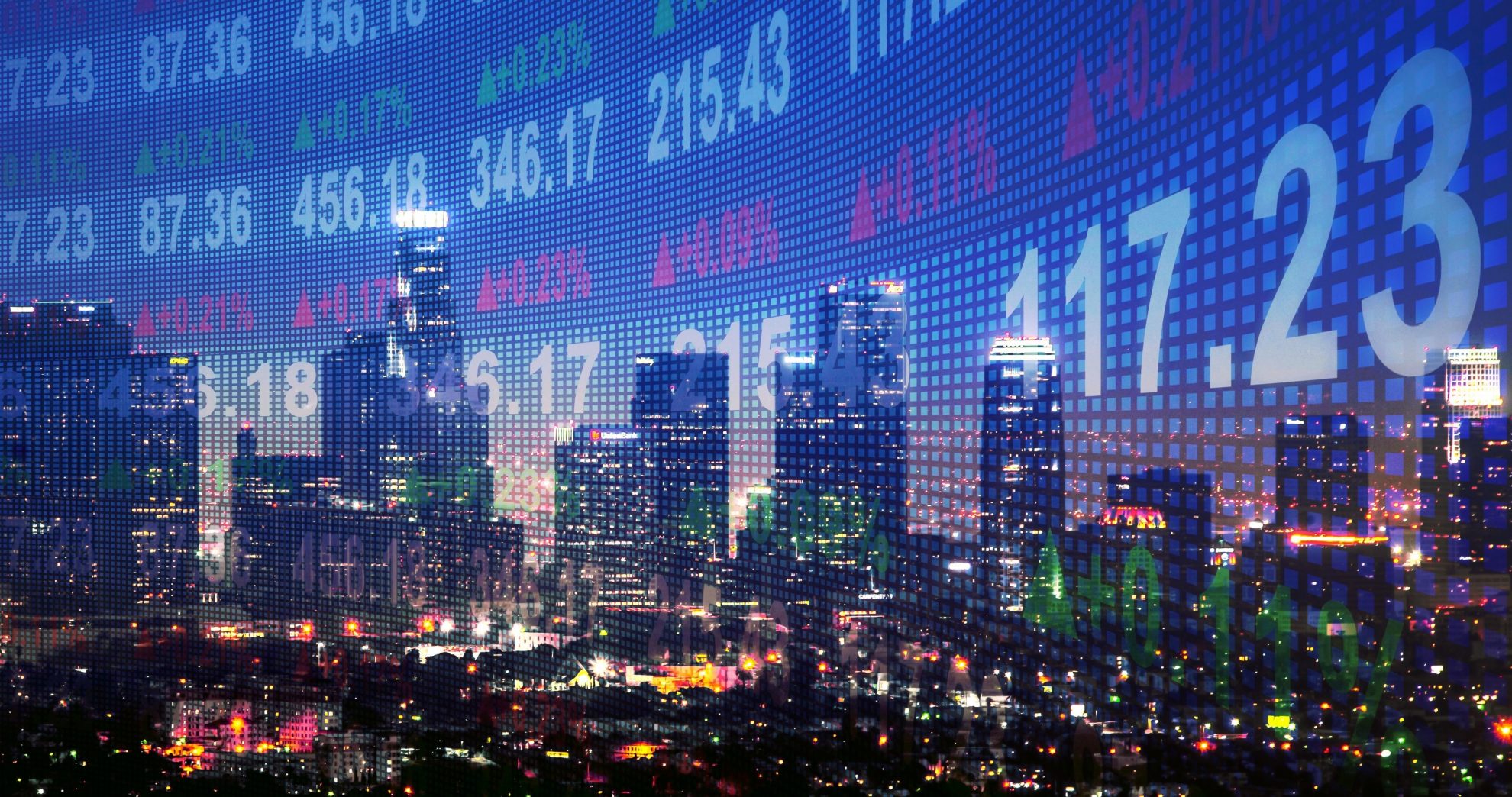 Data from the Statistics of Income division of the Internal Revenue Service shows that wealthier individuals tend to have more income in the form of capital gains and qualified dividends than less wealthy taxpayers (see Figure 1). For tax year 2016, as a taxpayer’s income increased, salaries and wages became smaller portions of a taxpayer’s income while income from capital gains and qualified dividends increased. 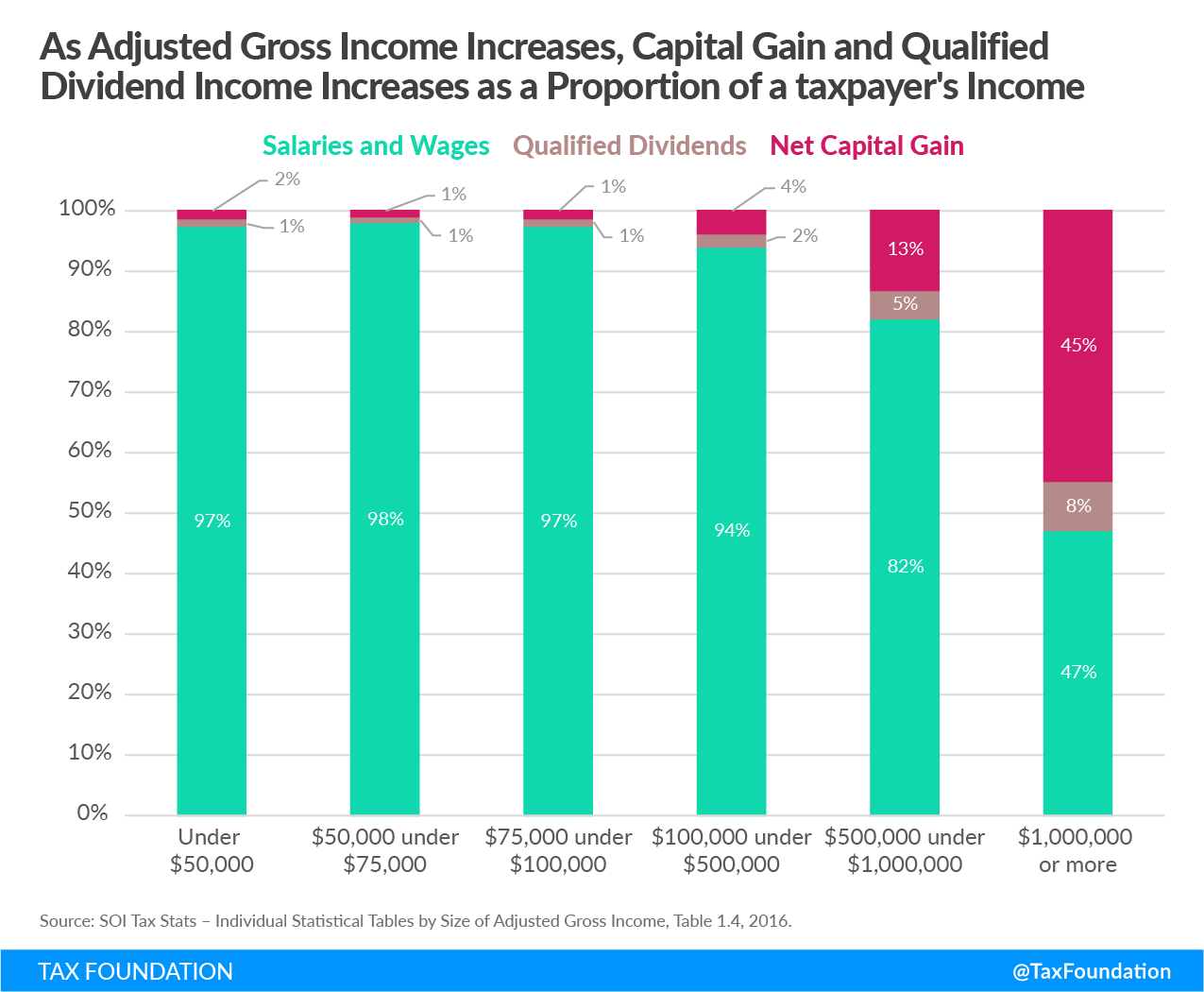 Though taxation of capital gains did generate approximately $124 billion in revenue for the federal government in 2016 , primarily from wealthier taxpayers, several tax expenditures limit how much revenue policymakers can generate from capital gains.

Taxpayers are also allowed to defer capital gains, meaning they can choose when they realize capital gains and pay tax on that income, which allows them to reduce their tax liability. For instance, taxpayers can choose to realize a gain in a year when they have less income, possibly allowing them to avoid higher marginal income tax rates. Even on its own, deferral reduces the present value of the tax burden associated with a capital gain.

Limiting these tax expenditures associated with capital gains—either by limiting the ability of taxpayers to defer gains, or curtailing step-up in basis— would likely generate revenue. But doing so would also discourage saving.

The preferential treatment of long-term capital gains is partially justified because it compensates taxpayers for the relatively high tax burden our tax code places on saving. For taxpayers, any income that is saved in an investment is post-tax income, or the income left after paying income and payroll taxes. Taxes on capital gains are a second tax on this saving, and these taxes bias the tax code in favor of consumption, which is taxed only once. Increasing the rate would further discourage taxpayers from saving and encourage consumption.

Likewise, eliminating step-up in basis would increase the tax burden on property passed from a decedent to an heir by taxing capital gains within that property. Since the total value of property passed to an heir is already taxed by the estate tax, the policies combined could discourage investment in property that could be passed along at death.

Increasing taxes on capital gains creates a trade-off which policymakers must confront. Though these taxes would raise some revenue, they could also negatively impact the economy. Any changes to capital gains taxation need to weigh revenue generation against these economic effects.