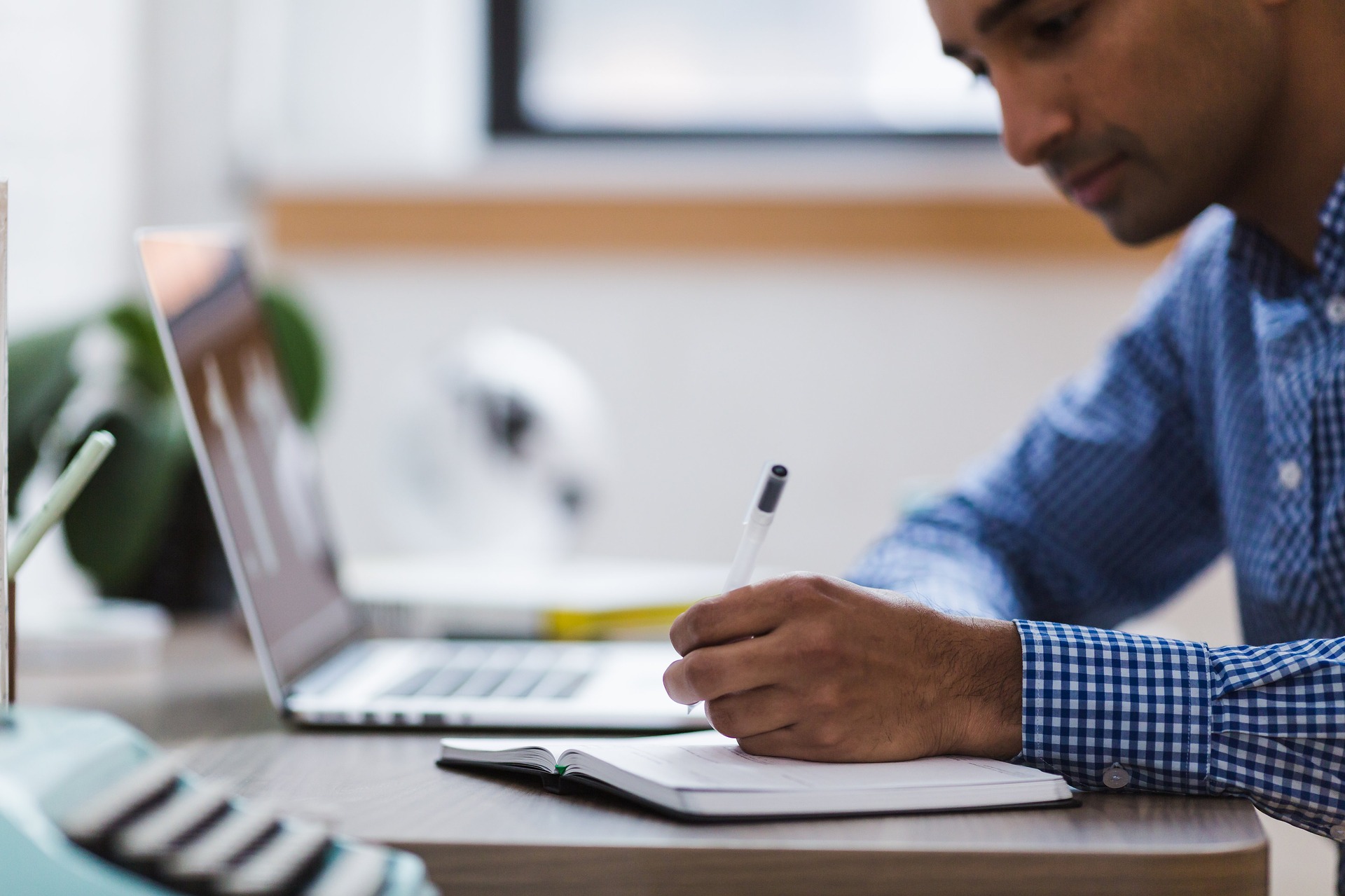 The relative size of a tax expenditure does not necessarily convey the importance of the expenditure to small businesses. For example, certain tax expenditures may simplify tax compliance for small firms even if they do not confer a large reduction in tax liability.

Like all businesses, small firms benefit from tax expenditures like the deduction for health insurance premiums paid by employers, the tax treatment of retirement plans, and expensing provisions under section 179 of the tax code. Many of these tax expenditures are intended for self-employed individuals and may mirror the tax treatment of employees. For example, small businesses may deduct income used for health insurance premiums when calculating their individual income tax liability.

Like with tax expenditures used for all firms, the expenditures offered to small businesses are not created equal.  For example, while JCT considers depreciation for business investment in excess of the alternative deprecation system (ADS) to be a tax expenditure, full expensing better reflects the economic costs of investment through the time value of money. Each tax expenditure should be evaluated on its own merits to determine if it is consistent with sound tax policy.