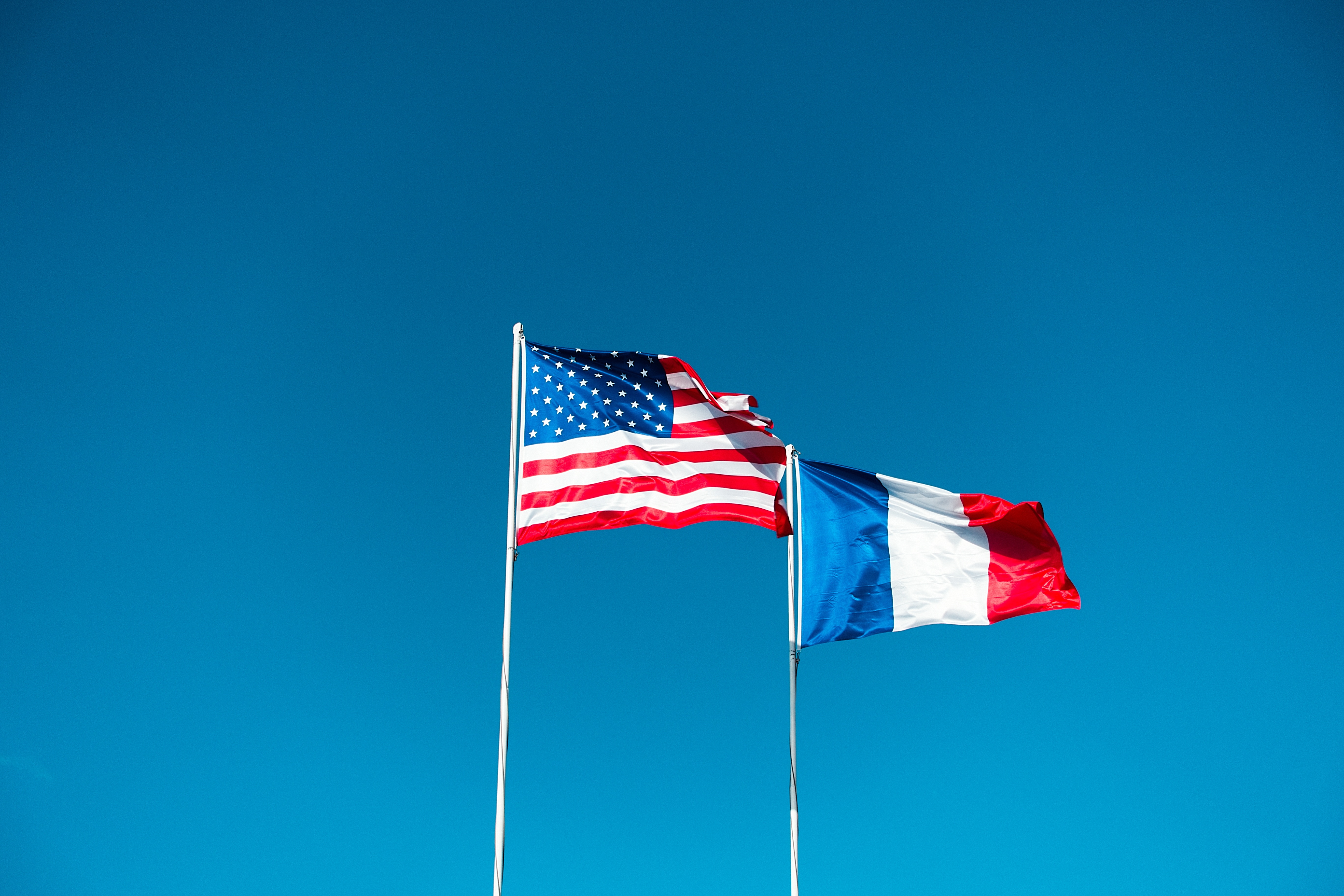 France and the U.S. are currently engaged in a bit of a tax dispute over France’s recently adopted digital services tax. The U.S. is currently investigating the distortionary and discriminatory aspects of the tax, with potential for retaliation.

What is old is new again, though, because Senate Finance Committee Chairman Chuck Grassley (R-IA) and Ranking Member Ron Wyden (D-OR) have recommended that the U.S. retaliate by using Section 891 of the tax code, which was first written into law in the 1930s because of a tax dispute with France. Section 891 gives the President the authority to double the rate of tax on citizens and businesses from a foreign country if that foreign country is subjecting U.S. citizens or businesses to discriminatory or extraterritorial taxation.

During the 1930s, France was assessing a tax on U.S. businesses resulting in double taxation of dividends. This was while France and the U.S. were negotiating a tax treaty that would have eliminated this type of double taxation. The treaty was signed in April 1932 and was promptly ratified by the U.S. Senate by June of that year. France was slower to act and continued its efforts to collect exorbitant taxes based on its prior law.

Effectively, France was working to collect taxes from U.S. subsidiaries operating in France based on the worldwide profits of the parent companies, and not just on the income earned in France.

Without the tax treaty in place, the U.S. government recognized the need to create a means for recourse against France.

“My friends, there are nations throughout this world who are not particularly friendly to Uncle Sam in a business way, and when they get an opportunity to dig into the pocketbook of his citizens, whether individual or corporate, they have not hesitated so to do. There is one country, France, that is not satisfied with taxing the income of American individuals and American corporations as they tax their own citizens: they are not satisfied with getting a tax upon the income that is actually derived in their own country; but when the American parent company of that subsidiary declares dividends, they place a corporate tax upon these dividends, derived from whatever source.”

Rep. Vinson went on to describe what eventually became Section 891 and concluded, “This power can be used to protect American business from present discrimination and will probably help restrain foreign countries from further discriminatory levies.”

Mitchell B. Carroll, a special attorney with the U.S. Treasury at the time, drew a direct line from the adoption of the new retaliatory tool and France’s ratification of the treaty.

The relevance of Section 891 to the current dispute with France is not as straightforward in 2019 as it was in 1934. It is unclear whether the doubling of taxes would be salient given that under the current U.S.-France tax treaty several items of cross-border income (though not all) have a zero rate of tax. Regardless, statements from the White House and Congress show that there is a desire to make a strong response against France.

Perhaps history will be worth repeating if it leads to France removing the digital tax and having a bit more predictability in the international tax system.

Kansas, Nebraska, and Utah Lawmakers Pursue “Not GILTI” Verdicts
Trump’s 10 Year Revenue Estimates Would Fall By At Least $3 Trillion With Realistic Economic Assumptions
How to get the most out of Presidents’ Day car sales without making costly mistakes
‘Dean of valuation’ says Tesla would need VW-like sales and Apple-like margins to justify stock
IRS urged to offer more cryptocurrency guidance