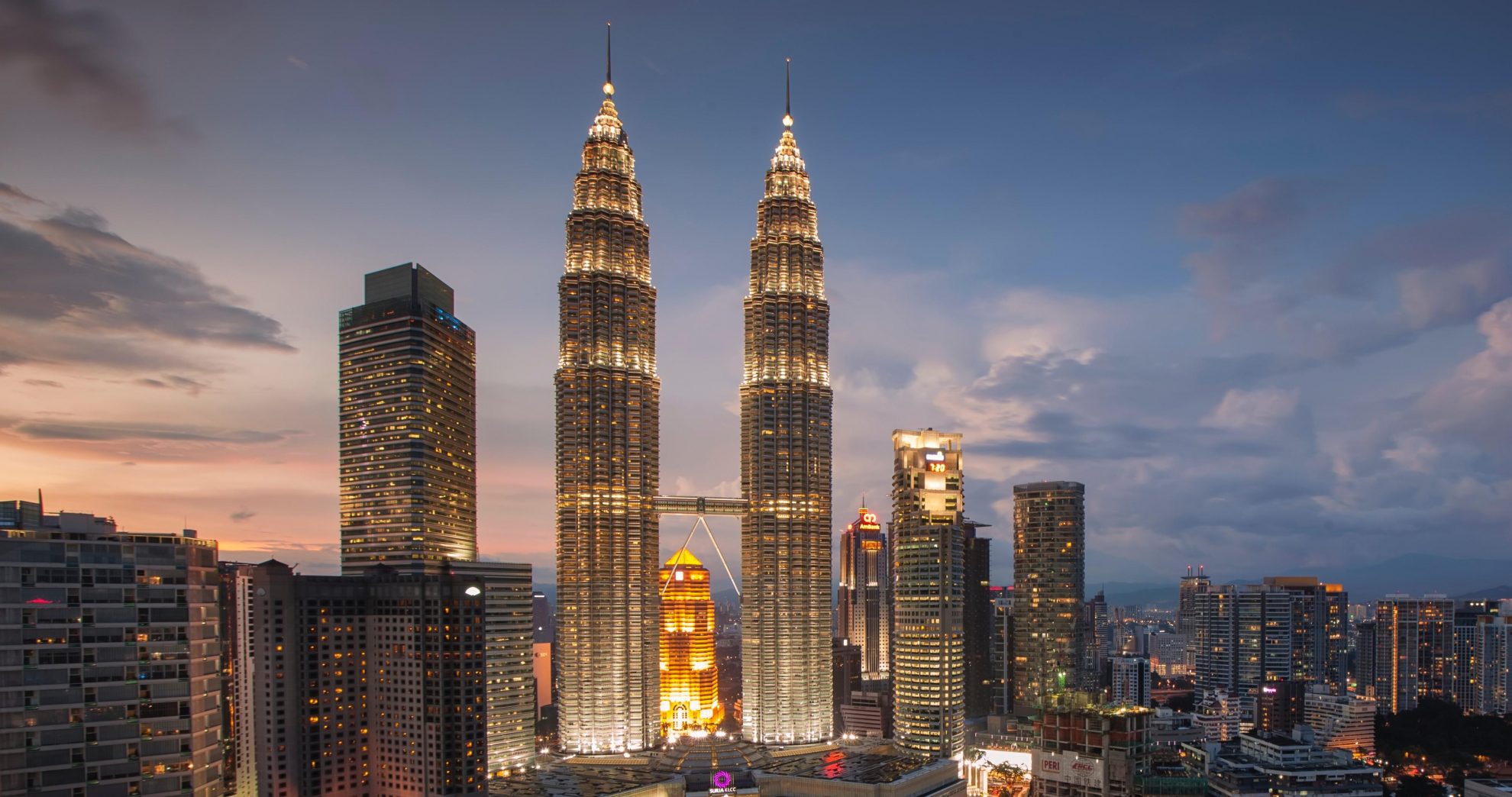 Malaysia currently administers a consumption tax named the Sales and Services Tax (SST). The SST has three separate rate bands at 10 percent, 6 percent, and 5 percent. The 10 percent rate generally applies to sales of goods while the 6 percent rate applies to services transactions. The reduced rate of 5 percent applies to many basic foods and some IT equipment.

In July, the government adopted an amendment to the SST that expands the scope of services included in the 6 percent band. The expanded tax will be effective January 1, 2020 and will include many digital services.

The new law defines digital services as those delivered over the internet and identifies foreign service providers as responsible for filing quarterly tax returns for services provided to Malaysian consumers.

This tax will likely capture many transactions over digital platforms that are delivered to consumers in Malaysia, including streaming services and app store purchases. As a consumption tax, there is a direct link between consumption of a service in Malaysia and the tax.

Other policies, like the new one in France, do not make such a direct link between commercial transactions and the tax. Instead they rely on a theory of user-created value to design policies that are narrowly targeted at taxing the revenues of online marketplaces, social networks, and search engines.

While countries are currently negotiating ways to change how multinationals are taxed on their income, it is important to notice the differences between expanding consumption taxes to include digital services versus redefining how income should be taxed.