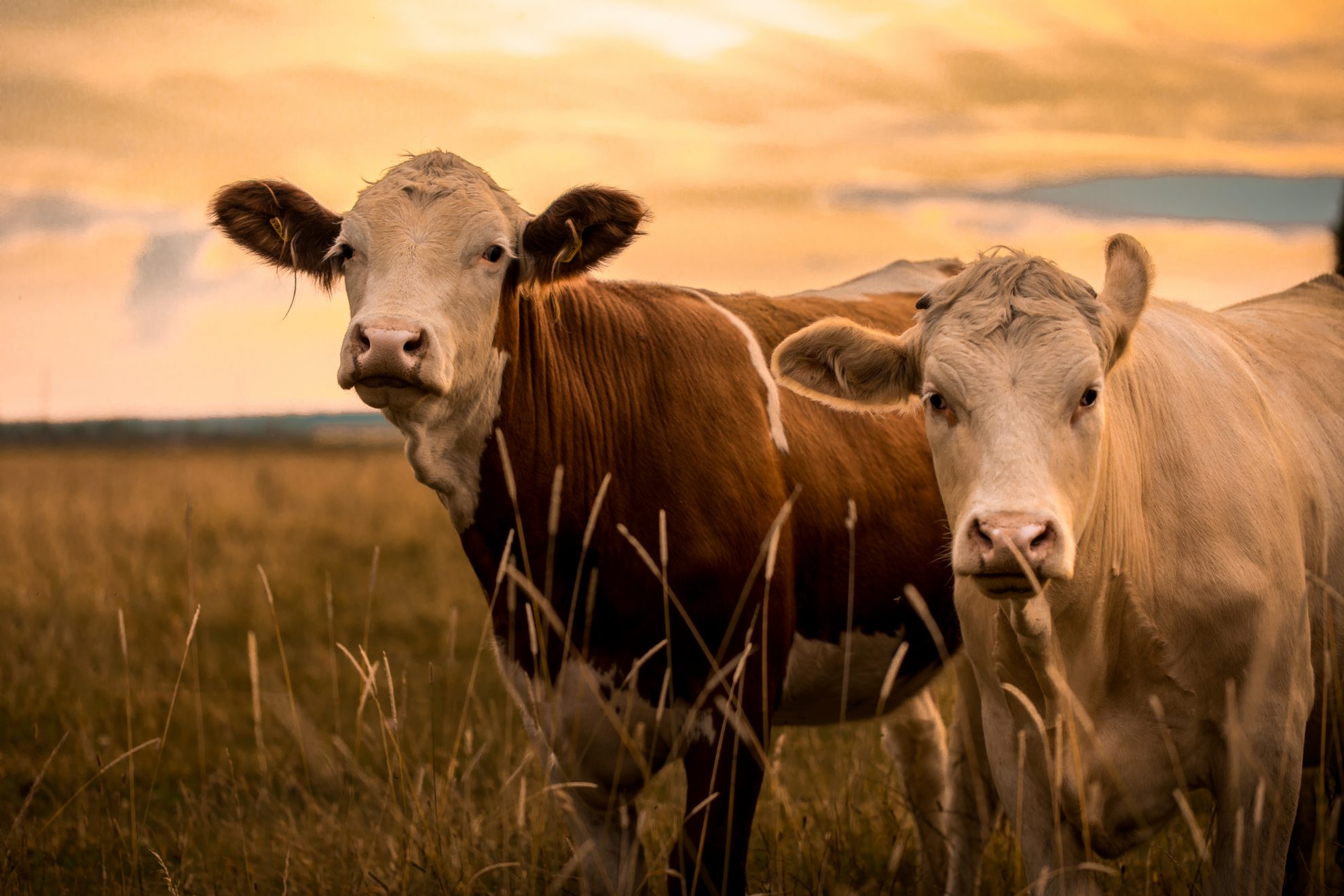 Over the last few weeks, Germany has been debating whether to raise the value-added tax (VAT) on meat. Currently, meat, along with certain other goods and services, faces a reduced VAT rate of 7 percent, compared to the standard rate of 19 percent. Various reasons have been stated in support of such a tax hike, with agriculture’s role in climate change being among the most prominent ones.

Generally, goods and services that serve basic needs or the public interest enjoy a lower VAT rate in Germany. Examples are food, books, newspapers, public transport, and cultural activities. However, some cases seem rather puzzling: For example, regular potatoes are subject to a 7 percent VAT, while sweet potatoes are taxed at 19 percent. Pet food is taxed at the reduced VAT rate, baby food at the standard rate.

One of the main reasons for reduced VAT rates is the promotion of equity, as lower-income households tend to spend a larger share of income on goods and services such as food and public transport. Other reasons include encouraging the consumption of “merit goods” (e.g., books), promoting local services (e.g., tourism), and correcting externalities (e.g., clean power).

However, the Organisation for Economic Co-operation and Development (OECD) has found that reduced VAT rates and VAT exemptions are not effective in achieving these policy goals but instead lead to higher administrative and compliance costs and can create economic distortions. To address equity concerns, the OECD recommends measures that directly aim at increasing poorer households’ real incomes.

Based on these findings, a broad-based VAT with a single rate would decrease economic distortions and simplify the tax code. However, this alignment in tax rates should not be limited to meat but rather include all goods and services currently enjoying preferential tax rates. Otherwise, new distortions might be introduced as individuals may choose to purchase other foods that are taxed at a lower rate, even though other options may also have environmental costs.

The impact of meat production on climate change has been one of the main arguments for the tax hike on meat. However, in 2017 (most recent data available), only around 7 percent of all greenhouse gases emitted in Germany stemmed from the agricultural sector, while energy-related emissions from fossil fuel combustion accounted for about 85 percent. Therefore, increasing the VAT on meat could address only a small share of all greenhouse gas emissions while introducing new complexities to the way that businesses comply with the VAT and individual patterns of consumption.