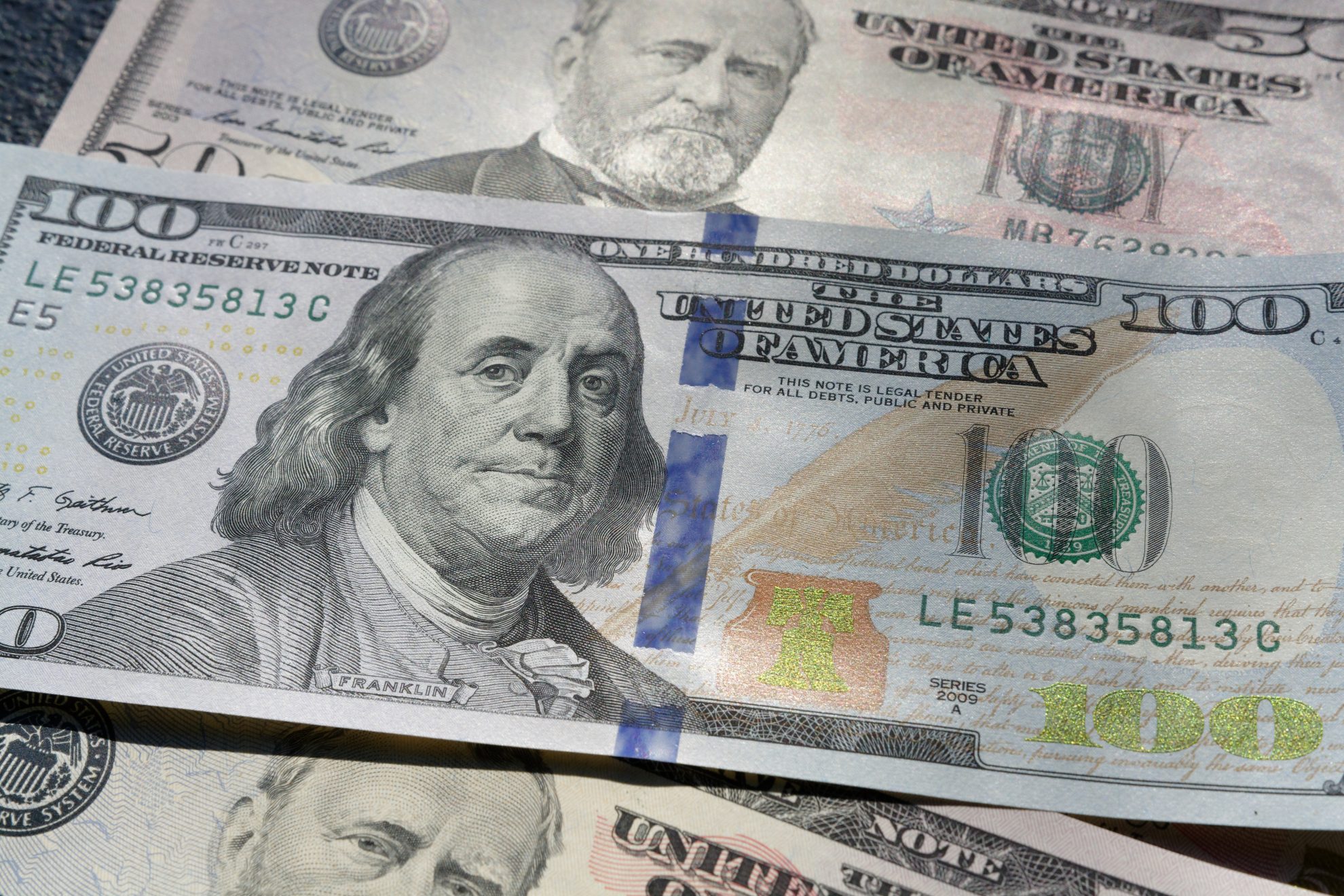 Leaders in Congress and Democratic presidential candidates have released tax plans using different methods to raise federal revenue and combat wealth inequality. One area of potential reform is the treatment of capital gains. To accurately compare how capital gains treatment changes in each of their plans, the value of tax deferral should be added to the nominal tax paid as a percentage of income. Accounting for deferral reduces effective tax rates for proposals retaining this tax advantage.

Under current law, assets yielding a capital gain through appreciation may have deferred tax liability until those gains are realized when sold. These gains benefit from lower statutory tax rates when held for longer than one year. This incentivizes taxpayers to keep their capital gains unrealized for tax purposes, reducing federal revenue in the short-run. Additionally, the tax code allows for a step-up in basis for inheritors of  appreciated assets, which leaves the unrealized capital gains appreciation accrued during a decedent’s life untaxed.

Former Vice President Joe Biden’s tax proposal retains the tax code’s deferral of capital gains until the gain is realized, but eliminates the provision permitting a step-up in basis for inheritors of the asset upon death. It is ambiguous whether Biden’s plan would treat death as a realization event, meaning capital gains within the property passed to an inheritor would be immediately taxable, or if the new owner would be allowed to carryover the decedent’s previous tax basis but continue to defer tax liability.

Additionally, Biden would raise the income tax rate on long-term capital gains to 39.6 percent for taxpayers earning more than $1 million annually, up from the current tax rate of 20 percent. This is in addition to the 3.8 percent net investment income tax (NIIT) for jointly married fillers making above $250,000 in modified adjusted gross income.

The choice to eliminate deferral matters a great deal. This is because deferral allows a taxpayer to delay paying tax for years even while the asset appreciates and earns income.

Take, for example, an asset presently valued at $40 million earning a 5 percent rate of return for 25 years prior to the owner’s death, and the owner is at the top marginal tax rate under current law (see Table 1). Under both the Biden tax plan and the Wyden mark-to-market tax regime, the taxpayer earns $89 million and faces a statutory tax rate of 37 percent.

Due to differences in the timing of the tax payments under each plan, the effective tax rate also differs. Under the Wyden plan, the taxpayer remits a tax liability of 37 percent of the asset’s appreciation each year. Under Biden’s tax proposal, taxpayers may continue to defer the unrealized capital gain of 5 percent per year until the taxpayer dies in year 25. This is because money is more valuable if it is held closer to the present, as there is an opportunity cost in the form of market returns to the asset. Thus, delaying tax payment under the Biden proposal is a real benefit to the taxpayer.

Policymakers should consider the advantage of tax deferral when evaluating tax plans on capital gains. This ensures that each proposal can be compared consistently when examining the tax policy trade-offs.

IRS offers coronavirus-friendly procedure for changing accounting method
Massachusetts Ban of Flavored Cigarettes Is Getting Expensive
A tax season for the record books
Personal Finance 101: The complete guide to managing your money
Slashing $600 Unemployment Benefits Would Be ‘Absolutely Devastating’ For U.S. Economy