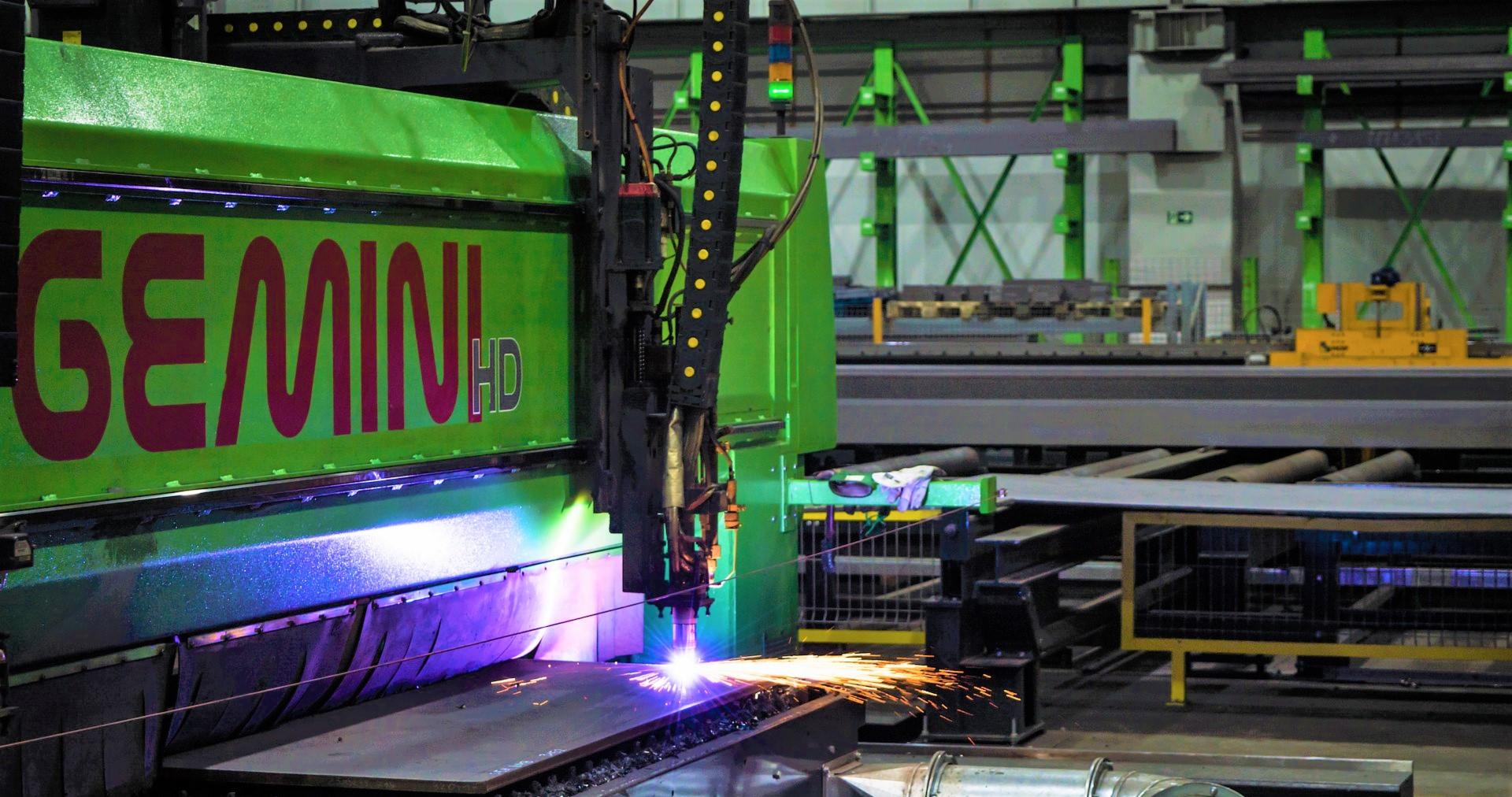 Representatives John Larson (D-CT) and Ron Estes (R-KS) have introduced H.R. 4549, known as the “American Innovation and Competitiveness Act” (AICA), which would extend expensing for R&D costs. Under current law, companies will have to amortize R&D costs over five years beginning in 2022. In previous Tax Foundation research, we estimated that canceling the swap to amortization of R&D expenses would lower the cost of new investment, encourage innovation, and increase economic output.

Current law permits businesses to deduct R&D expenses from their taxable income in the year those costs occur. The tax code has treated research and development expenses this way since 1954.

The Tax Cuts and Jobs Act (TCJA) changed the treatment of R&D expensing after 2021, partially in order to comply with the budget reconciliation rules under which the bill was passed. Starting in 2022, businesses will no longer be able to immediately deduct the full cost of their R&D expenditures. Instead, the TCJA would require companies to amortize their costs over five years for research conducted inside the United States. For research conducted abroad, amortization of 15 years is required.

If Congress takes no action, 2022 will be the first year that companies will not be able to fully deduct R&D expenses immediately. The AICA would repeal the amortization of research and experimental expenditures provision (§13206) within the TCJA, thus maintaining the treatment on R&D expensing prior to TCJA’s passage in 2017.

Removing expensing on R&D costs effectively pulls taxes forward in time, increasing the tax burden on investments in present value and reducing their after-tax return. In the long run, this means less capital formation along with lower productivity and wages. It also means reduced economic output.

In early 2019, we modeled the revenue and economic impact effects of canceling the amortization of R&D expenses and maintaining full expensing. Canceling R&D amortization in 2022 would reduce federal revenues by $8.4 billion in the long run (2019 dollars). Removing R&D amortization in favor of full expensing would increase the size of the economy by 0.15 percent, increase the size of the capital stock by 0.26 percent, and boost employment by 30,600 full-time equivalent jobs, in the long run.

Canceling the amortization of research and development costs would reduce federal revenue, but policymakers have a variety of options to offset the costs. Any policy paired with the cancellation of R&D amortization should be evaluated based on how it would impact investment decisions and long-term economic output.