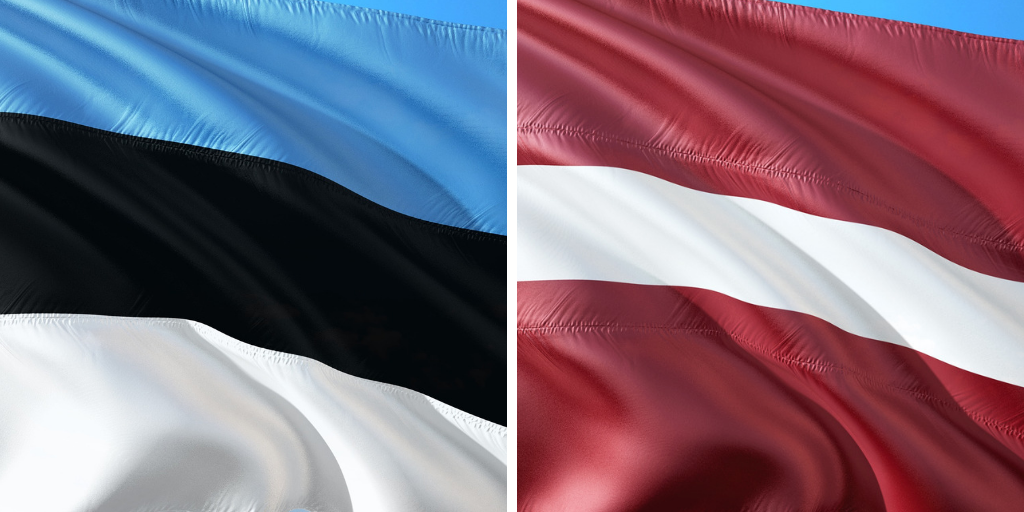 Any successful entrepreneur is usually on the lookout for opportunities to start a new business or expand current operations. Those expansions usually come with many considerations, of which tax is just a part. The tax part, however, can be quite a challenge if the tax system is itself complex or penalizes growing businesses.

Last week, we released our International Tax Competitiveness Index, which ranks the 36 OECD countries on the structure of their tax systems. At the top of the ranking for corporate income taxes are Latvia and Estonia—with nearly equivalent scores of 100 and 99.7, respectively.

What makes these corporate tax systems so competitive?

In addition to having relatively low corporate tax rates of 20 percent, Estonia and Latvia have a cash-flow tax model for business taxation. Instead of annually taxing business profits, taxes only apply when profits are distributed to shareholders. If a business makes a profit in a certain year, the business owners can choose to invest those profits in growing the business without facing a tax. This is equivalent to providing full expensing for new investments.

Estonia has had its system in place since 2000, and Latvia adopted the system in 2018.

Instead of creating special incentives for certain business activities or industries, these countries have cracked the code of applying simple, straightforward tax policy in a way that promotes investment and competitiveness.

They’re not the only countries that have designed their systems with competitiveness in mind, though. The country of Georgia also put the same corporate tax system in place as part of its series of tax reforms over the last two decades.

Recently, policymakers in Ukraine have been considering adopting a cash-flow tax, specifically noting the success of the Estonian system.

These tax systems stand in stark contrast to corporate tax systems like those administered by the United States, the United Kingdom, and many other countries. In addition to paying taxes annually (or more often), businesses in those countries deduct their investment costs, their previous losses, and file for various credits or other incentives. Each of these provisions adds not only a new layer of complexity, but also changes the profitability of expanding a business.

The simple approach taken by Latvia, Estonia, and Georgia is a model that other countries should follow, even if it is in small steps. The U.S. has temporary full expensing for some investments, and Canada has adopted a similar policy. Making these policies permanent and expanding expensing to other types of investments could dramatically improve their tax systems by both making things simpler and by creating fewer distortions for investment decisions.

A focus on neutrality and simplicity can go a long way in designing good tax policy, and other countries can learn a lot from the Baltic countries.

See How Your Country Compares