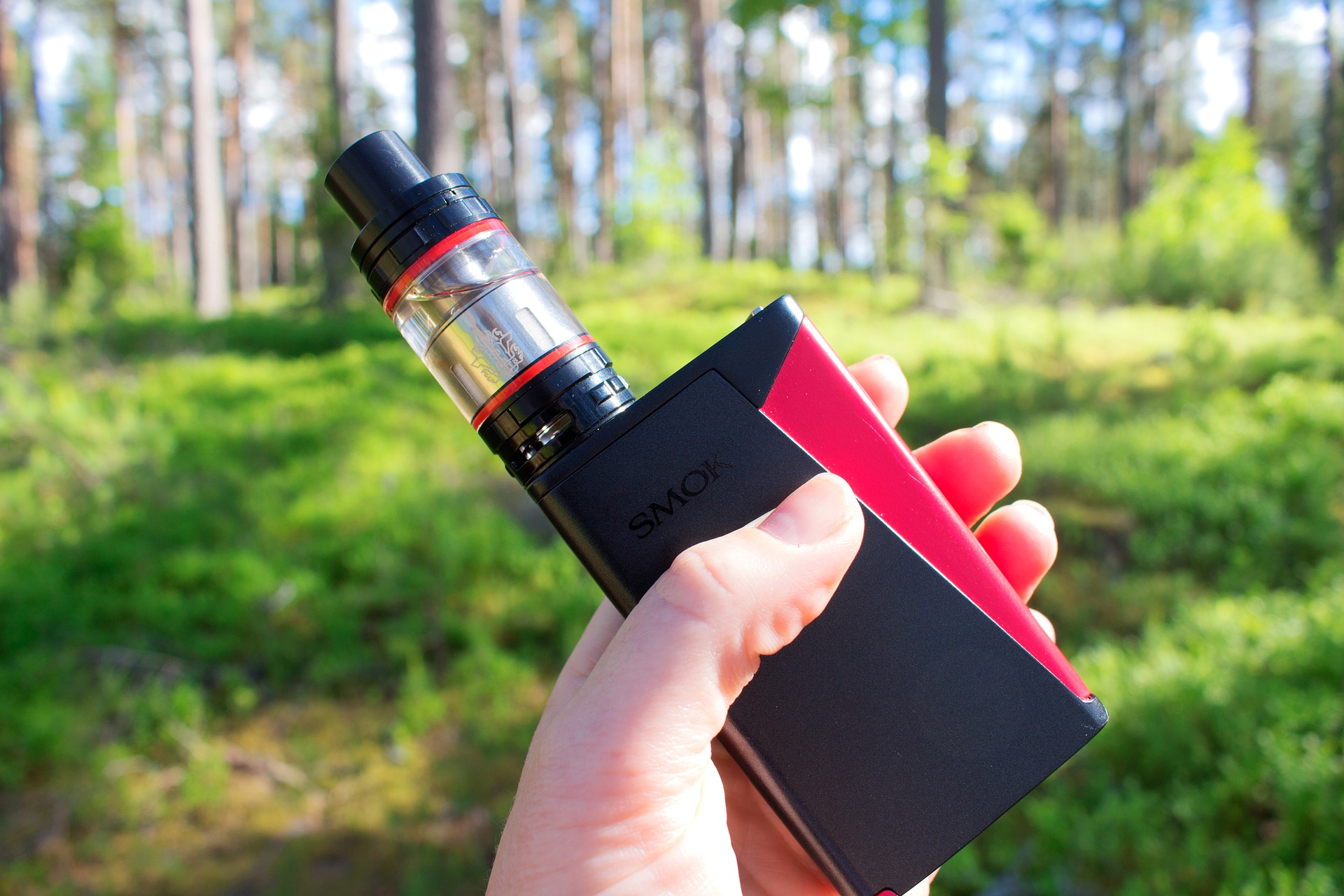 Wednesday, the House Ways & Means Committee is expected to mark up H.R. 4742, sponsored by Representatives Thomas Suozzi (D-NY) and Peter King (R-NY). The bill proposes to levy a tax on nicotine at $50.33 per 1,810 mg. According to the Joint Committee on Taxation (JCT) it will raise $10 billion in revenue over the next 10 years.

As we have previously noted, an excise tax using nicotine as a proxy is not a desirable structure. Nicotine content alone does not determine nicotine absorption. Differences in electronic cigarette device design, as well as nicotine product design, have big implications for how much nicotine is absorbed by the consumer.

An excise tax is supposed to internalize the externalities related to consumption of a product. With smoking and vaping, these externalities are the health risks connected to frequent use. Nicotine is the addictive substance in the products, but not the main harmful ingredient. In other words, the proposal does not target the harmful behavior.

The bill’s definition of taxable nicotine is very broad and captures all non-tobacco nicotine products. That means tobacco-derived nicotine pouches for oral consumption such as Zyn or On! would be subject to the tax as well. These products have completely different product qualities and would be taxed at a very high rate. A can of 15 pouches, each containing 6 mg of nicotine, would be subject to $2.50 in taxes.

A tax on vapor products (and other recreational nicotine products) should be based on quantity. The obvious choice is taxing the liquid by volume (that is, per ml). It is the administratively simplest and most straightforward way for the federal government to tax a good, as it doesn’t require valuation and as such doesn’t require expensive administration. Taxing based on nicotine content would require extensive testing, and enforcement would be expensive.

Designing a tax for vapor is challenging because, unlike cigarettes, vapor products are not all similar. For instance, the pod systems typically have higher nicotine content than refillable systems. H.R. 4742 might be trying to capture this by taxing based on nicotine content. However, legislators could consider establishing a tiered system, where open tank (lower nicotine) systems are taxed at a lower rate than pod-based systems.