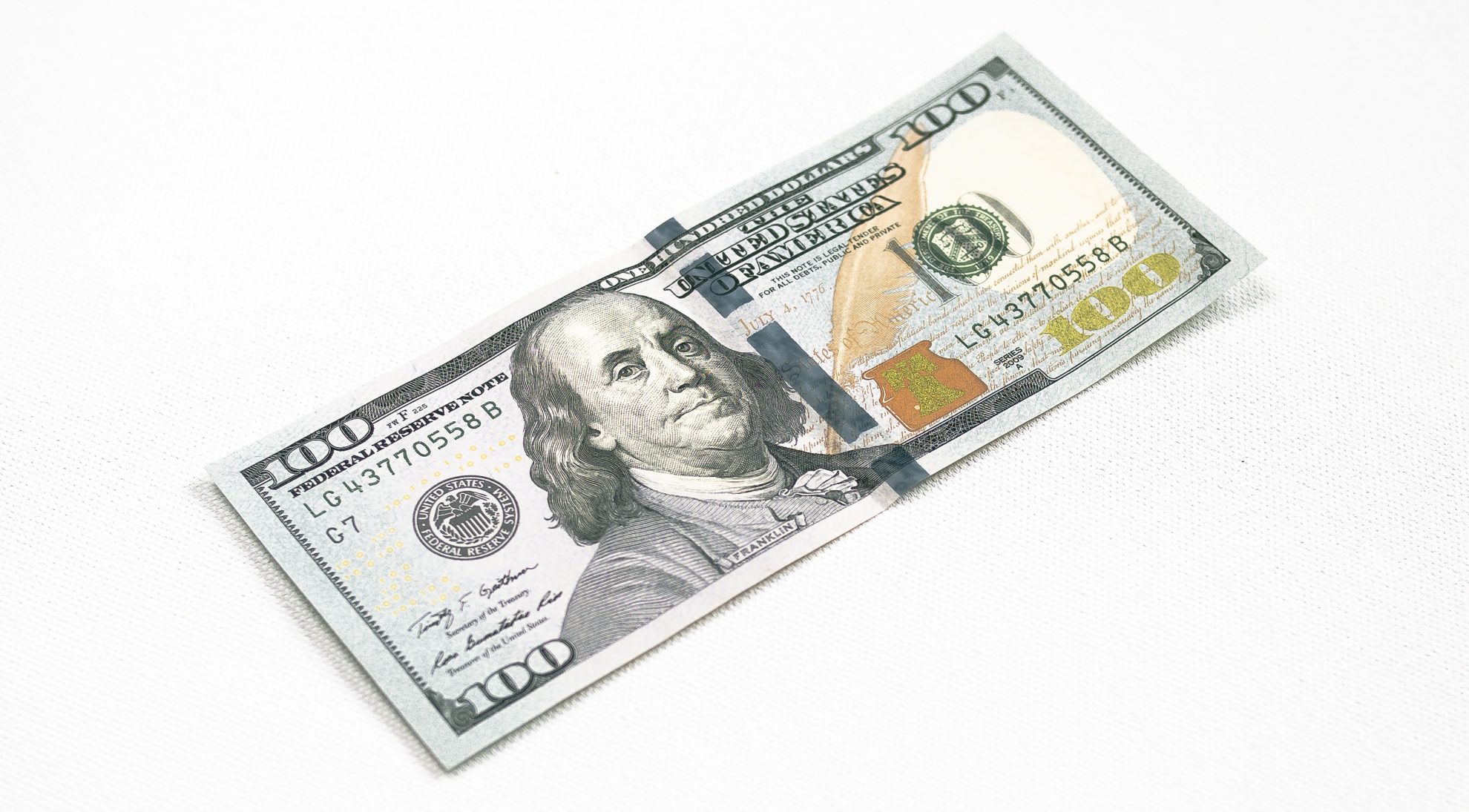 Last week at the Peterson Institute for International Economics conference on inequality, economist Greg Mankiw illustrated how a universal basic income plan and a means-tested transfer plan can be economically equivalent. His illustration has important implications when evaluating plans such as Andrew Yang’s “Freedom Dividend,” a $1,000 per month basic income proposal, as well as for the broader debate of how to evaluate the U.S. tax burden across the income distribution.

Mankiw posed the following question: Would you prefer:

Option 1) a means-tested transfer of $1,000 to those with zero income, phased out by 20 cents for each dollar of income recipients earn, and financed by a progressive income tax of 20 percent on all income above $60,000, or

Option 2) a universal basic income benefit of $1,000 a month to everyone financed by a 20 percent flat tax on all income.

Surprise! The two are economically the same. Structured in this way, under the means-tested transfer plan and the universal basic income plan, everyone faces the same marginal effective tax rate (20 percent) and thus has the exact same incentives, which are illustrated below.

Mankiw draws three important points from this analysis. First, those who would support a means-tested transfer as outlined in option 1 should likewise support a universal basic income benefit as outlined in option 2, given that the two are economically equivalent. Second, though the plans are economically equivalent, there may be savings associated with the administration of a universal benefit and flat tax as compared to a means-tested transfer benefit and progressive tax. And third, the equivalence highlights how misleading it can be to focus on just taxes or just transfers.

The third point is pertinent to the current debate on the distribution of taxes in the United States. Option 1 features lower, more progressive taxes and more progressive transfers than option 2. But those observations mean little when option 1 and option 2 are analyzed when considering both taxes and transfers, as they result in equivalent incentives and outcomes.

To illustrate the equivalency of the two plans, consider the welfare of four people under each plan, highlighting the net outcome of each person under both plans.

Under the means tested transfer plan, person A makes $0 in income, receives a $12,000 transfer from the government over the course of the year, and pays zero in taxes as she does not make more than $60,000. Person B makes $30,000 in gross income, and so receives a phased down benefit from the transfer program of $6,000 but pays no taxes. Person C makes enough gross income to be ineligible for the transfer program, and also pays nothing in tax. Person D is likewise ineligible for the transfer but owes income tax on the amount of her wages that exceeds $60,000, or $6,000.

Under the universal basic income plan, person A’s situation remains unchanged; she still receives a $12,000 transfer and pays no income tax due to not having any gross income. Person B now owes taxes on his income. However, because he receives the full $12,000 UBI, his net income remains the same at $36,000. Likewise, person C owes taxes on her wages under the UBI plan but nets the same amount of income after taxes and transfers. The same can be said for person D, who, though paying more in taxes, now receives a UBI payment, resulting in the same net income.

Mankiw’s illustration of the equivalency of a means-tested transfer program and a universal basic income shows that focusing solely on taxes, without regard to the transfers they fund, leads to an incomplete understanding of the fiscal system.