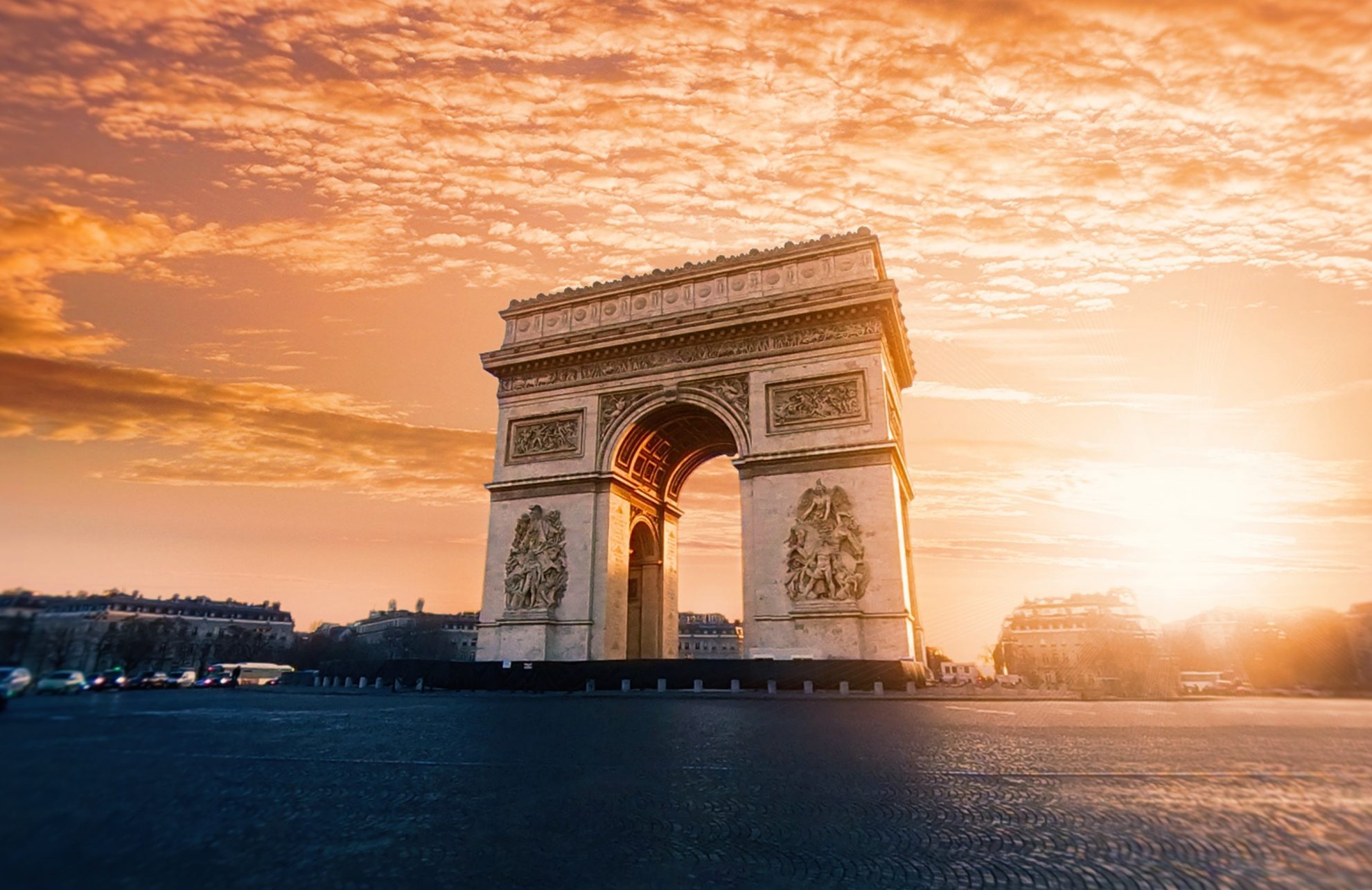 On September 27, France released its draft finance bill for 2020, with the final version expected to be enacted by the end of December. President Emmanuel Macron is taking new steps to make good on his promise to improve France’s business environment, proposing further spending and tax reforms.

The budgeted reforms include significant changes to corporate and personal income taxation, cutting taxes by an estimated €10 billion (US $11 billion). In 2020, French households and businesses are expected to pay €9.3 billion and €1 billion less in taxes, respectively.

Shortly after assuming office in 2017, Macron announced a gradual decrease of the statutory corporate income tax rate from 33.3 percent to 25 percent by 2022. Because the reduction has not yet begun, and the top rate is still unchanged, France currently levies the highest top corporate income tax rate among OECD countries. The OECD average is about 10 percentage points lower, at 23.6 percent.

The current budget proposal readjusts the trajectory of the rate cut, implementing profit and revenue thresholds. Next year, the 28 percent tax rate will only apply to profits up to €500,000, while businesses with revenues above €250 million will face a tax rate of 31 percent on profits exceeding €500,000. According to the current schedule, all businesses, regardless of size, will benefit from the lower rate by 2022.

And France has implemented a 3 percent digital services tax (DST) on revenues of certain large digital companies. The tax applies retroactively from January 2019, with the first payments due in November. This distortionary tax was introduced despite the OECD’s ongoing efforts to reach a global agreement on taxing the digital economy.

In addition to business tax reforms, the budget proposal contains significant cuts in personal income taxes, aiming to increase after-tax returns to labor. Starting next year, the income tax rate of the second bracket will be reduced from 14 percent to 11 percent, resulting in an average annual tax cut of €350 for households in that bracket. The rate cut will be partially offset by lowering the income tax thresholds for the third and fourth brackets.

These changes in income taxes and social security contributions will reduce the tax burden on labor in France. In 2018, France had the fourth highest average tax wedge among OECD countries, at 47.6 percent, behind only Belgium, Germany, and Italy.

After a one-year delay, France has now implemented a Pay-As-You-Earn (PAYE) system, requiring employers to withhold employees’ personal income tax on a monthly basis. Previously, employees paid their income taxes directly and on an annual basis, with employers not involved in the collection process.

France continues its phaseout of the residency tax (taxe d’habitation), a local tax that is annually levied on an estimated rental value of property. Next year, 80 percent of households will no longer be subject to this tax, and it will be fully abolished by 2023.

As of this year, France no longer levies a capital duty on the issuance of shares, a tax that increased the cost of capital. The current government has also rolled back the expanded scope of the financial transactions tax, undoing the inclusion of intraday transactions.

The government’s 2020 budget proposal takes another step forward to improve the competitiveness and neutrality of France’s tax system, improving the country’s business environment. However, as reflected in our 2019 International Tax Competitiveness Index, France has a ways to go.

Goldman Sachs is lining up Prince Harry for its online interview series
U.S. credit card debt has soared to $930 billion. Here’s what some presidential candidates would do to help
5 tax tricks that could save you thousands
A Debate, A Drink, A Poll, and Projections
Tax refunds down almost 5% as U.S. filing season gets underway