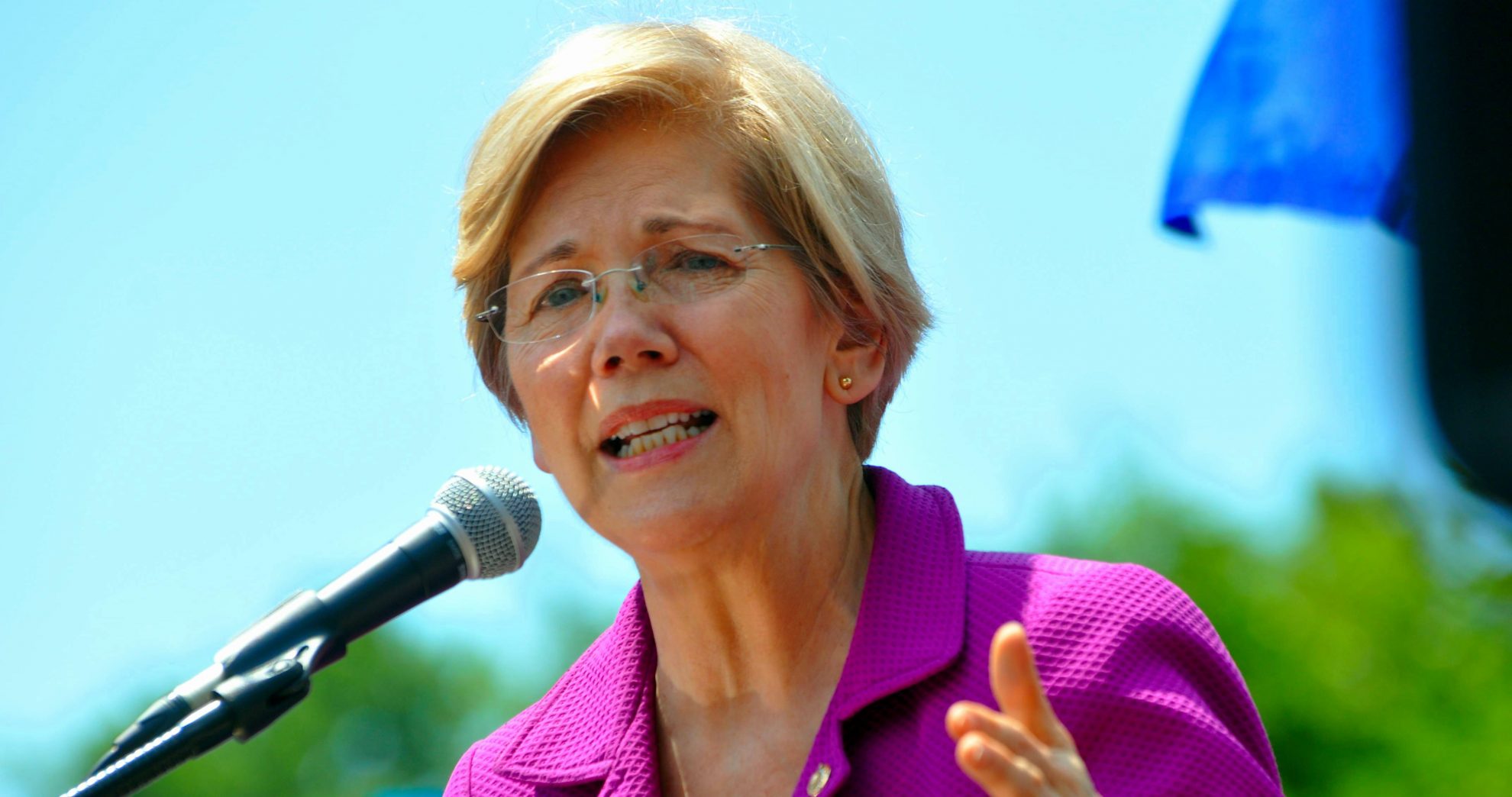 A new proposal from Senator Elizabeth Warren (D-MA) to fund a $20.5 trillion increase in government health-care spending for a single-payer system overlooks how taxes interact and how they affect economic incentives. Her plan would create or increase many different taxes, but the proposal does not account for interactions across the different tax types. In overlooking these interactions, the senator likely overestimates how much revenue could be raised by each tax type.

By raising some types of taxes, Sen. Warren would directly reduce the tax base of other taxes she plans to raise. For example, consider Sen. Warren’s proposal of imposing both a wealth tax and mark-to-market taxation of capital gains at ordinary income tax rates for the top 1 percent of taxpayers. Taxing wealth would reduce the amount of assets that investors have, reducing their after-tax income. Taxing gains as they accrue each year, rather than waiting until the investor realizes the gain when selling the asset, leads to a higher effective tax rate due to the elimination of the deferral advantage and reduces the amount of after-tax income. This raises the possibility of two-way effects, as both taxes would shrink the tax base and the potential revenue that could be raised.

For another example, consider Warren’s proposed changes to the corporate income tax, which applies at the entity level before capital gains and dividends taxes are paid by shareholders. Sen. Warren’s proposal would increase the corporate income tax rate, lengthen depreciation schedules, and apply a new and separate surtax on a corporation’s book profits, among other business tax increases. These would all reduce the after-tax income of a corporation, which would reduce the amount of earnings available to distribute to shareholders. This has implications for revenue estimates of both the capital gains tax and the wealth tax.

These are just a few examples of potential tax interactions, but there is another problem with the proposal: it does not consider the possibility of any macroeconomic effects. As my colleague Garrett Watson and I pointed out previously: “Taken together, these proposed tax changes would raise marginal and effective tax rates on high-earning and high-net-wealth taxpayers, increase the cost of capital, and reduce the competitiveness of the U.S. tax code.” In other words, we would expect taxpayers to react to the decreased incentives to work and to invest, which would lead to lower output than otherwise might have occurred. A reduction in the level of economic output would reduce the potential revenue generated by Sen. Warren’s proposed tax increases.

Sen. Warren’s proposal to fund a single-payer system does not account for the interactions that some tax increases would have on the tax base of her other proposed tax changes. Likewise, the plan does not include an economic analysis to estimate the effects increased taxes would have on output and revenue. Neglecting tax interactions and economic effects leads Sen. Warren to overestimate the revenue that her proposal would generate.