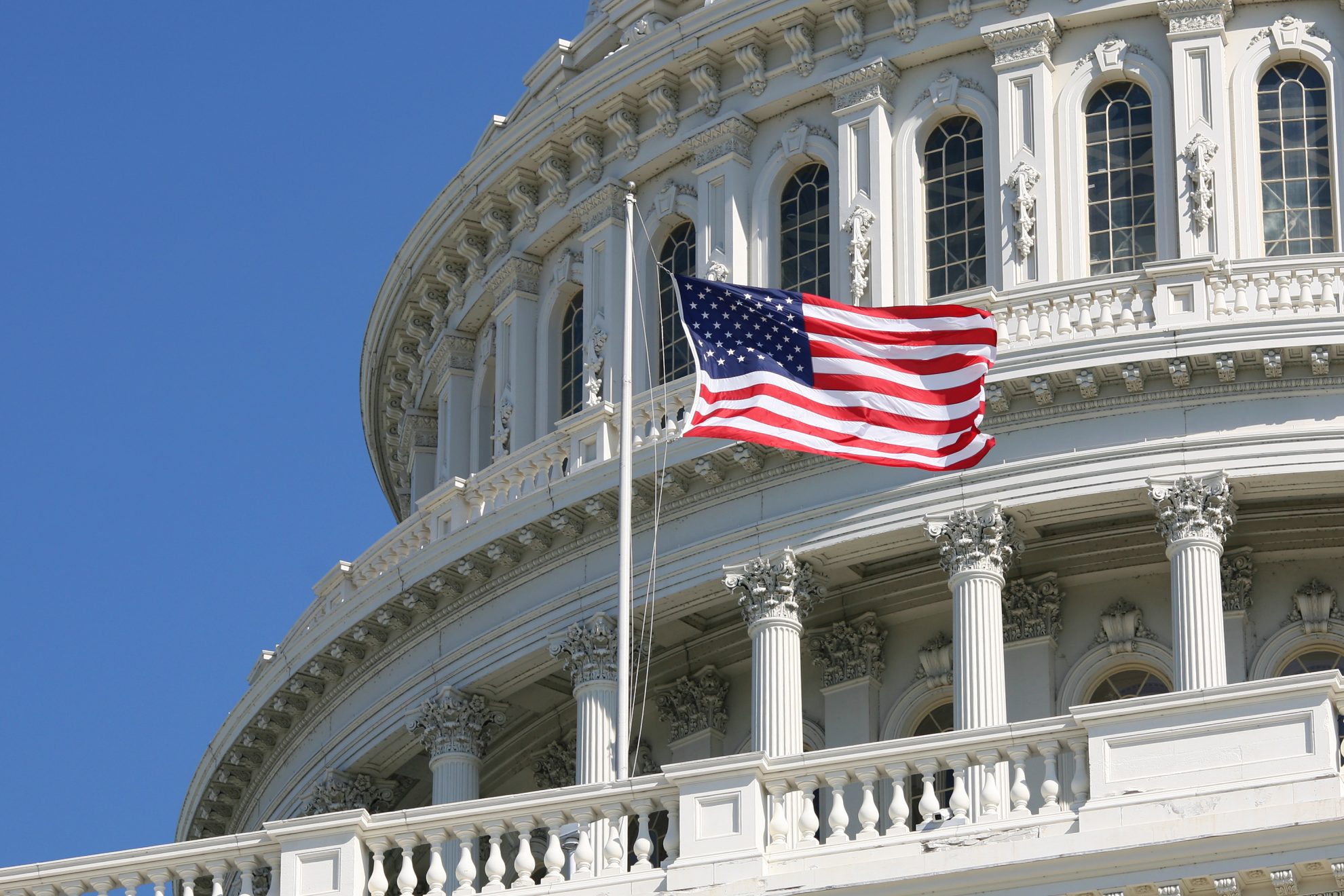 Last week, Representative Don Beyer (D-VA) and Senator Chris Van Hollen (D-MD) provided details on a proposed surtax on millionaires as part of an increased interest by policymakers to impose higher tax rates on high-income earners and the wealthy, with the goal of reducing economic inequality.

The proposed surtax would levy a 10-percentage point surtax on modified adjusted gross income (AGI) for taxpayers with an AGI above $1 million ($2 million for taxpayers filing jointly). This use of modified AGI as the surtax base contrasts with the individual income tax, which applies to taxable income after accounting for the standard deduction or itemized deductions. The surtax would apply to all income, including labor income, business income, and investment income accrued through realized capital gains and dividends.

According to the Tax Foundation General Equilibrium Model, the millionaire’s surtax proposal would reduce economic output (GDP) by 0.1 percent in the long run. Additionally, the economy would produce about 118,000 fewer jobs.

The federal tax code would become more progressive under the millionaire’s surtax, according to the Tax Foundation General Equilibrium Model. Taxpayers in income groups below the 99th percentile would not see their after-tax incomes decline on a conventional basis.