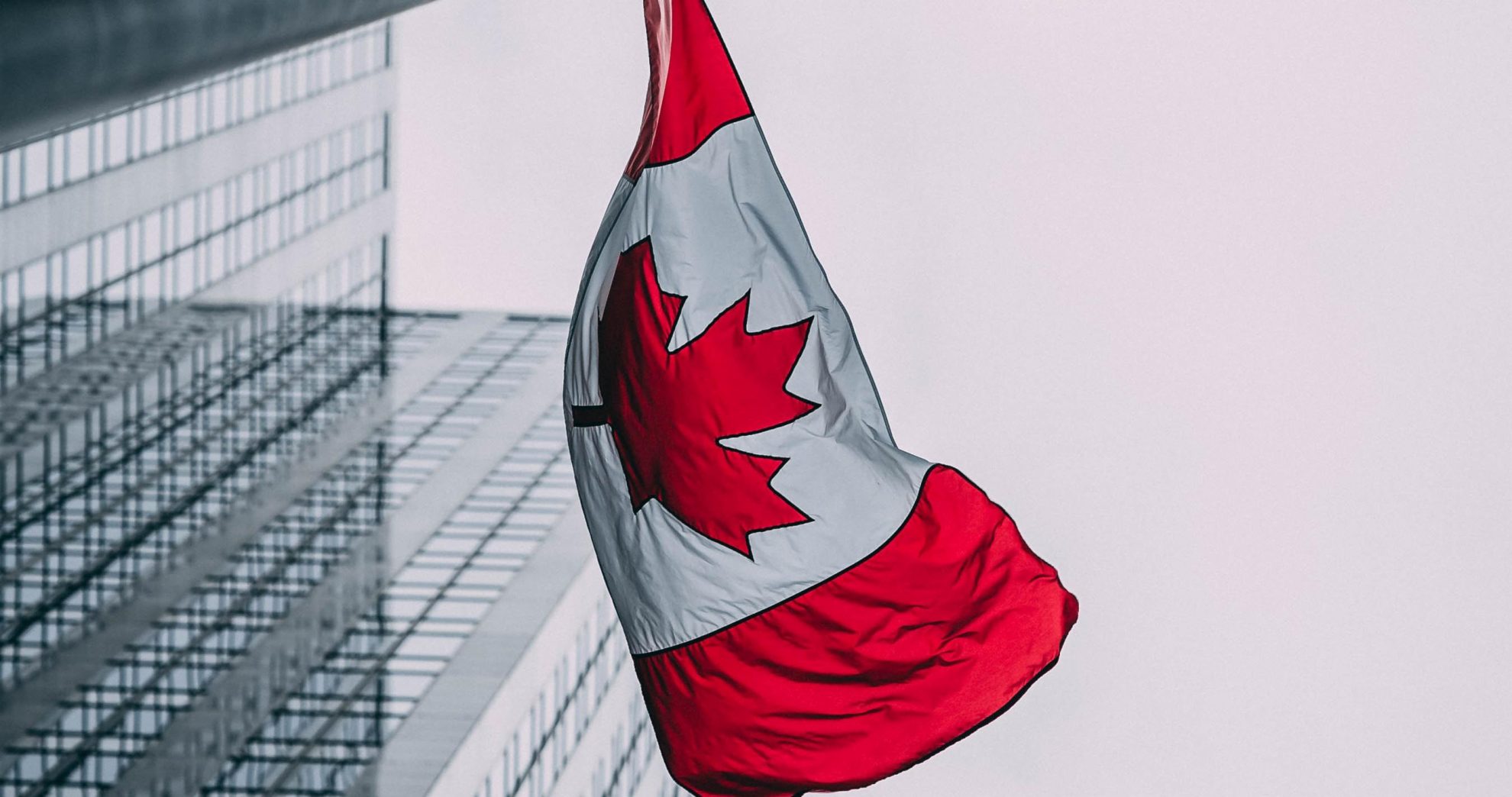 Canada is likely to join the ranks of many other countries in having a digital services tax (DST). During the recent election, a DST was part of the manifesto of Prime Minister Trudeau’s Liberal Party. Since the election, the DST has been made part of official policy with an expected implementation in April of 2020.

With the proposal, Canada is joining several other countries in proposing a DST. Like other proposals, the Canadian version only targets certain digital services provided by large multinational businesses. This policy design results in a targeted tax similar to the one adopted by France this past summer. The French policy was recently found by the U.S. Trade Representative (USTR) to be discriminatory against U.S. companies. This finding has been used to support a proposal for $2.4 billion in retaliatory tariffs.

The Canadian proposal is for a 3 percent tax on revenues from sales of online advertisements and user data. The tax would apply to companies with more than $1 billion CN ($759 million US) in worldwide revenue and Canadian revenue of more than $40 million CN ($30 million US).

The application threshold and the narrow scope of the policy directly violate a principle of neutrality by treating businesses of different sizes and in different sectors differently. Additionally, as a tax on revenues, the DST will result in higher effective tax rates for lower margin businesses, making the policy regressive.

Given the U.S. response to the French DST, policymakers in Canada should carefully consider whether this policy will trigger another escalation in the ongoing trade war.

The timing of this policy also raises the question of how this new addition to the DST landscape will impact the ongoing negotiations at the OECD. More than 130 countries are currently working toward an agreement to change the taxation of multinational businesses and implement a global minimum tax. The OECD effort is partially being driven by questions about how to tax digital businesses.

Unilateral measures like DSTs fly in the face the multilateral approach and could make it more difficult for countries to reach an agreement—especially if the eventual agreement would require removal of those policies.

Though Canadian officials say they are committed to the OECD process, action on the DST could directly undermine that process.

As Italy, the UK, Turkey, and others continue to work towards implementing DSTs, the uncertainty for the firms affected by these taxes will continue to rise. Instead of creating narrowly targeted taxes, though, policymakers should work to design broad-based, neutral tax policies that support business investment and long-term economic growth.

Stanley Druckenmiller is still bullish the market because of the Fed and Trump
IRS considers relief for corporations from double taxation for repatriation
The secret to multiplying your savings
State sales and use tax changes in 2019 and what to expect in 2020
Both Biden and Sanders want to boost Social Security benefits. So why are they fighting on the issue?