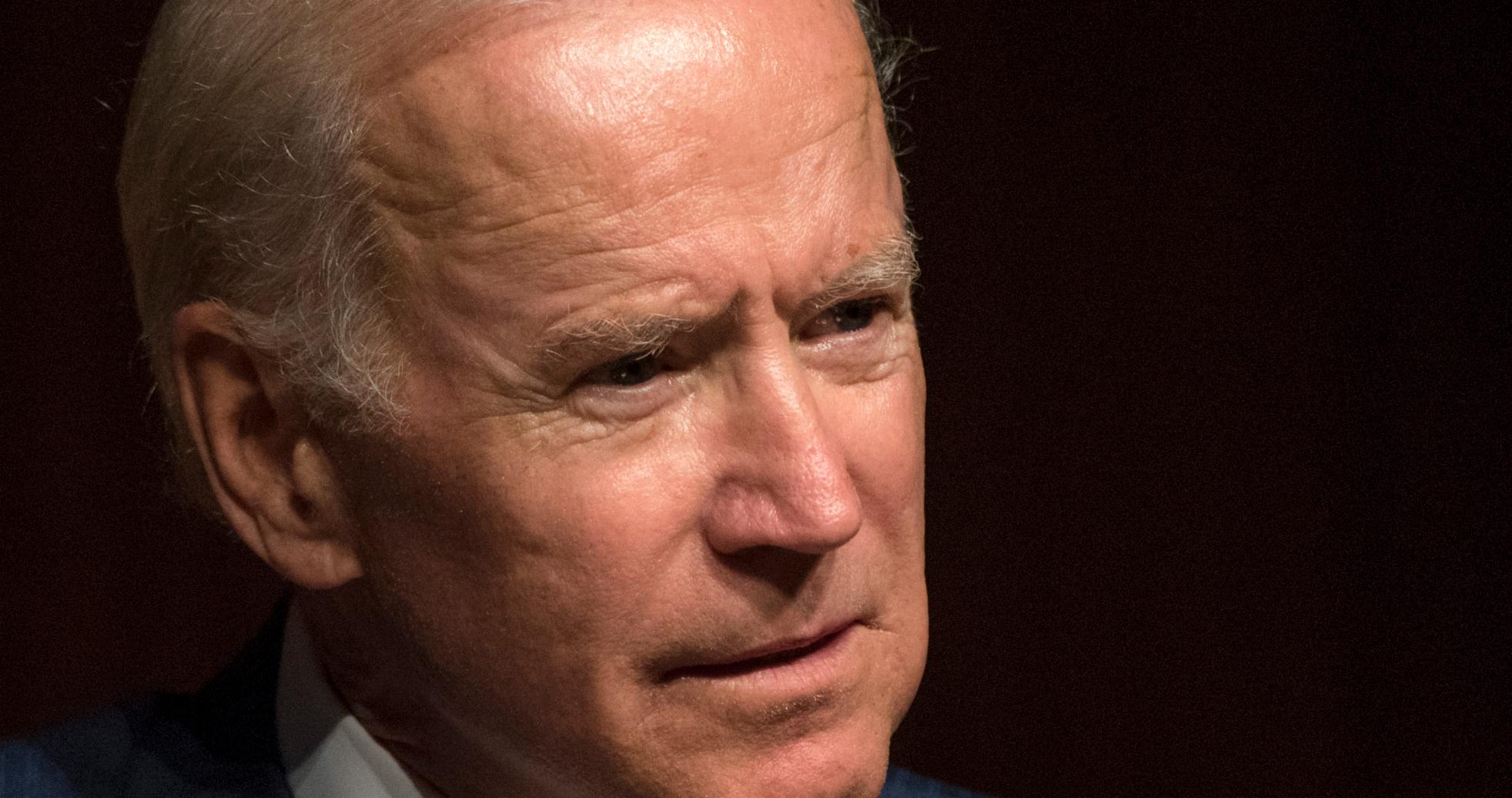 Last week, Bloomberg reported that Democratic presidential candidate Joe Biden will propose a “minimum book tax” of 15 percent on firms with $100 million or more in net income that pay little to no federal income tax.

This minimum income tax for firms is aimed at funding the former Vice President’s spending plans related to education, federal action on climate change, and increased federal healthcare spending. The Biden campaign projects the tax would raise about $400 billion over 10 years. But the proposal introduces needless complexity into the tax system without recognizing the reasons the tax code is not based on book income when calculating a firm’s tax liability.

Similar in structure to Senator Elizabeth Warren’s (D-MA) “Real Corporate Profits Tax,” Biden’s plan takes aim at firms that have reported net profits while paying little to no federal income tax. Unlike Warren’s proposal, however, this tax would be a minimum tax on corporate profits and not an additional levy on top of the corporate and individual income tax.

Some firms may report profits but may pay no federal income tax because taxable income is calculated differently than book income. For example, firms may deduct from their gross income the cost of investment when determining taxable income, which reduces the firms’ tax liability. This is an important structural difference that helps make sure the tax code only targets net profits and not the cost of investment when levying income tax.

Similarly, net operating losses (NOLs) may be carried forward to future years if firms post losses in a given tax year beyond their tax liability. This ensures that the income tax is assessed on a firm’s average profitability and does not penalize firms with variable profits. In this case, creating a distinction between taxable income and book income is necessary for the proper tax treatment of firms with varying profitability across tax years.

Using book income, rather than taxable income, as a tax base for a minimum income tax raises the effective tax rate on firms while introducing complexity into the tax preparation process. Firms would have to calculate their tax liability under different tax bases to determine if they owe minimum tax, similar in some ways to the individual income tax Alternative Minimum Tax (AMT) regime. The Tax Cuts and Jobs Act (TCJA) eliminated the federal AMT for corporations in part because of its complexity, and the proposal by Biden reinstates a firm-level AMT in a different form.

Biden’s proposed minimum tax would allow firms to retain credits for foreign taxes paid and any NOL carryovers. The latter two provisions make up a large part of the difference between book profits and taxable income, creating a tension between the goal of the proposed policy—ensuring a minimum amount of tax paid by firms based on book profits—and the outcome after firms account for NOLs and foreign tax credits.

It would make more sense for policymakers to consider direct changes to the tax code that drive the differences between book income and taxable income. For example, as American Enterprise Institute’s Kyle Pomerleau argues, one target of Biden’s minimum tax proposal is full expensing of capital investments. Instead of creating a tax on book income, policymakers should weigh the merits of provisions like full expensing versus creating a complex set of tax rules and two different tax bases.

Biden’s minimum book tax would not operate in isolation. The former Vice President also proposes to raise the corporate income tax rate to 28 percent from the current 21 percent, end the exemption of capital gains tax when assets are inherited through step-up in tax basis, and tax capital gains as normal income for taxpayers who earn more than $1 million, among other proposals. These proposals share the common goal of raising tax rates on high-earning taxpayers.

While policymakers and tax wonks may disagree over the value of provisions like full expensing or Research and Development tax credits that reduce tax liability for firms that make book profits, a minimum book tax is not the way to counter them. Instead, the better way forward is to change the tax code directly and in doing so keep the tax preparation process simple and preserve the distinction between book and taxable income.