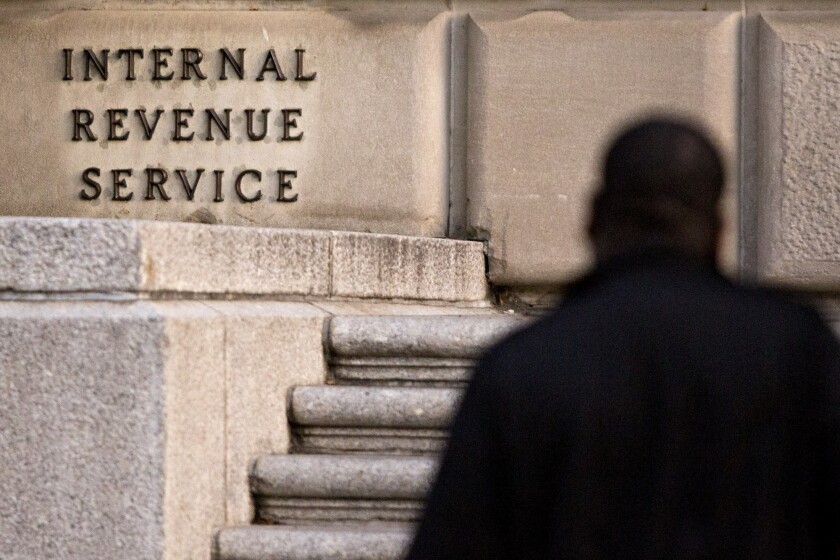 As a result of the disposition regulations that were finalized in 2014, taxpayers are able to claim a partial disposition of a building component and recognize a loss on their tax return in the year of disposition.

The partial disposition election is one of five issues targeted by the IRS Large Business and International division for its audit strategy. Recently, the IRS released an LB&I “Process Unit” to guide its auditors when examining a taxpayer that elected to recognize a partial disposition of a building under Treas. Reg. 1.168(i)-8(b)(2). This guidance emphasizes the need for proper substantiation to support partial dispositions.

The IRS is concerned that taxpayers are not properly recognizing the gain or loss on partial dispositions of building components.

According to the Process Unit, once an examiner has determined there is a risk that the taxpayer didn’t comply with the rule for reporting a partial disposition of a building (or its structural components), the agent should follow the following five examination steps:

Step 1. Determine if partial disposition of a building occurred

Step 2. Identify the disposed portion of the building

Identifying which asset is partially disposed of and its PIS date begins with the taxpayer’s books and records. The disposition regulations provide that, generally, the specific identification method of accounting must be used by a taxpayer to identify the asset in the case of the disposition of an entire asset or a portion of an asset. Under the specific identification method, the taxpayer can determine the particular taxable year the disposed asset (or partially disposed asset) was placed in service. However, it may be impracticable from the taxpayer’s records to specifically determine the PIS date of an asset when there is a disposition of a portion of the asset that has been replaced multiple times over the years. When it is impractical to specifically identify the partially disposed asset in the taxpayer’s books and records, the disposition regulations provide for simplified methods to be used to identify the partially-disposed asset: first in first out (FIFO), modified FIFO or a mortality dispersion table, if the asset is a mass asset, or any other method the Treasury may designate by publication. The taxpayer cannot recognize the partial disposition if:

Taxpayers may know they have a partial disposition and yet struggle with the calculations supporting steps 3 through 5 from the Process Unit above. However, there are two tools that may prove helpful in these situations. First, a proper cost segregation study will identify the various MACRS recovery periods found in a building, the eight specific building systems prescribed by the tangible property regulations, and other primary components that may be disposed and replaced in future years. Therefore, cost segregation studies can provide essential data needed to perform a partial disposition calculation and may be very useful for years to come as improvements continue to be made to the building.

Second, in those situations where no cost segregation study is available, there is a practical way to estimate the unadjusted depreciable basis of a building component that has been disposed from the cost of the replacement asset as long as the replacement is considered to be a restoration. It involves using an IRS-recommended discounting methodology based on the Producer Price Index, as per T.D. 9689 (Guidance Regarding Dispositions of Tangible Depreciable Property). Online tools that perform this calculation are available, such as KBKG’s Partial Disposition Calculator.

Partial dispositions are generally beneficial to taxpayers and in some cases are required. It’s important that taxpayers properly calculate and substantiate these dispositions that must be recognized on a timely filed tax return.

Financial Transaction Taxes in Europe
Why getting into college is getting easier
6 ways to keep a money talk with your teens from turning into a heated argument
Reforming Massachusetts Corporate Excise Tax for S Corporations
The Davos Digital (Tax) Détente?