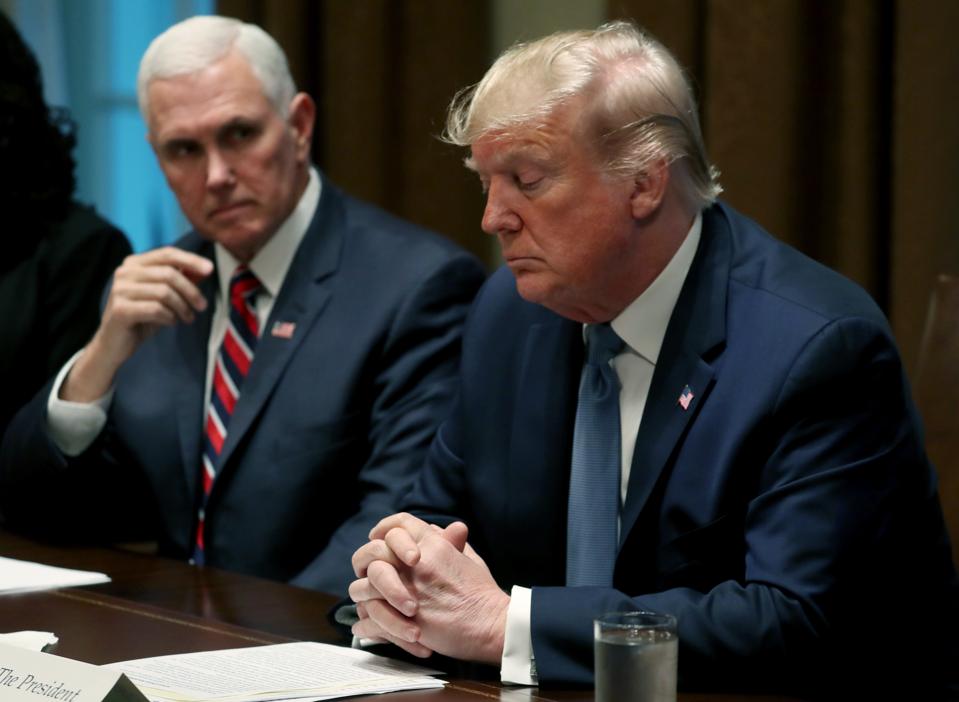 Topline: Although the U.S. and China have finally agreed on an initial deal that’s expected to defuse the 19-month-long trade war and result in a rollback of both existing and scheduled tariffs, the stock market didn’t surge on the news. Instead, markets ended the day largely flat: The S&P 500 finished the day up by less than 0.008%, while the Dow Jones Industrial Average rose 0.012%.

Crucial quote: “Is this deal enough to give the US economy an added lift? I doubt it because to get that added lift we need businesses to ramp up capital spending—and they’re going to stay on the sidelines until there’s greater clarity and less uncertainty,” Sargen says. “If trade uncertainty was behind us, we’d have gotten a bigger pop in the market.”

What to watch for: “Both sides need to figure out translation and legal framework first—and if they don’t come to an agreement on that this deal could fall apart very quickly,” Brusuelas says. “We’ll have to see if it survives the weekend and into next week.”

Key background: Officials from both sides have been working tirelessly to hammer out a deal ahead of the looming December 15 tariff deadline. Reports came in on Thursday that negotiators had agreed to terms, and President Trump signed off on them later in the day. Wall Street cheered the good news, sending the stock market to new record highs, though the market’s reaction was notably more tempered on Friday, despite further confirmations that an agreement had been reached.