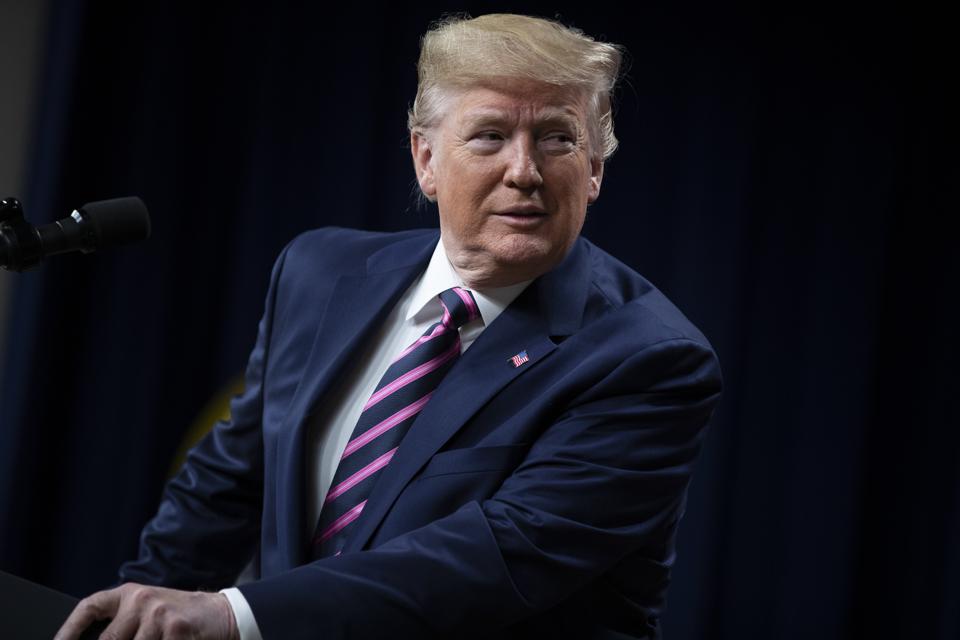 Topline: The U.S. and China have finally agreed upon an initial trade deal in the 19-month-long trade war, resulting in a rollback of both existing and scheduled tariffs, officials from both sides said on Friday.

What to watch for: Both the U.S. and China have agreed to complete legal reviews of the agreement as quickly and possible, Wang said, with an official signing date reportedly still being worked out. “We don’t even have the agricultural numbers yet,” points out Joseph Brusuelas, RSM chief economist. “If we don’t get them by Monday, this deal could seem like an agreement just to agree, and the market will go down.” He points out that a key provision in this regard is that the Trump administration is leaving a “snap back” provision in the agreement, so if China doesn’t meet its purchasing target, the U.S. can reinstate tariffs.

Crucial quote: “The administration had negotiated itself into a corner and needed a quick victory—and neither side wanted to see December 15 tariffs put into place because that would have caused real damage,” Brusuelas says. “It’s a tentative win for both sides, and for American consumers, who will avoid stiff taxes going into the holiday season.” While admitting that the agreement is progress, at the same time, Wall Street should temper its expectations, he says: “There isn’t a lot of momentum for a phase two deal, and this initial agreement is not as big of a win as both sides are heralding.”

Key background: As officials from both sides worked tirelessly to hammer out a deal ahead of the looming tariff deadline, reports came in on Thursday that negotiators had agreed to terms, and President Trump signed off on them later in the day. Wall Street cheered the good news, sending the stock market to new record highs, though the market’s reaction was notably more tempered on Friday.

This is a developing story.

Vanguard investors may be filing taxes later than expected. Here’s why
Index boss warns investors will underperform ‘dramatically’ if they ignore sustainable criteria
Tax season is coming and it might be as chaotic as last year
Taxing Nicotine Products: A Primer
How Controlled Foreign Corporation Rules Look Around the World: France