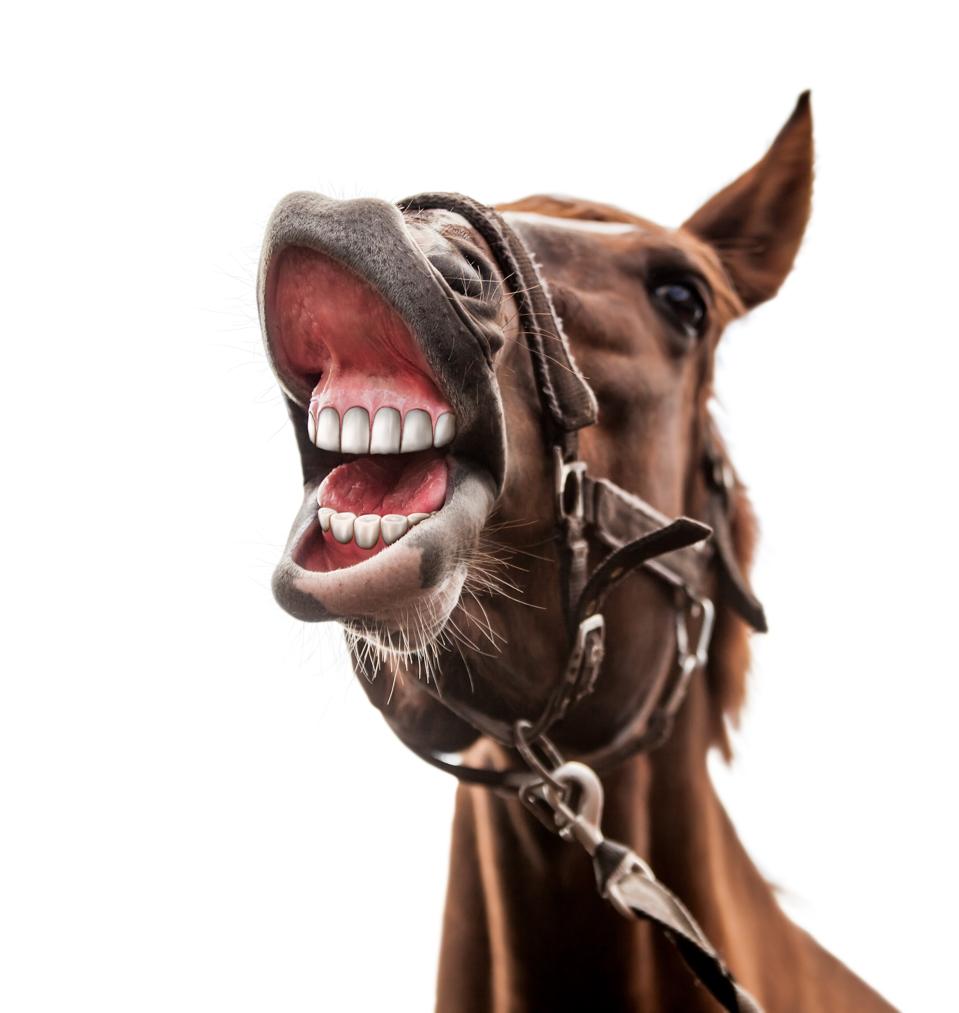 When it comes to Section 183 (Activities Not Engaged In For Profit), commonly referred to as the hobby loss rule, my goal is to be your go-to-guy. In the last year (12/13/2018-12/12/2019), I have noted fifteen hobby loss decisions . One of the decisions concerned evidence and was not a final ruling.

Taxpayers Behind And Ahead

Of the fourteen decisions with an outcome, twelve were won by the IRS and two by the taxpayers. It is a different story when it comes to dollars, though. Over ten million dollars in losses were allowed on Corby Robertson’s Whispering Pines golf course.

The three big IRS wins were Edward Kurdziel (restoring a WW II airplane), Charles Steiner (yacht chartering) and a case I reluctantly passed on Kurt Wegener which involved cocoa farming in Ghana and rescue services. Those three made for a bit over $2.3 million in disallowed losses. The balance of the cases don’t amount to all that much on net.

Besides a golf course, yacht chartering and airplane restoring, we had education consulting, three gambling decisions, publishing and real estate consulting. All wins for the IRS. So that’s nine decisions. The other five? Horses of courses. (You youngsters might not get that that is a Mr. Ed reference.)

Included in the five horse cases are the decision that was about evidence, a significant taxpayer win, which I covered, and the taxpayer who introduced the word “mansplaining” to the body of tax authority. It only made it into Webster’s in 2018.

Mansplaining is, at its core, a very specific thing. It’s what occurs when a man talks condescendingly to someone (especially a woman) about something he has incomplete knowledge of, with the mistaken assumption that he knows more about it than the person he’s talking to does.

The taxpayer was talking about the judge’s attitude toward her dressage activities.

Be Businesslike And You Will Win

I fell in love with hobby loss cases, because they are often so amusing. That is one of my blogging criteria. Another is practical advice. And the practical advice is less amusing. It is really not worth studying losing hobby loss cases to avoid pitfalls. People can find a nearly infinite manner of ways to screw up. Study the winning cases and do likewise.

There are nine factors in the regulations, which the judges usually march through

“(1) Manner in which the taxpayer carries on the activity.

(a) business-like manner including accurate books and records

(2) The expertise of the taxpayer or his advisors

(4) Expectation that assets used in activity may appreciate in value

(7)  The amount of occasional profits, if any, which are earned.

(8) The financial status of the taxpayer.

(9) Elements of personal pleasure or recreation”

For example, Cody Robertson had over $200 million in income during the years in dispute on Whispering Pines and the eighth factor (financial status) was considered neutral while James Boneparte’s $82,000 salary was considered substantial enough to give that factor to the IRS.

Take The Losses, But Take Care

If your client has something that they want to do and can tell you with a straight face that they are trying to make money at it, you should counsel them to take the losses, but only if they are willing to act in a businesslike manner. Separate accounts. Strong substantiation. But most importantly at least once a year talk to your client about why there were losses and what they are going to do differently in the future in order to change things. Document those discussions.

It does not matter that profitability is improbable, it just has to be sincerely pursued.

Expat tax services directory updated and expanded
Why some life insurance could prove risky for consumers
Seth Klarman passionately defends value investing and said its time is coming again soon
Looking Back on Taxation of Capital Gains
If you pay your bills on time, use cash back cards for everyday expenses