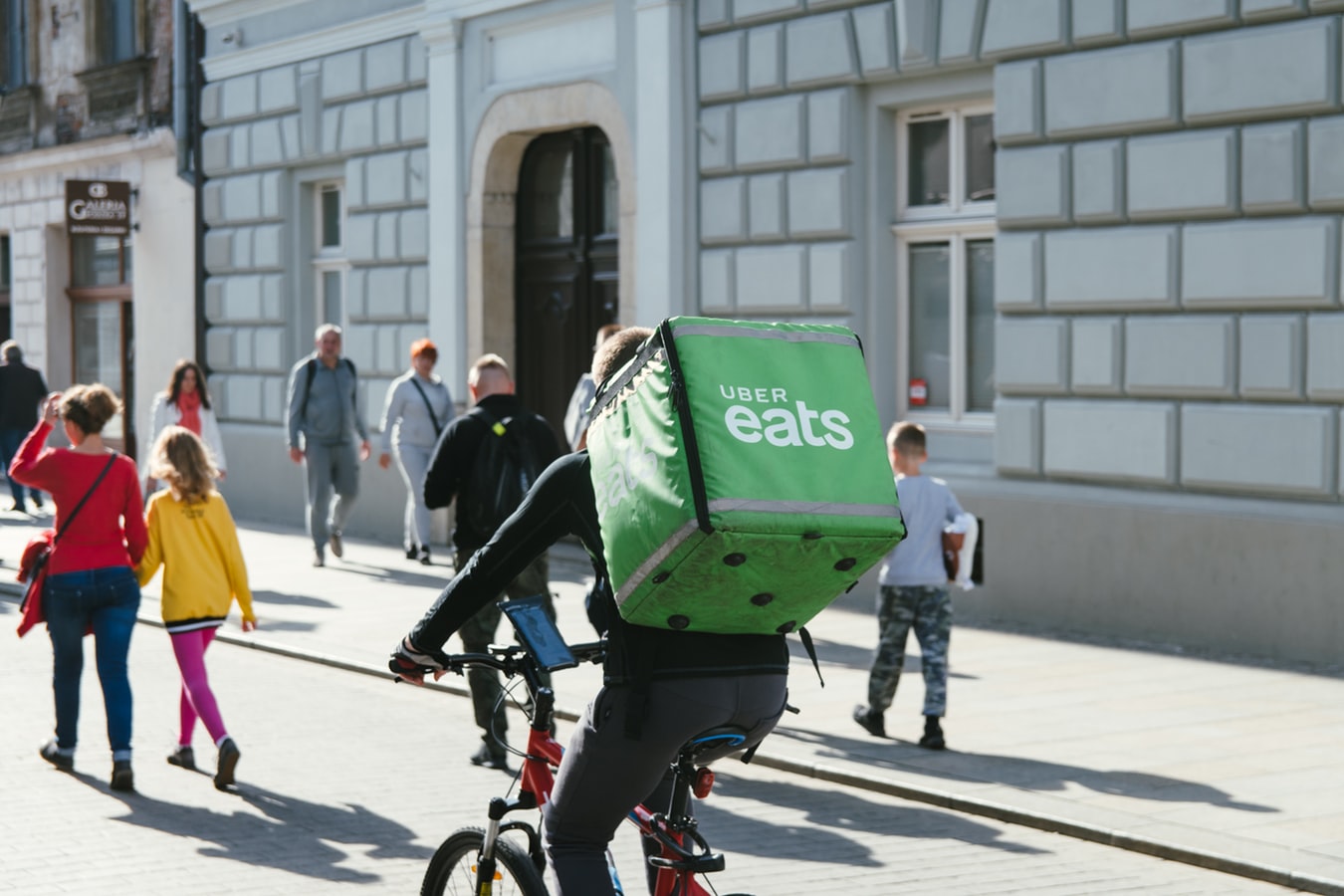 Gig economy workers operating in fields ranging from ridesharing to renting out a spare room must comply with the same tax rules governing small businesses. Unlike in a traditional employment arrangement, gig economy workers must withhold their own income and self-employment taxes, make quarterly estimated payments, and apportion expenses between business and personal use to determine taxable income.

All of these steps require knowledge of the federal tax system that many workers lack, which contributes to a large gap between taxes these workers owe and taxes they remit. This tax compliance challenge can be resolved through two levers: policy change to streamline the tax compliance process and educational efforts aimed at improving taxpayer awareness of their responsibilities.

The Gig Economy Tax Center helps fill the latter problem by centralizing IRS resources in a single location for taxpayers. The Gig Economy Tax Center will help improve taxpayer education on what their obligations are and answer common questions related to gig economy work. This ranges from locating which tax forms to file to how to deduct expenses to how to file and pay for federal income and self-employment taxes.

For example, a gig economy worker may have separate questions about how to use the qualified business income deduction and how to deduct a car expense from income tax. The answers to these two questions are contained in separate publications, which are now located in one place for taxpayers to find more easily.

Educational efforts like the Gig Economy Tax Center should be paired with policy changes that help simplify the process of complying with the tax code. For example, properly tracking and deducting expenses is a recurring challenge in gig economy work, and this aspect may be improved through a simplified expense deduction that would deduct a flat expense amount from gross income in lieu of itemized expenses.

Additionally, policymakers should consider ways that gig economy platforms can help simplify the tax filing experience for their contractors. Simplifying measures like voluntary withholding arrangements, where contractors would no longer be required to remit quarterly estimated tax payments, are not permitted under current tax and labor law. Giving gig economy platforms more room to support their contractors will be an important part of the solution, in addition to taxpayer education and policy reforms that simplify the tax code.

The IRS Gig Economy Tax Center is a step forward for encouraging greater gig economy tax compliance and should be paired with efforts by policymakers to simplify the federal tax code for those workers. Policy reform and educational efforts are tools that reinforce one another, helping taxpayers fulfill their tax obligations while encouraging greater trust in the tax system.