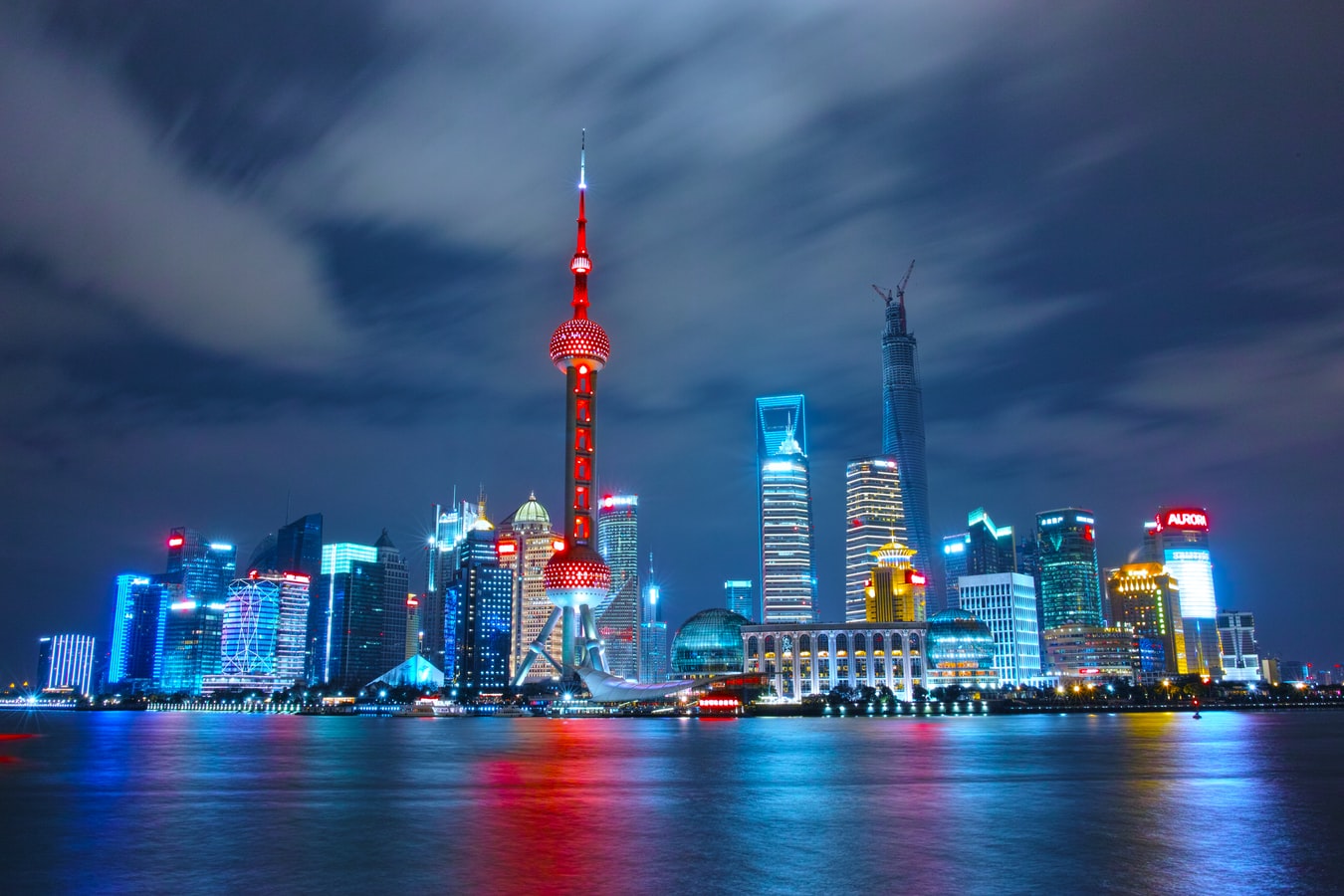 The Chinese Controlled Foreign Corporation (CFC) regime was adopted in 2008. CFC rules in China are not commonly enforced, and the government relies more on the application of transfer pricing rules than other general anti-avoidance methods. The rules were created to prevent Chinese multinationals from leaving profits in low-tax jurisdictions through arrangements without business substance.

Shareholding requirement for the control determination in China

Under Chinese law a CFC is a non-Chinese company that is owned by one or more China tax residents that hold directly (single layer) or indirectly (multiple layers) more than 10 percent of the voting shares of the company in any day during the year, resulting in a single or combined ownership of 50 percent or more of the shares of the foreign company.

For the control determination the rules consider not only a percentage of ownership but also capital and other measures when the shareholding threshold is not met as business operations, including the authority over purchase and sales-related matters.

One of the cases of application of the rules is the Shandong ruling. In this case the parties involved in the transaction established a company in Hong Kong with a registered capital that was relatively low. A month after the register was completed, the shares of the company were transferred to a Dutch company at a higher price, generating a considerable capital gain in the transfer of shares. The gain was subject to withholding tax in China for a lower amount than what was supposed to be withheld. The Hong Kong subsidiary then applied to the tax authorities to be treated as a Chinese resident (under a Chinese norm based on the place of management) to allow the distribution to be tax-free.

A year later, the foreign company applied to be recognized as a resident in China, and the recognition was denied by the Chinese authorities. In 2014, the Chinese tax authorities made an assessment of the company and decided that the proper application of the rules led to a tax adjustment, and the parent company paid the correct amount of taxes on the transfer of shares.

Applicability of the rules

A Chinese resident shareholder is subject to tax on the undeclared profits kept without reasonable business reasons by any foreign company established in a jurisdiction, with an effective tax rate 50 percent lower than the Chinese rate.

Resident companies must include in taxable income their relevant share of the undistributed profits of a CFC in certain cases. Chinese rules allow an exclusion for profits distributed that have already been taxed on the CFC level.

CFC income is not recognized when the Chinese subsidiary is established in a high-tax country, or the income from the CFC is derived from business operations, or the annual pretax profits are lower than 5 million Renminbi (approximately $720,000 USD) during the taxable year.

What is the type of income that is taxable, all income or just passive income?

Chinese CFC rules apply to passive income; income that is derived from active business operations is not included in CFC income.

Selectively enforcing CFC rules or any other BEPS limitations enhances the possibility for Chinese companies to expand around the world. The adoption of the rules was possibly a way to comply with the OECD standard, but the lack of enforcement is a way to allow Chinese investments to expand over the world.

Note: This is the fourth of nine posts which describe how CFC rules work in the United States, China, Spain, Germany, Colombia, France, Netherlands, Japan, and the United Kingdom. A longer discussion of the history of CFC rules and more details on these countries can be found here.

Expenses Are Red, Tariffs Are Blue; Gamers, Bingers, and Women… There’s Tax News For You, Too
There’s now a record number of 401(k) and IRA millionaires, according to Fidelity
How Controlled Foreign Corporation Rules Look Around the World: Germany
5 tax tricks that could save you thousands
U.S. credit card debt has soared to $930 billion. Here’s what some presidential candidates would do to help