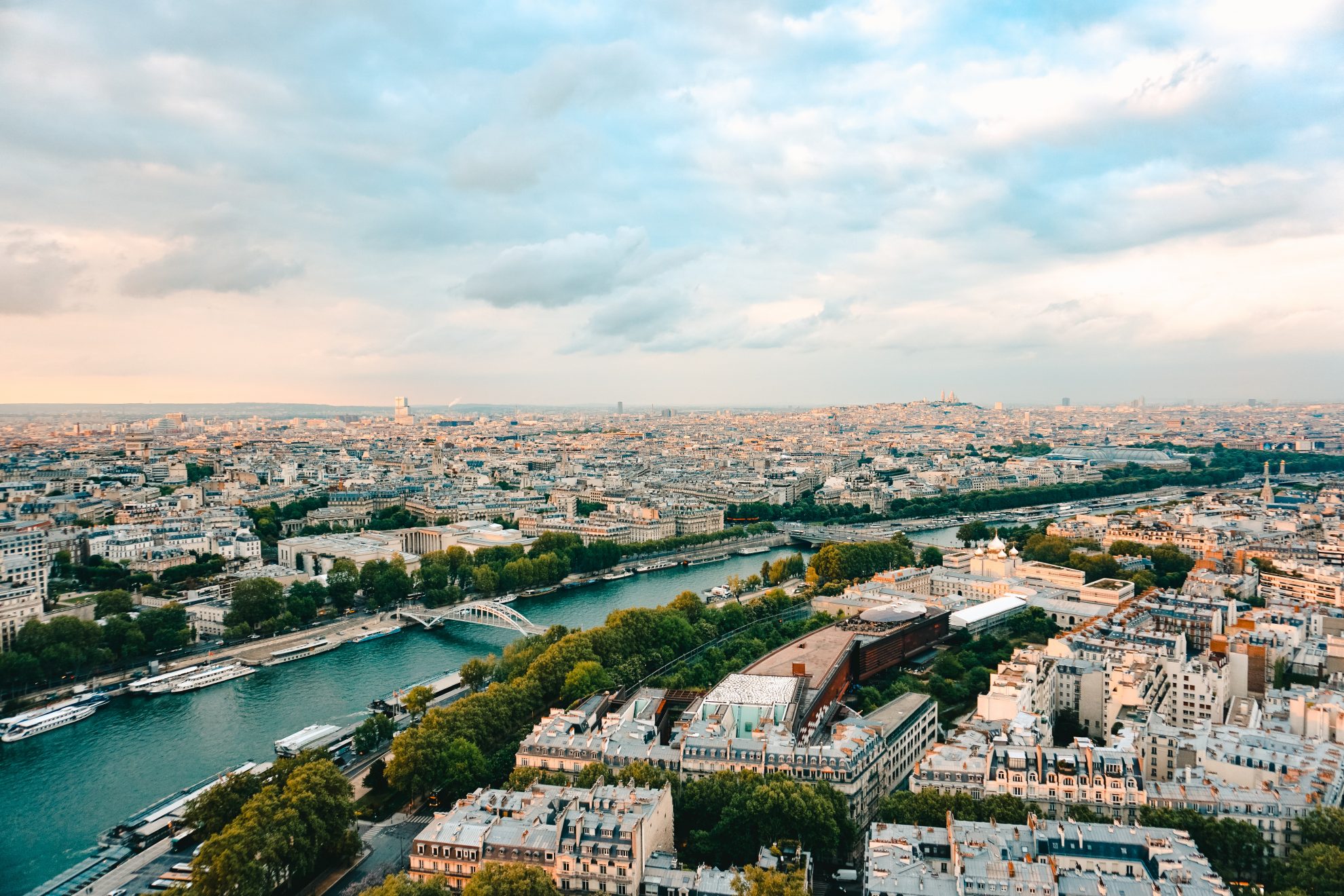 In France, Controlled Foreign Corporation (CFC) rules were first enacted in 1980. The French tax regime operates on a strict territorial basis, where only profits generated in the country are subject to tax in France.

Shareholding requirement for the control determination in France

For application of the tax rate threshold at the CFC level it is necessary to compare the actual tax paid in the foreign country to the tax that the CFC would have to pay under the general accepted accounting principles (GAAP) in France. If the result of the operation is less than 50 percent of what would have been the French rate, income perceived by the CFC is taxable in France.

Applicability of the rules

CFC rules in France apply to foreign subsidiaries, branches, or permanent establishments (PE) that are controlled by a French parent company. Indirect and direct control of shares or voting rights are considered to determine the CFC status.

The French rules provide a credit method that allows foreign withholding taxes (on foreign source income) to be creditable against the French corporate tax in accordance with treaties. French legislation does not provide a deduction for taxes that cannot be credited for any reason.

A French parent can avoid CFC rules if it demonstrates that the foreign entity carries on effective trading or manufacturing activity conducted from its country of establishment or registered office. Also, the CFC regime is not applicable to EU companies (safe harbor rule) unless the French tax authority is able to demonstrate that the structure questioned was created exclusively with tax avoidance purposes.

In the case that the shares of a subsidiary are listed on a regulated market, the French tax authority is obliged to demonstrate that the companies are acting in concert as evidence of control to be able to tax the CFC income in France.

What is the type of income that is taxable, all income or just passive income?

According to the French rules income that is taxed as CFC income is generally passive income. Some examples of this category of income include dividends, interests, and royalties.

When any of the aforementioned categories of income is derived through payments made for services to companies located in a noncooperative country (some examples are Botswana, Panama, the Bahamas, and Macao), those payments can be subject to a withholding tax of 75 percent. Also, dividends received from CFCs or other entities located in a noncooperative country cannot benefit from the participation exemption.

The participation exemption is a mechanism created to alleviate double taxation, and it grants an exemption from taxation to any shareholder of a company when that entity or person receives dividends or capital gains that have already been subject to tax in the source country.

France did not include any modifications to its current CFC regime in the 2019 Budget Bill to reflect the Anti-Tax Avoidance Directive (ATAD). The finance bill is focused on other ATAD measures, such as the increase of the aforementioned participation exemption of eligible dividends, from 95 percent to 99 percent, the modification of the patent box regime, the incorporation of an anti-abuse clause for royalties, the inclusion of an interest expense limitation, and finally the inclusion of a general anti-abuse clause (GAAR) to the French legislation.

Effective in 2020, a foreign beneficiary (CFC or branch) will be considered that is benefiting from a privileged tax regime if it is subject to a local tax on profits that is less than 60 percent the corporate income tax that would have applied if the entity were a French resident. The increase is justified by the reduction of the French corporate income tax rate to 25 percent in 2020.

It looks like French legislators consider that their CFC rules are strong enough and do not need any modifications, especially considering that the European Commission published ATAD as a way to improve in some cases and in others to include several anti-tax avoidance provisions into the European Union members’ legislations. From a general perspective, the French CFC regime is fairly similar to what other EU members have, including Germany and Spain.

Note: This is one of nine posts which describe how CFC rules work in the United States, China, Spain, Germany, Colombia, France, Netherlands, Japan, and the United Kingdom. A longer discussion of the history of CFC rules and more details on these countries can be found here.