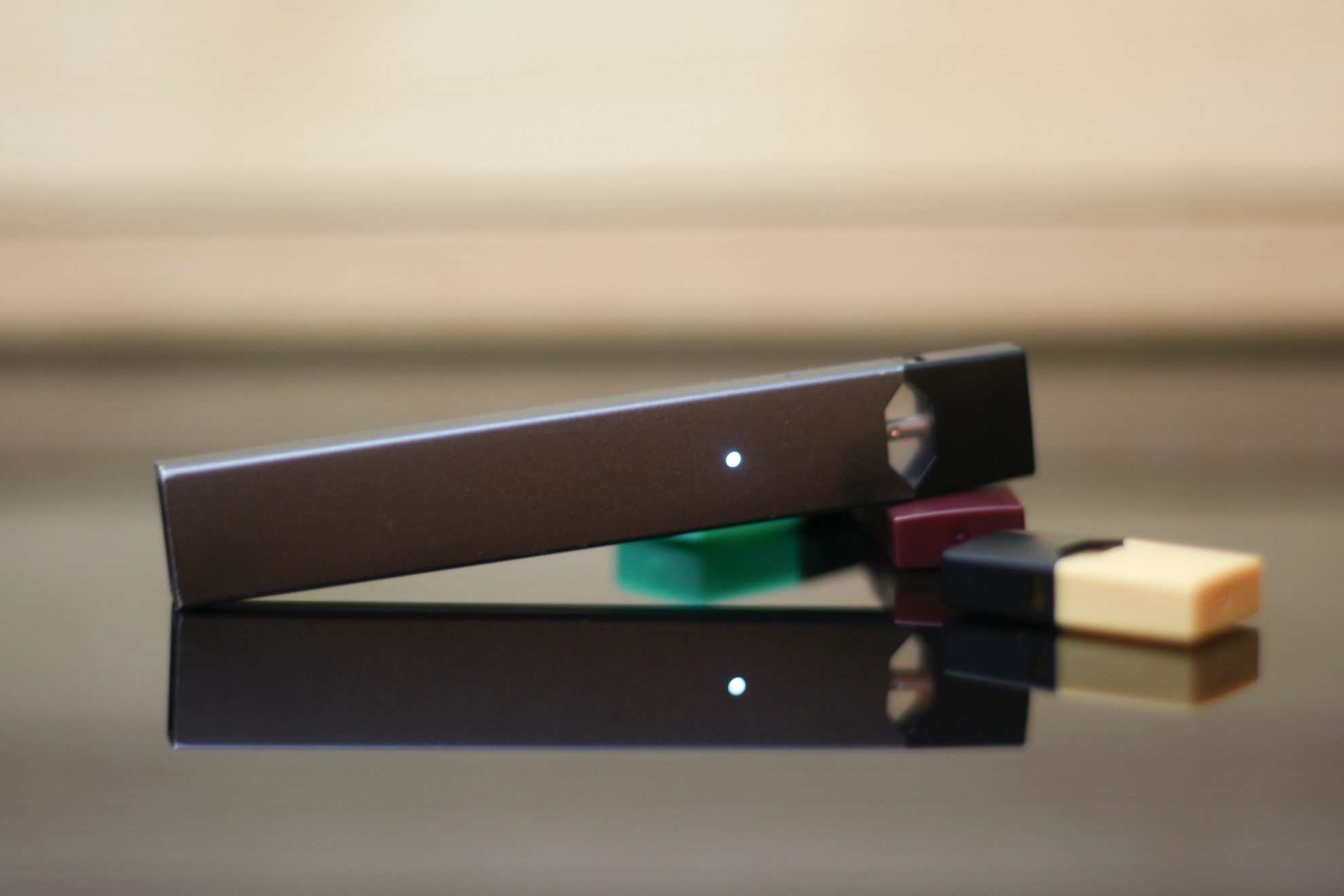 Several states have considered bans on flavored tobacco and nicotine products this legislative session, spurred by increased vaping by minors.[1] Among them are California, Maine, Maryland, New York, Vermont, and Virginia. There is also a federal proposal to ban flavors in tobacco products. While youth uptake is a very real concern which deserves the public’s attention, outright bans could impede historically high smoking cessation rates. Lawmakers must thread the needle between protecting adult smoker’s ability to switch and barring minor’s access to nicotine products.

Aside from public health concerns, a ban on flavored tobacco, especially when including cigarettes, would have significant tax implications and result in unintended consequences such as increased smuggling. Tobacco excise taxes are already an unstable source of tax revenue. Further narrowing the tobacco tax base by banning a portion of tobacco sales altogether could worsen the instability of this revenue source while driving up the costs of administration and law enforcement associated with the ban, especially if the lost revenue is made up by raising the tax rate on the remaining tobacco tax base.

Below is a calculation of implicated revenue in the states that are considering a ban. The numbers are based on tax collections and sales of menthol cigarettes. On top of this number one could add reduced revenues from chewing tobacco, cigars, cigarillos, and in some states flavored vapor liquid.

The figures indicating revenue from menthol cigarettes reflect the loss of revenue if all current consumers of menthol cigarettes were to quit. That is almost certainly not going to happen. In reality, some will quit, some will substitute to other nicotine products, and some will access the products illegally. The last option is the most fiscally problematic because states will not only incur lost revenue, they will also take on increased costs related to enforcement of the ban. While it is impossible to estimate the exact revenue effect, it is clear that revenues will decline.

The impact differs significantly from state to state with Maryland and Virginia seeing the largest effect. This is likely due to larger minority populations in those states. In a national survey in 2015, 76.8 percent of non-Hispanic black adult smokers reported smoking menthol products.

As I argue in my latest publication, there are several problems with bans. The Pigouvian concept of internalizing externalities suggests that inefficient market outcomes can be addressed by an excise tax equal to the negative externality. In other words, using taxes to price in societal cost related to a product, such as increased governmental medical expenses from cancers caused by tobacco smoke.  This is part of the idea behind levying excise taxes on tobacco products. However, flavored nicotine products are helping adult smokers quit cigarettes and switch to less harmful products.

Several states seem to have had this in mind and have taken a lighter approach to the taxation of vaping products to keep an incentive for smokers to move towards less harmful vaping. Thus, on the one hand there is an argument for lower taxation on vaping to move people away from smoking. On the other hand a ban on flavored products would push users away from vaping and back towards more harmful traditional tobacco products or into the illegal market.

In fact, a recent publication found that 32,400 smokers in Minnesota were deterred from quitting cigarettes after the state implemented a 95 percent excise tax on vapor products.

Another study concluded that vapor products are highly elastic and “for every one standard e-cigarette pod (a device that contains liquid nicotine in e-cigarettes) of 0.7 ml no longer purchased as a result of an e-cigarette tax, the same tax increases traditional cigarettes purchased by 6.2 extra packs.”

In the same way that exceptionally high tax rates on products can create the incentives for illicit activities, a ban certainly opens the door to contraband and bootleg activities. Thus, bans are likely to hurt public health by limiting adult smokers’ ability to quit cigarettes and fuel black market activity similar to when states levy heavy taxation on cigarettes. Local bans in particular invite smuggling activity in the same way that occurs when localities have high cigarette excise taxes.

Cigarettes are already being smuggled into and around the country in large quantities, and nicotine-containing liquid is coming into the U.S. from questionable sources. Black market liquids and cigarettes have the problem of being extremely unsafe and cost governments billions in lost taxes. The recent serious pulmonary diseases have prompted the FDA to publish a warning about black market THC-containing liquid. Other reports of illicit products containing dangerous chemicals resulting in serious conditions have been released over the last months.

On top of the dangers to consumers, the legal market would suffer, as untaxed and unregulated products have significant competitive advantages over high-priced legal products. This would impact not only the large number of small business owners operating over 10,000 vape shops around the country but also convenience stores and gas stations relying heavily on vapers as well as tobacco sales. Policymakers should not lose sight of the law of unintended consequences as they set tax rates and regulatory regimes for nicotine products.

These unintended consequences have a real cost which the taxpayers would have to cover, while the ban would result in less revenue from the legal and regulated market. In states like California, where tobacco tax revenue is earmarked to certain government programs, the impact on revenue could lead to underfunded programs which will need funding from other sources.

The prospect of a ban on flavored tobacco and nicotine products highlights the complications of contradictory tax and regulatory policy, the instability of excise taxes that go beyond pricing in the cost of externalities, and the public risks of driving consumers into the black market through excessive taxation or regulation.

Colleges extend decision deadline due to coronavirus as new students reconsider
VAT Bases in Europe
Coronavirus stimulus paychecks are on their way. But there may be kinks for some Americans
Large investors still say they aren’t ready to sell as coronavirus crisis continues
Investors should expect a confusing earnings season ahead with delays and withdrawn forecasts