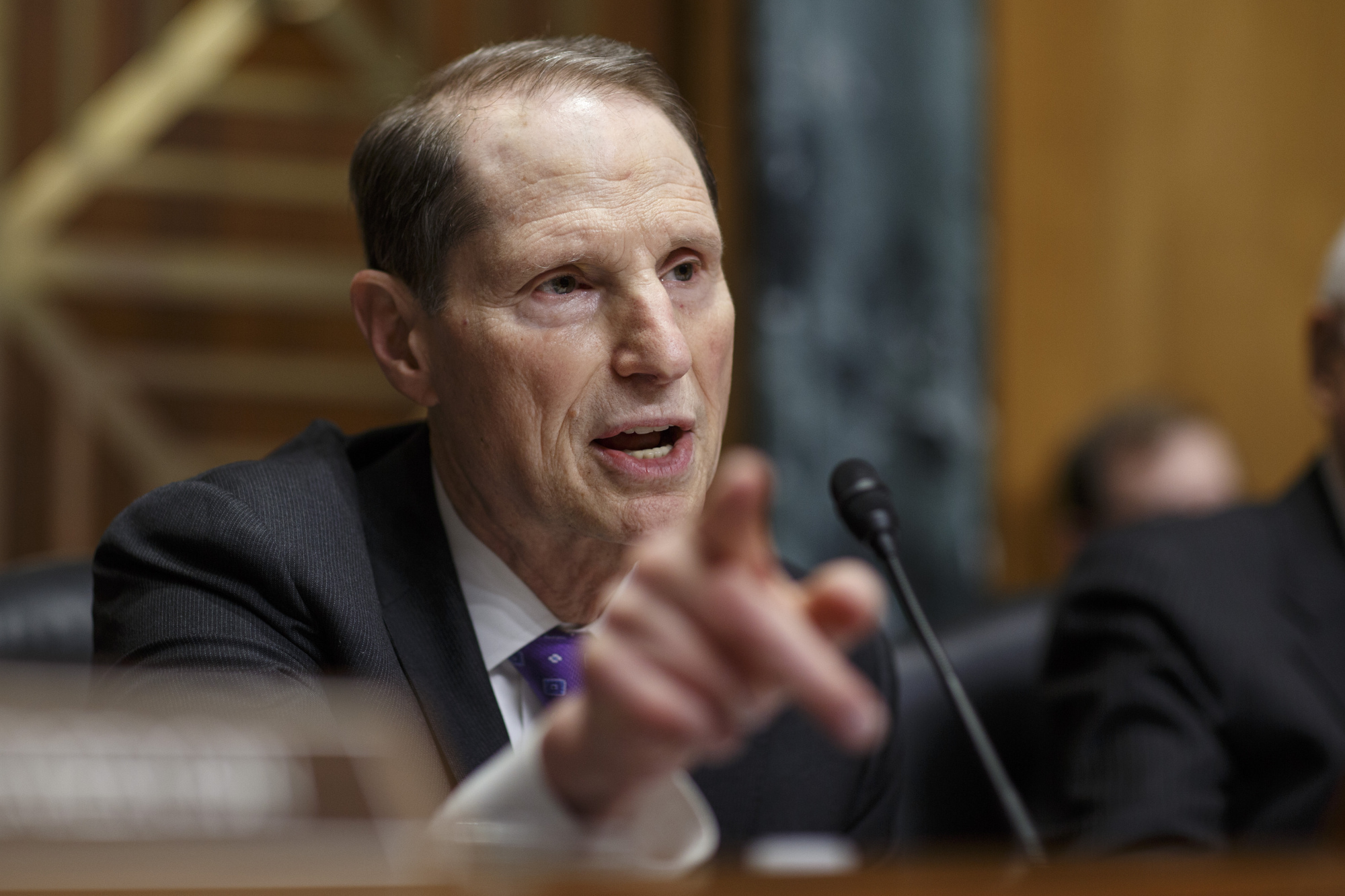 Sen. Ron Wyden, D-Ore., the top Democrat on the Senate Finance Committee, and Sen. Sherrod Brown, D-Ohio, have introduced legislation to block the Treasury Department from providing a way for multinational corporations to choose the lowest available tax rate.

The legislation involves the provision in the Tax Cuts and Jobs Act of 2017 that imposes a Global Intangible Low-Taxed Income, or GILTI, regime on multinational companies (see our story). GILTI offers a special low tax rate for U.S. multinationals, enabling them to pay a 10.5 percent tax on their foreign earnings, or half the 21 percent corporate tax rate.

Multinationals can additionally lower this reduced tax rate by claiming credits for taxes paid to foreign countries, though long-standing rules limit the amount of these “foreign tax credits” a company may take (see our story). However, some multinationals were dissatisfied with the combination of limits on foreign tax credits and the new GILTI regime, and so they reportedly lobbied Treasury for a way out of paying what they owe.

The senators contend the Treasury Department went beyond its legal authority to create the desired tax break for the multinationals in proposed regulations. The regulations propose an elective exemption from paying any GILTI taxes on certain income, if companies pay at least an 18.9 percent effective tax rate on that income. The GILTI High-Tax Exclusion would allow companies to choose how they want to be taxed under the GILTI regime. Corporations naturally will only use the exception when it cuts taxes on their offshore income.

“When the big multinational corporations said ‘jump,’ the Treasury Department asked ‘how high?’ Treasury has overstepped its authority to unilaterally give companies billions in tax breaks on top of the hundreds of billions in tax breaks they’ve already received,” Wyden (pictured) said in a statement Wednesday. “Our bill would block the proposed giveaway that essentially allows corporations to choose the lowest available tax rate. Working families don’t get this perk and big corporations shouldn’t either.”

Watch the highlights from Warren Buffett’s big CNBC interview
Balancing the 179D extension with the TCJA
Women’s retirement prospects are improving, but not enough
Goldman says market underestimating coronavirus risk: ‘Correction is looking much more probable’
Are Tax Breaks For Non-Profits And Their Donors Worth Saving?