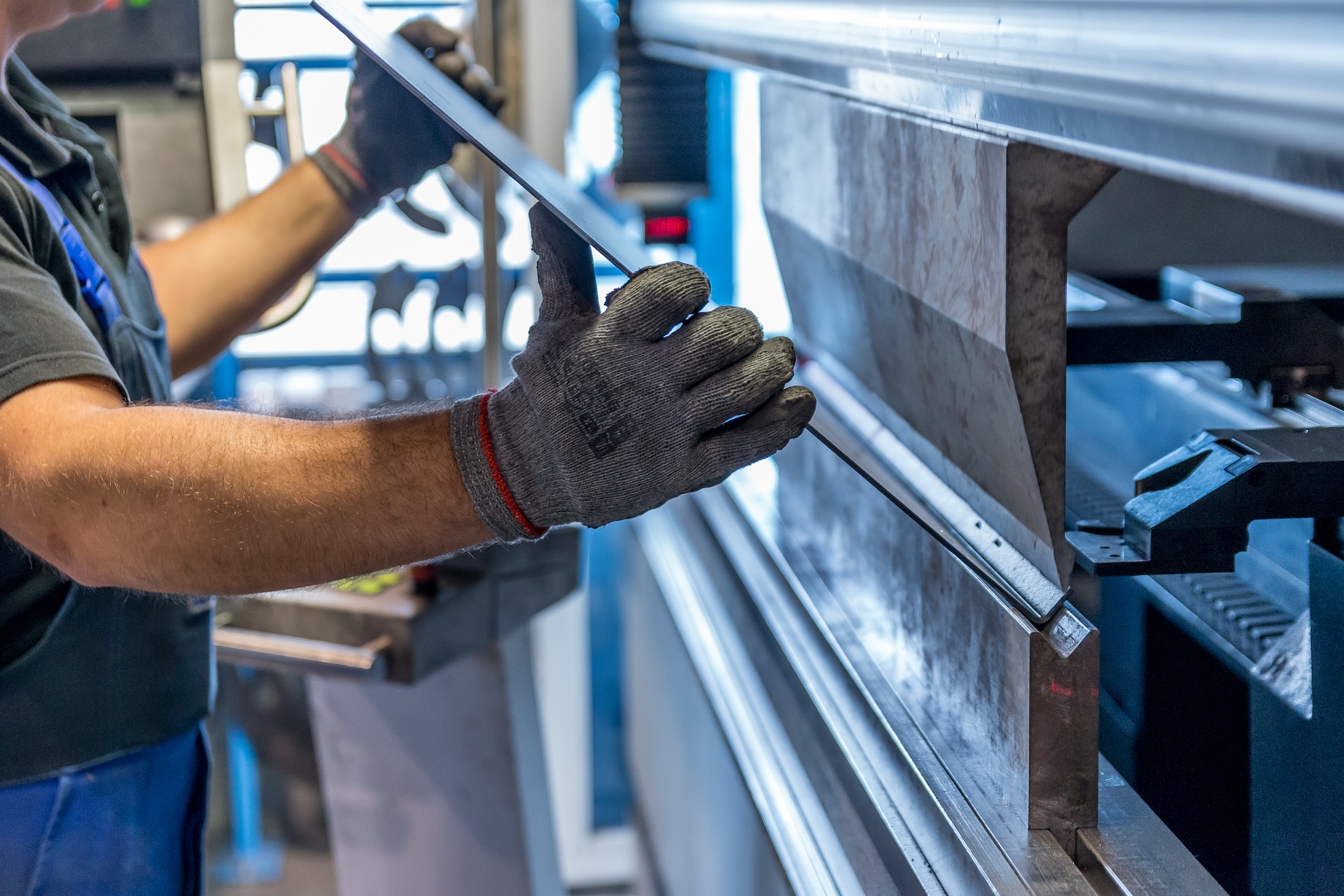 Thursday, Sen. Pat Toomey (R-PA) introduced the “ALIGN Act,” which would make 100 percent bonus depreciation for short-life assets a permanent feature of the tax code and provide a technical correction to the 2017 tax law’s “Retail Glitch.”

The Tax Cuts and Jobs Act (TCJA) of 2017 enacted a policy called 100 percent bonus depreciation, allowing businesses to immediately deduct the cost of investments in short-life assets, such as machinery and equipment. However, the law enacted this provision on a temporary basis; it is scheduled to begin phasing down in 2023 until it fully expires in 2027. Allowing the provision to phase out would increase the cost of domestic investment in machinery and equipment.

We estimate that making the TCJA’s 100 percent bonus depreciation provision permanent would increase the size of the capital stock by 2.2 percent and long-run GDP by 0.9 percent; the larger economy would result in a 0.8 percent increase in wages and 172,300 additional full-time equivalent jobs.

Full expensing is a key driver of future economic growth and can have a larger pro-growth effect per dollar of revenue forgone than cutting tax rates.

Sen. Toomey’s bill would also address the Retail Glitch, a technical error in the TCJA that accidentally excluded the category of qualified improvement property (QIP) investment from 100 percent bonus depreciation. QIP investments include improvements to the inside of commercial buildings: projects such as new flooring, lighting fixtures, sprinkler systems, or other types of remodeling and interior improvements.

The TCJA intended to consolidate the various categories of QIP that existed under old law into a new category with a 15-year cost recovery period, which would have also allowed QIP investments to be eligible for the 100 percent bonus depreciation provision created under the new law. However, as a result of a clerical error, QIP investments are excluded from bonus depreciation and now face a higher tax burden than under prior law, illustrated in the figure below. 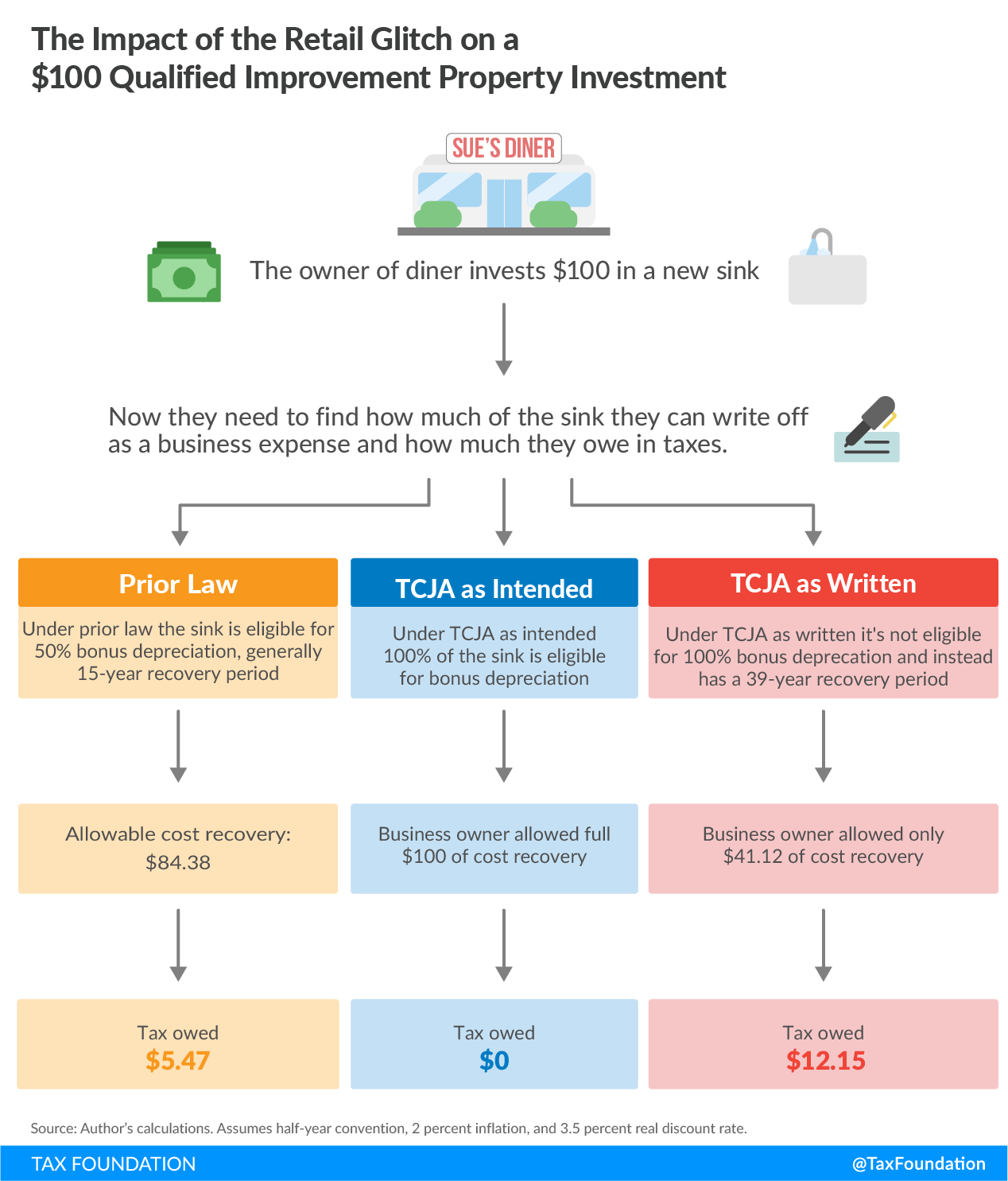 Both provisions in Sen. Toomey’s bill would improve the tax treatment of investment. Fixing the retail glitch would mean businesses no longer face more restrictive cost recovery treatment for investments in QIP than before tax reform. Making 100 percent bonus depreciation permanent avoids the uncertainty associated with the phaseout of a powerful pro-growth policy and would provide a cost-effective boost to long-run economic output, wages, and employment in the United States.

Richard Branson’s rocket company Virgin Orbit to begin mass producing ventilators
AccountingSuite and Tax1099 integrate to make e-filing easier for contractors
House Hopes to Pass $2 Trillion Coronavirus Relief Package Today
Evaluating the Trade-offs of Unemployment Compensation Changes in the CARES Act
The checks are not yet in the mail.