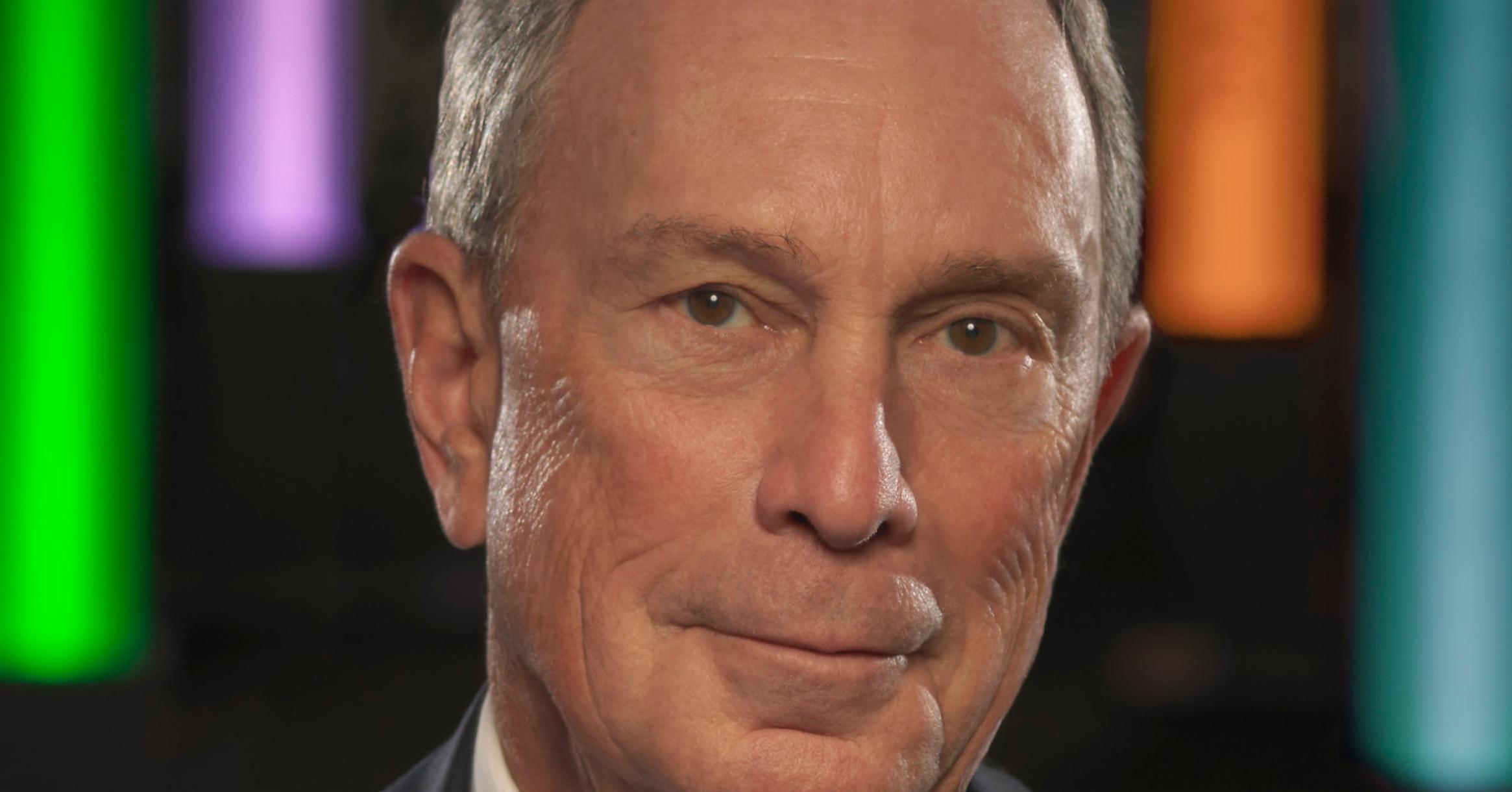 This week, former New York City Mayor and Democratic presidential candidate Michael Bloomberg released a proposal to levy a 0.1 percent tax on all financial transactions. Despite the stock market reaching all-time highs, Bloomberg claims the majority of gains are concentrated among the wealthy few.

Bloomberg’s proposal is nothing novel. The idea of levying a tax on transactions was proposed by former presidential candidate Sen. Kirsten Gillibrand (D-NY), and by Sen. Bernie Sanders (I-VT) during both his 2016 and current presidential bid.  Both candidates proposed a 0.03 percent tax, while Bloomberg’s financial transactions tax (FTT) would begin at 0.02 percent and rise to 0.1 percent gradually.

Despite a seemingly miniscule rate, the FTT violates good tax policy on multiple grounds. Even though the proposal adheres to the tax principle of a low rate on a broad base, it functions similarly to a gross receipts tax in that it taxes the same activity multiple times, creating tax pyramiding. Bloomberg’s plan would distort economic decision-making and raise the cost of new investment.

Included in a variety of other financial policy reforms to combat income inequality, Bloomberg’s Wall Street FTT would levy a fee of 0.1 percent on all transactions, including stocks, bonds, payments, and derivatives contracts. Bloomberg’s campaign asserts that “the world’s leading financial centers…found that taxing financial transactions can raise significant revenue and…address inequality.” The proposal stipulates that the tax rate would gradually rise to 0.1 percent, starting at 0.02 percent “to monitor and minimize any unintended consequences.” It is being proposed that way to phase in the tax rate gradually rather than shock the system with an immediate 0.1 percent tax.

While a 0.1 percent tax rate starting at 0.02 percent may seem hardly menacing, it creates numerous distortions and negative feedback effects throughout the economy. Here are just a few:

Bloomberg’s FTT commits a cardinal sin of tax policy by taxing the same economic activity multiple times, referred to as “tax pyramiding.” For example, an individual might sell a stock worth $100 to diversify her portfolio and then purchase stock in a new company with that same $100. The $100 is being taxed twice: first, when the individual sells the stock, and then again when the money is used to buy the new security. Imagine this happening thousands of times a day. The tax pyramiding quickly adds up.

The burden of an FTT would primarily fall on the wealthy, as the wealthy hold and trade financial assets the most frequently. However, the portfolio values of all investors would be decreased by the reduction in asset prices. An FTT would increase the cost of capital, reducing both owners’ returns to capital and workers’ returns to labor. As a result, the level of GDP would be reduced under an FTT.

The U.S. Chamber of Commerce recently echoed this point, arguing that an FTT would drive up the amount everyday investors pay on their retirement funds.

The Bloomberg campaign argues that “two-thirds of the burden” would fall on the top 10 percent of Americans. However, in the long run, investors in the bottom 90 percent will pay some of the incidence of any FTT. The Tax Policy Center (TPC) found that the “longer-term distributional effects would be more mixed than in the short run” if an FTT were implemented. This research suggests that the tax is not limited to the top 10 percent of Americans.

Perhaps most importantly for the economy, an FTT creates significant behavioral distortions. An FTT would lead to a rise in bid-ask spreads, increasing transaction costs beyond the explicit costs of the tax. Proponents of the tax argue that it would reduce volatility and discourage speculation. However, the existing literature is inconclusive as to whether an FTT would increase or decrease volatility. Due to the higher transaction costs, investors and institutions would be incentivized to avoid rebalancing their portfolios and leave risk unhedged, meaning an FTT would fail to meet its goal of discouraging risky financial activity.

The increased transaction costs resulting from an FTT would lower trading volume, limiting the amount of revenue that the tax would raise. The exact reduction in trading volume in response to an FTT is unpredictable. For example, revenue estimates for the Inclusive Prosperity Act proposed by Sen. Sanders range from about $60B to $220B annually. This uncertainty in the ability of an FTT to generate revenue should raise concerns as to whether the revenue raised is worth the negative behavioral and economic effects.

As Alan Cole, a former Tax Foundation economist, explained: “In a way, one should sometimes be most wary of taxes with a very, very, very low rate. It suggests a certain hesitance on the part of the policymaker, as if he knows he’s playing with something potentially very damaging.” Democratic presidential candidates should heed Cole’s advice and look for more stable and pro-growth policies to raise revenue.

An FTT is all the more dangerous because its rate looks so miniscule. While an FTT may be rhetorically powerful on the campaign trail and well-received as a hypothetical, it ought to remain an unrealized ambition.

These workers won’t qualify for beefed-up unemployment in the coronavirus relief package
New Yorkers have until July 15 to file state tax returns, Cuomo confirms
Everything You Need to Know About the Stimulus Payments
IRS backs down and won’t require Social Security recipients to file tax returns for stimulus checks
Tax Strategy: New health reimbursement arrangements for 2020