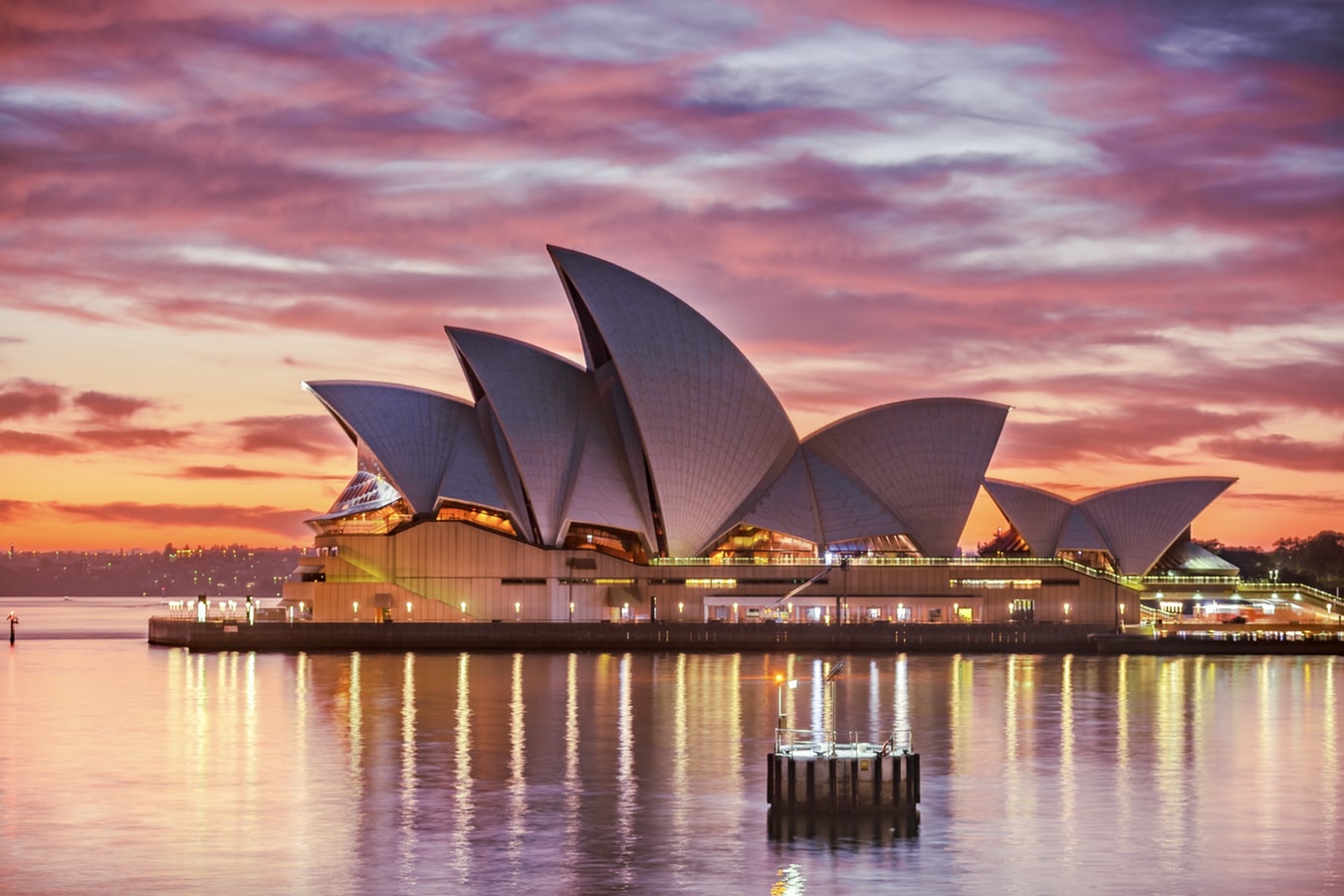 As U.S. lawmakers grapple with the final details of a major economic relief bill, it is instructive to see what measures other countries are using to soften the economic shock of the coronavirus outbreak.

On March 12, the Australian government announced the first of what are now two tranches of economic support. Together, the two tranches total nearly 10 percent of that nation’s GDP. In announcing the plan, Treasurer Josh Frydenberg said that since the government had worked so hard to balance the budget, they were “careful not to repeat the mistakes of the previous stimulus programs and not undermine the structural integrity of the budget.”

To spur business investment, the plan allowed businesses with sales of less than $500 million (U.S. $297 million) to immediately expense equipment valued up to $150,000 (U.S. $89,177) and deduct an additional 50 percent accelerated write-off on other assets purchased over the next 15 months. According to the government, “The measures are designed to support business sticking with investment they had planned, and encouraging them to bring investment forward to support economic growth over the short term.”

The plan also provided temporary cash flow assistance to small businesses—those with sales under $50 million (U.S. $29.7 million)—and nonprofits based on a percentage of payroll and the taxes they withhold on employee wages. These grants were limited to $25,000 (U.S. $14,863) in the first tranche but were increased to $100,000 (U.S. $59,450) in the second tranche. Small employers were also given an additional wage subsidy to retain apprentices and trainees.

The second tranche of support announced on March 22 established a “Coronavirus SME Guarantee Scheme” in which the government will guarantee 50 percent of as much as $40 billion (U.S. $23.78 billion) in new loans issued by lenders to small and medium-sized businesses.

To help individuals and households, the first tranche gave out a “one-time” $750 (U.S. $446) cash payment to eligible citizens. However, last week, the government determined that once was not enough and approved a second $750 cash payment to be sent out in July. Citizens who were already on public income assistance—such as the unemployed and low-income people with children—would also see a boost in their income support for the next six months.

For individuals who lost their jobs because of the COVID-19 outbreak, the Australian government will allow them to with draw up to $20,000 (U.S. $11,890) tax-free from their government-sponsored retirement account (called the Superannuation account).

In contrast to the sweeping economic relief plan being considered by the U.S. Congress, the approach taken by the Australian government is much more targeted to supporting individuals and small to medium-sized businesses. According to a KPMG review of the plan, the targeted support “will help keep those businesses connected to the economy and their employees connected to their businesses.”

Digital Services Taxes: Do They Comply with International Tax, Trade, and EU Law?
Here’s who would profit most from a $600 unemployment extension
Net Operating Loss Carrybacks Are a Vital Source of Tax Relief for Struggling Firms in the Coronavirus Crisis
A second round of stimulus checks could be on the way. Here’s what you can do to prepare
State and local gov’ts should forego tax revenue to boost businesses now