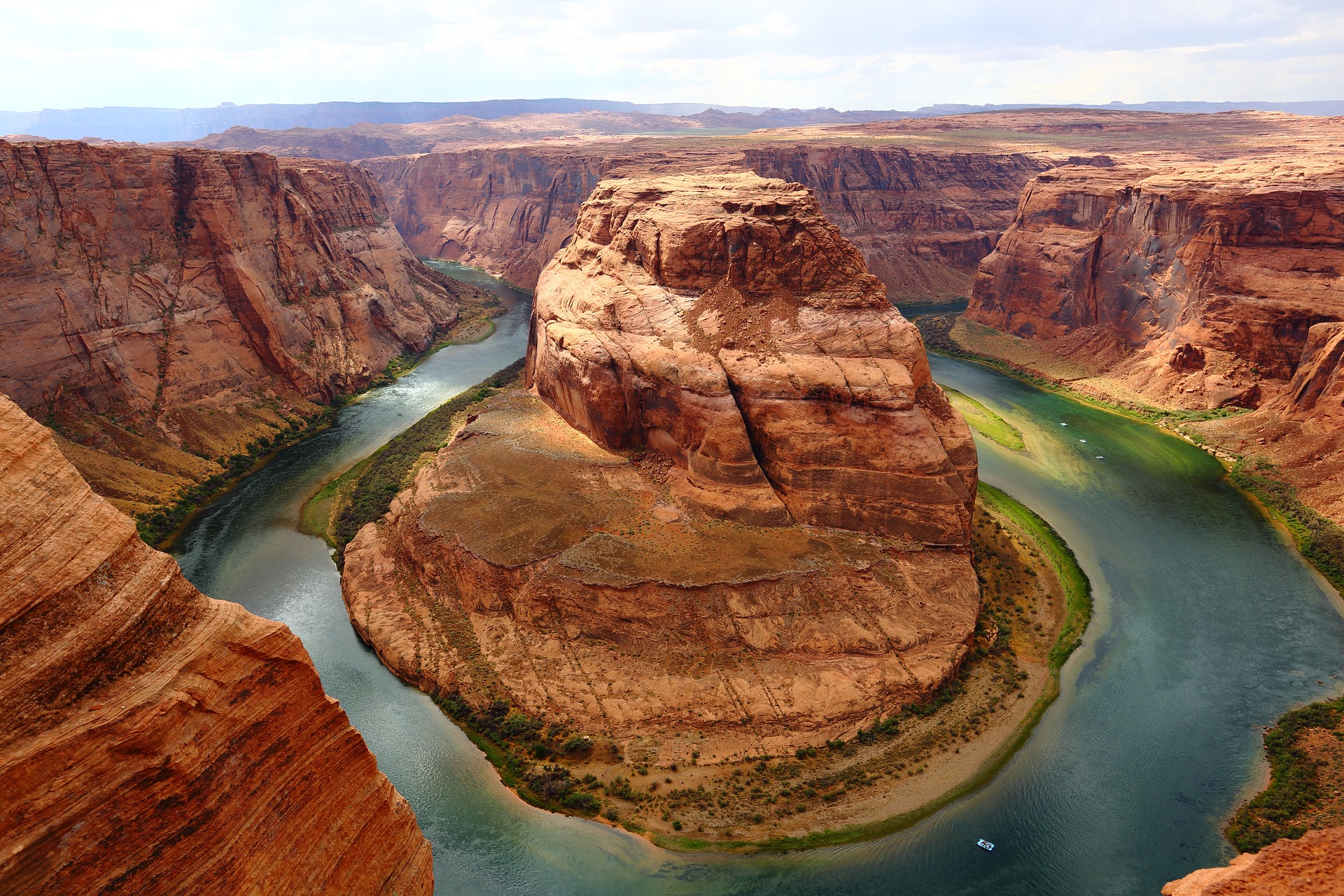 On March 19 we launched a tracker providing a repository of information related to state fiscal policy responses to COVID-19. We are updating the tracker frequently and will be using the Tax Foundation blog to summarize new developments and provide analysis of relevant trends as they emerge. This post is part of that series. Past Update: March 24

Please check back regularly for new information and consider subscribing to our free email newsletter to receive weekly updates sent directly to your inbox.

Since yesterday’s update, several states have made progress on their budgets for fiscal year (FY) 2021, which begins July 1 in most states. Alaska’s FY 2021 budget is headed to a conference committee, where legislators will resolve differences between the Senate- and House-passed budgets. In addition, as of March 23, Arizona’s scaled-down budget for FY 2021 has passed both chambers and is expected to be signed into law by Gov. Doug Ducey (R). Following passage of the budget, both the Arizona House and Senate suspended their legislative sessions until April 13.

Since yesterday’s update, the total number of states that have extended their income tax payment and/or filing deadlines has doubled. To date, at least 34 states and the District of Columbia have extended their deadlines, with 32 states and DC matching the July 15 federal deadline. Eligibility for state income tax payment and/or filing deferral varies by state and does not necessarily match federal eligibility.

Of states which impose a tax on wage income, only Illinois, Louisiana, Maine, Massachusetts, Michigan, Ohio, and West Virginia have yet to delay either filing or payment deadlines or both. Oklahoma and Virginia only extended payment, not filing, deadlines.

While extended income tax filing deadlines are carrying the headlines, many states have announced extensions for the payment and/or filing of other major taxes—including sales and use taxes, property taxes, franchise taxes, and alcoholic beverage taxes—as well as smaller taxes and fees that would otherwise be due this spring. At least 13 states and the District of Columbia have announced extended deadlines for major taxes besides income taxes. These states include Alabama, Connecticut, Idaho, Illinois, Iowa, Louisiana, Maryland, Massachusetts, Michigan, Minnesota, Vermont, Virginia, and Washington.

From travel pods to private jets, affluent travelers are eager to make vacations happen
This plan to fix Social Security could be part of the HEALS Act. Some worry it may lead to benefit cuts
Massachusetts Ban of Flavored Cigarettes Is Getting Expensive
NCCPAP endorses tax preparer regulation
Can You Write Off Crypto Scams?