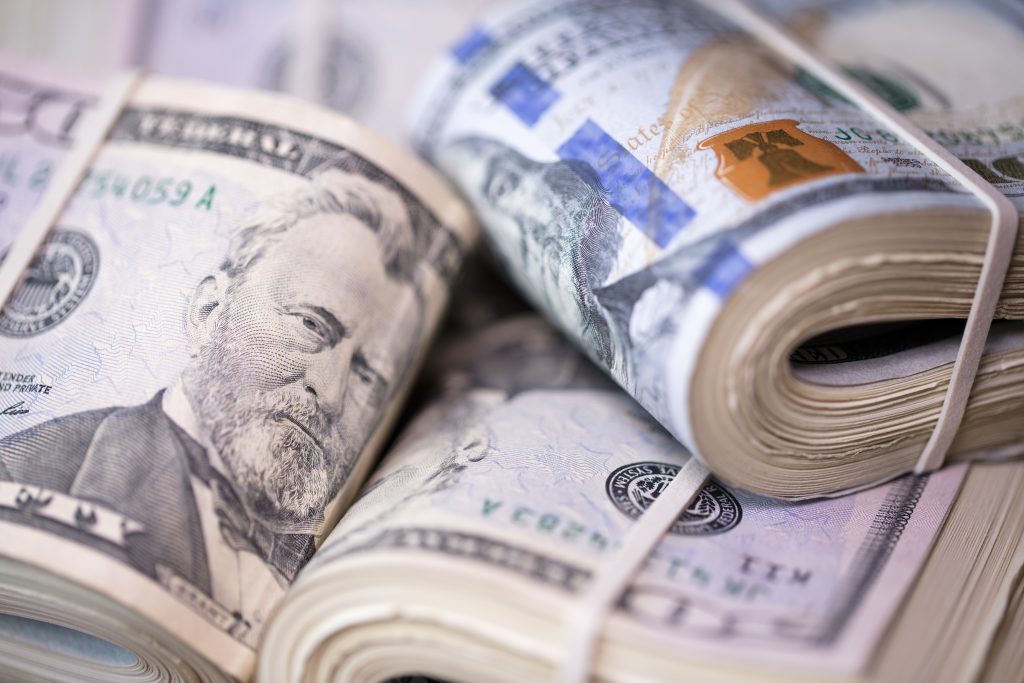 The economic relief bill that federal lawmakers have reportedly reached an agreement on includes $150 billion designated for state efforts to combat the COVID-19 pandemic. The Coronavirus Aid, Relief, and Economic Security (CARES) Act provides for this state aid under the auspices of a new Coronavirus Relief Fund. The current language, however, may exclude COVID-19 responses for which states have already budgeted. This is in addition to roughly $274 billion in funding for specific elements of state and local governments’ responses to the pandemic and economic crisis, and supplemental funding for joint state-federal programs like unemployment compensation and Medicaid.

The $150 billion in the Coronavirus Relief Fund is mostly allocated by population, but with $3 billion reserved for U.S. territories and the District of Columbia and $8 billion set aside for tribal governments, along with a guarantee that each state receives at least $1.25 billion even if its population share would otherwise indicate a lesser amount.

Local governments with populations of 500,000 or more are also eligible for aid, and any aid they receive is subtracted from the amount otherwise available to their state’s government. This too is apportioned by population, but localities may only receive 45 percent of the amount associated with their population.

By way of explanation, consider Chicago, with a population of about 2.7 million, representing about 21 percent of Illinois’ total population. Illinois is eligible for up to $4.91 billion in funding under the Coronavirus Relief Fund (see table below), and $1.33 billion of that is associated with Chicago’s population. Chicago, however, cannot claim all $1.33 billion. The city can claim 45 percent of it, or about $600 million, which would come out of the state’s cap.

To be eligible for federal funding, state expenditures must meet three conditions. First, they must be necessary expenditures incurred due to the COVID-19 public health emergency. Second, they must not be accounted for in the state or locality’s most recently approved budget (as of the time of the federal law’s enactment). And third, the expense must be incurred between March 1 and December 30, 2020.

The second provision creates a conundrum for some states. The intent is reasonable: Congress does not want states to claim federal funding for expenditures they already planned to undertake, on the theory that they have some tenuous connection to the pandemic response. States already appropriate funds for hospitals, for instance, so while it would make perfect sense to use federal dollars to cover new hospital costs incurred because of the coronavirus, it is less reasonable to attribute the entirety of the state’s hospital appropriations to COVID-19.

Still, the provision as written appears to penalize states that have gotten out ahead of the federal government in their response to the health crisis by already appropriating supplemental funds in the ongoing FY 2020 budget or including COVID-19 response appropriations in FY 2021 budgets that have already been enacted. At least 17 states have already enacted their FY 2021 budgets and several more are awaiting a governor’s signature. While most states are likely to come back and dedicate additional money to the COVID-19 relief effort, some of these budgets already contain express appropriations for that purpose, and it does not make sense to exclude them from eligibility for federal funding.

If states easily exhaust these federal dollars, this point may be moot. There is the potential, however, that the way the provisions are drawn up will result in some states leaving federal money on the table even though they made unreimbursed expenditures that are clearly in response to the public health crisis.

The following table represents my back-of-the-envelope calculations of the maximum amount allocated for each state, using 2019 population figures and making pro rata adjustments of the allocable share once each state is guaranteed at least $1.25 billion. Federal determination of aid amounts may vary slightly from these calculations, but they provide a good approximation.

Importantly, the CARES Act also includes $340 billion in emergency funding to combat the outbreak, $274 billion going to state and local governments for specific purposes. This is in addition to the $150 billion distributed to states to cover their own separate efforts and forms a major part of the federal government’s plan to assist state efforts. The CARES Act also includes additional federal funding for joint federal-state programs like Medicaid and unemployment compensation, along with other expenditures which will reduce some of the need for states to undertake new COVID-19 spending on their own.

Finally, the Federal Reserve is also engaging in emergency lending, backstopped by $454 billion in new funding under what is known as the Exchange Stabilization Fund. States and local governments, as well as businesses, may apply for these loans.