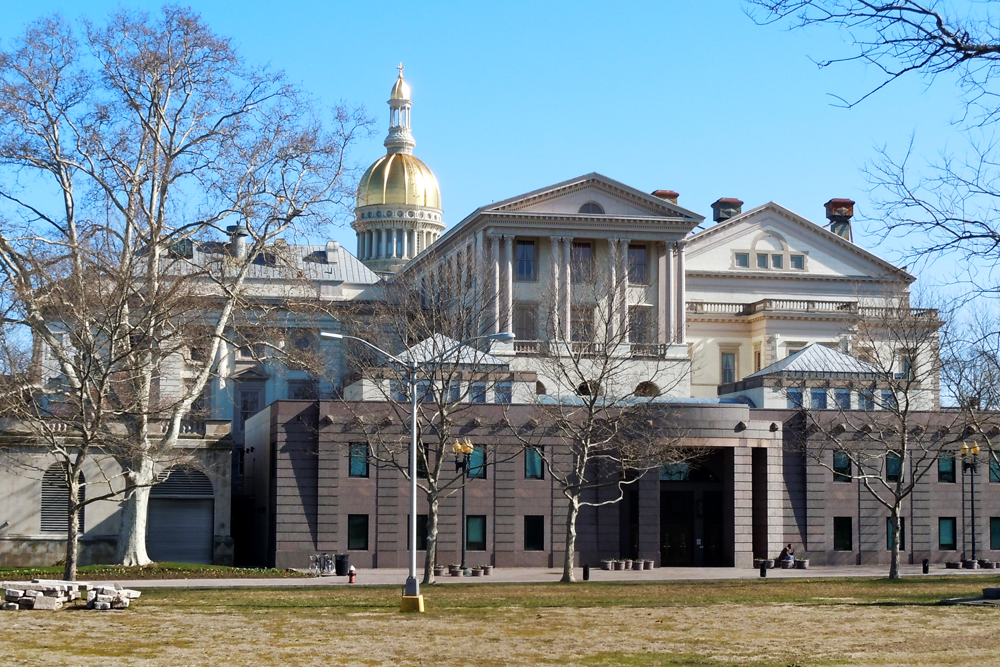 New Jersey is temporarily waiving corporate nexus arising from employees teleworking due to the COVID-19 pandemic—a response to the crisis that other states should follow.

As we have noted previously, when employees work in a state in which their employer does not otherwise operate, that can give their employer sufficient contacts (“nexus”) with the state to be subject to its tax code. Corporations are normally intentional about their decisions to locate employees or assets in states where they otherwise lack nexus, as it can expose them to meaningful tax burdens and potentially high compliance costs. It’s one thing to make a conscious expansion into a new market, and quite another to become a taxpayer in a state just because one employee is there.

Yet that’s exactly the situation many businesses can find they are in now that many have implemented telework protocols in response to the COVID-19 pandemic. And unless states follow New Jersey’s lead, the results can be costly and inequitable.

When businesses engage in economic activity in multiple states, it is necessary to determine which states have a right to tax them (nexus) and how much of the business’s net income those states can claim (apportionment). This is where nexus and apportionment come in, and both are affected by telework.

Without some standards for nexus and apportionment, there would be nothing to prevent states from taxing businesses that have no connection to that state, or from taxing the entirety of a business’s income even though it is also taxed in other states on much or all of that income as well.

Under federal law, nexus cannot attach to a corporation just because it solicits sales in a state. There must be some further economic activity, like having property in the state or having employees work there. While many companies meet these thresholds in most or all states, there are plenty that do not—or at least did not until now. Even a single employee working from home in a state in which the company previously lacked nexus can be enough to qualify the company as taxable in that state.

The attachment of nexus, however, is the far more significant element. Imagine that a company has significant sales into New Jersey, a single sales factor state, but it has no facilities there, none of its employees work there, and all sales into the state are shipped by common carrier or picked up by the purchasing business. That company has no corporate income tax liability in New Jersey, but absent this new policy, even a single employee teleworking from New Jersey could allow the state to take all those sales into account and impose corporate tax on that basis.

These issues are likely to be most significant along state borders, but any business allowing telework could be affected, particularly if employees decide to move across the country to be with family during the pandemic.

New Jersey, recognizing the complexity to which this gives rise, and the degree to which this additional tax nexus is generated by matters outside of businesses’ control, is temporarily waiving the impact of its nexus laws as applied to employees “working from home solely as a result of closures due to the coronavirus outbreak and/or the employer’s social distancing policy.”

This isn’t often said about New Jersey’s approach to business taxation, but here, at least, more states should follow the Garden State’s lead.

IRS criminal investigators’ undercover travel expenses probed
Some Uber, Lyft drivers fear companies will use unemployment benefits against them
How do you spell relief? M-A-Y-B-E ?
In Some States, 2020 Estimated Tax Payments Are Due Before 2019 Tax Returns
Back to Work, But at What Cost?