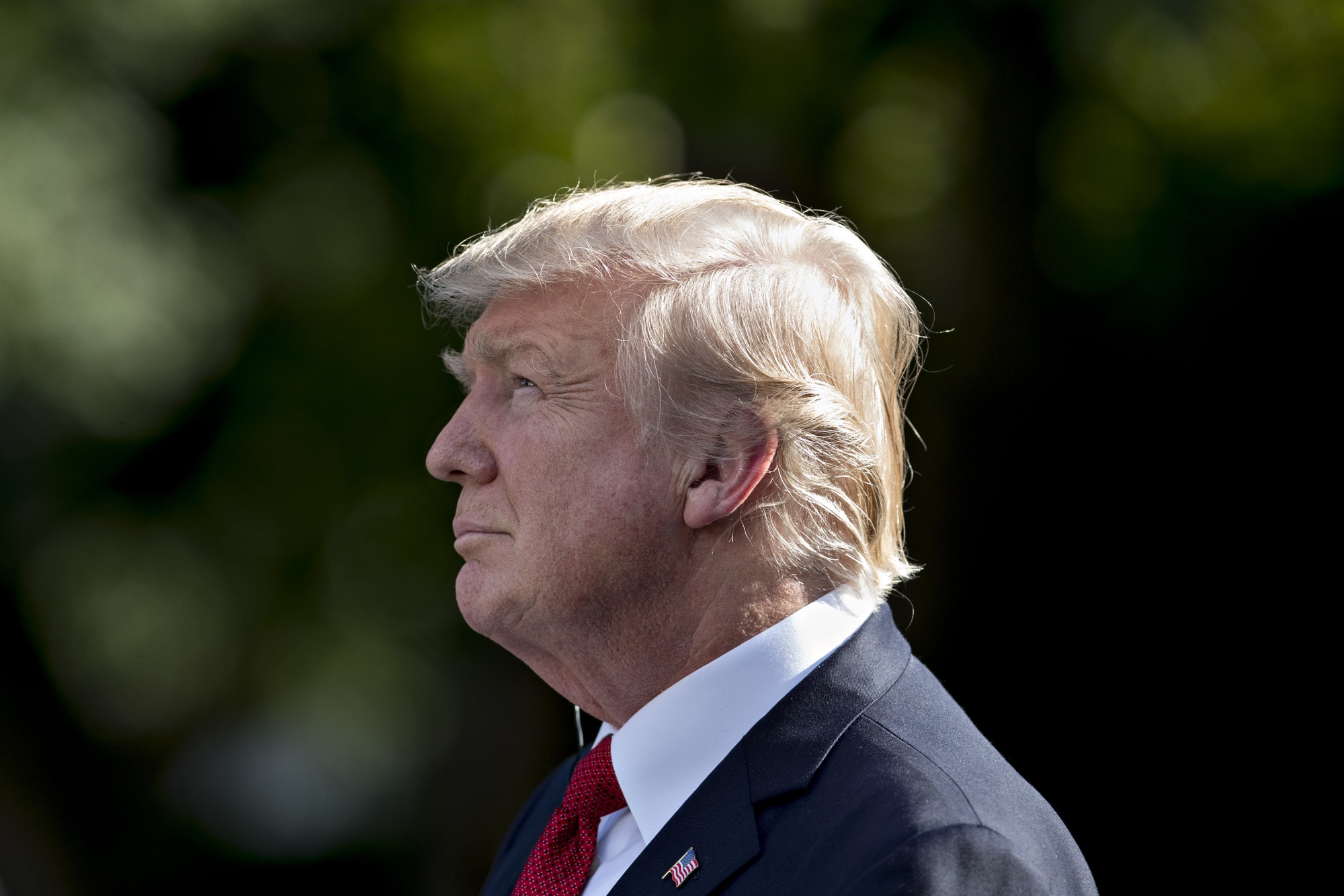 President Donald Trump said he wants to restore corporate tax deductions for business meals as restaurants reel from the impact of the coronavirus outbreak.

The president said Sunday he’d spoken with celebrity restaurateurs including Wolfgang Puck, Daniel Boulud and Jean-Georges Vongerichten on the subject.

Restaurants nationwide have been forced to close or restrict their business to take-out and delivery because of social distancing measures in place to curb the outbreak.

Trump said he’s asked Treasury Secretary Steven Mnuchin and Labor Secretary Eugene Scalia “to immediately start looking into the restoring of the deductability of meals and entertainment costs for corporations.

Trump’s 2017 tax law eliminated deductions for most business entertainment expenses and limited deductions firms could take for providing meals to their employees, while slashing the top U.S. corporate tax rate to 21 percent.

Among the businesses that could benefit from such a move would be Trump’s family operation, which includes hotels, golf clubs and resorts, often with high-end restaurants on site.

Vongerichten operates his eponymous flagship restaurant in the Trump International Hotel and Tower in New York.

Options for Improving the Tax Treatment of Structures
Tax Fraud Blotter: Skim game
Retention rules vary for state e-file signature authorization forms
Summer camp: If it’s not outside, what is it worth?
Tax Changes in California Governor’s Budget Could Stand in the Way of Economic Recovery