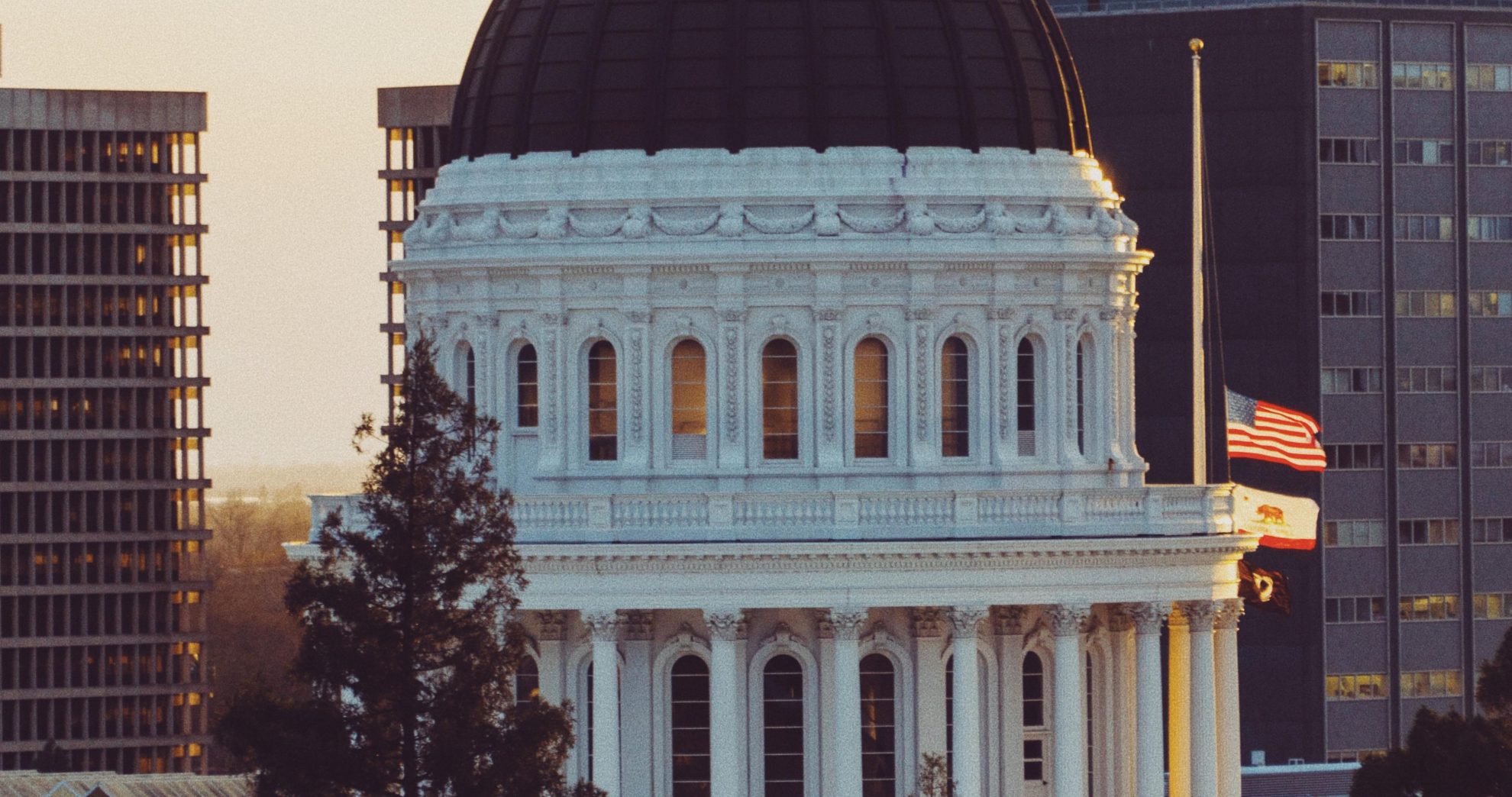 In California, where state officials are projecting a stunning $54 billion deficit, Gov. Gavin Newsom (D)’s budget proposes a range of new revenue options, including an important change to how business income is calculated for tax purposes, eliminating net operating loss carryovers for most businesses for three years.

Net operating loss provisions in corporate net income tax codes are little understood, and thus are sometimes viewed with suspicion or treated as a corporate giveaway. The suspicion is understandable: corporate codes are replete with poorly targeted incentives that give away part of the tax base for scant return. But the ability to carry losses over to other years is not an example of carving out the tax base; rather, it is part of the very definition of a corporate income tax base.

Business income fluctuates over time. A business may have gains one month and losses the next. There can be years of losses followed by years of profits, or vice versa. All of this complicates corporate income taxation since the tax is intended to fall on the net income (essentially the profits) of a firm.

Imagine, for sake of argument, that corporate tax periods were monthly instead of annual, and you owned a company that manufactured outdoor patio furniture. You might post significant losses in the early months of the year, when no one is buying, then enjoy considerable profitability in the spring and summer. If you paid taxes every month and couldn’t carry losses to other periods, this would create a problem, because the profits you’d pay taxes on in June would dramatically overstate your overall profitability.

Now, corporate income tax periods are yearly, not monthly (though most firms do remit estimated payments more regularly), but the same principle applies. There are good years and bad years, and while using an annual cycle helps account for seasonal cyclicality (businesses that do better in the summer, for instance), it can’t possibly account for business cycles writ large. For business purposes, a one-year snapshot is arbitrary. We can’t avoid having some sort of tax period, and using annual ones makes sense, but net operating losses are necessary to counteract the arbitrary nature of any sort of division of business activity.

Consider, for instance, a business that loses $10 million in year 1 and then posts profits of $10 million a year in years 2 and 3. It’s clear that this company has netted $10 million over three years, but without the ability to carry forward the losses, it would actually pay taxes on twice that amount: no tax in year one, and taxes on $10 million per year in years two and three. Net operating loss provisions allow losses to be carried forward (and in some cases back) to smooth income, ensuring that the tax code is targeting average profitability over time and thus allowing corporate net income taxes to do what they’re supposed to do: tax net income.

Under California’s proposed budget, however, net operating losses would be suspended for three years for any business or individual with more than $1 million in taxable income. The governor also proposes capping the amount of credits a company can use in a given year at $5 million.

At the federal level, the CARES Act made net operating loss provisions more generous, recognizing the importance of enhancing liquidity for businesses that already experienced losses in recent years, or are doing so now. Some states will follow the federal government in this, but not all. California, however, is the only state currently proposing that net operating losses be suspended, which will damage businesses’ capacity to recover.

Corporate tax credits, meanwhile, are at best a mixed bag. They often consist of targeted incentives designed to promote economic development, a task at which they routinely fail. Broad-based, low-rate taxes are far better than high-rate tax systems carved out by a range of incentives that often skew corporate decision-making in economically inefficient ways. Repealing ineffective credits to buy down rate reductions is sound policy and repealing them to raise revenue is one of the less harmful ways that states can generate additional tax dollars. Capping the use of credits already earned, however, retroactively changes the cost/benefit calculations for many investment decisions and represents the sort of unpredictability that can drive businesses out of state over time.

Investment credits, moreover, are one way that California seeks to remain competitive despite its high 8.84 percent corporate income tax rate. A lower rate with fewer incentives would be superior, but simply capping credits against an 8.84 percent corporate income tax rate—and doing so after those credits were earned—further undermines the state’s economic competitiveness.

California is hurting. The projected FY 2021 budget shortfall is massive. Unfortunately, these proposed tax increases double down on the policies that led to this yawning revenue gap. The state’s highly progressive taxes are extremely sensitive to an economic downturn (consider, for instance, the consequences of heavily reliance on capital gains taxation right now), while its onerous business taxes reduce investment and are slowly driving companies away.

These proposed tax increases target struggling businesses—those trying to survive, and ultimately to recover. While other states are starting to think about the recovery, California is contemplating tax policies that would stand in the way of economic expansion once the health crisis abates. California’s shortfall is all too real, but tax policies which impede recovery are a hindrance, not a help.