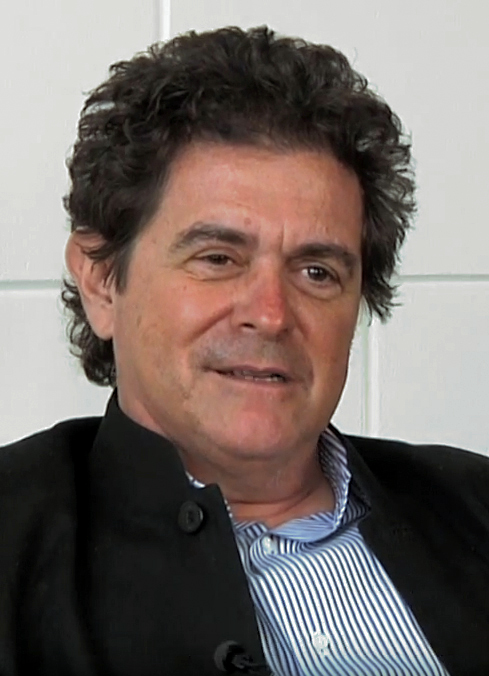 The economics world suffered a big loss over the weekend with the untimely passing of Alberto F. Alesina, the Nathaniel Ropes professor of political economy at Harvard. Alesina’s specialty was investigating the economic effects of political choices, such as which policies are most effective in addressing large fiscal deficits and national debts.

U.S. lawmakers would do well to study Alesina’s work as the economy begins to crawl out of the COVID-19-induced shutdown and their attention turns to how to deal with the mountain of debt run up trying to prop up the economy. Indeed, there is already talk in some quarters that the U.S. will need a large infusion of new tax revenues to pay down the debt, either from tax hikes on the rich or with the introduction of a new revenue source such as a Value-Added Tax (VAT) or carbon tax.

Alesina’s work suggests that raising taxes to reduce the federal deficit and national debt would be an economic mistake. The less economically damaging path is to cut spending, what some have called austerity policies.

In a 2017 study, for example, Alesina and his colleagues studied the economic impact of “austerity” or “fiscal consolidation” plans of 16 countries containing over 3,500 distinct spending and tax changes. The study found that “spending cuts are still much less recessionary than tax hikes. In fact the average cost of a spending-based fiscal consolidation in terms of output losses is small. Instead, tax-based adjustments cause deep and long lasting recession.”

Tax-based plans also have long lasting recessionary effects: four years after the introduction of a tax-based plan worth one percent of GDP, output is more than one percentage point lower than it would have been absent the consolidation. Consumption drops almost equally across components in the short term, but recovers quickly for spending and transfer-based consolidations. Private investments strongly respond to taxes only, with a long-term multiplier of -3.

Continuing this work in a 2018 study, “What do we know about the effects of austerity?” Alesina and his co-authors attempted to measure the economic impact of multiyear deficit reduction plans distinguished between expenditure-based (EB) and tax-based (TB). Since some austerity plans contained both cuts in expenditures and increases in taxes, the study labels the plans according to the largest element.

Once again, expenditure-based deficit reduction plans were found to be the least economically harmful policies. According to the study:

There is a large and statistically significant difference between the effects on output of EB and TB austerity. EB fiscal consolidations have, on average, been associated with a very small downturn in output growth: a spending-based plan worth one percent of GDP implies a loss of about half of a percentage point relative to the average GDP growth of the country, which lasts less than two year.[sic] Moreover, if an EB austerity plan is launched when the economy is not in a recession, the output costs are zero on average.

Alesina and his co-authors found that tax-based deficit reduction plans were three times as harmful to economic growth than expenditure-based plans. If the deficit reduction effort is launched during an economic expansion—which presumably the U.S. would be in by the time lawmakers address the COVID-19 deficits—“a tax-based fiscal consolidation plan of one percent of GDP has a cumulative multiplier of -1.5, while the cumulative multiplier of a spending-based plan of the same size is -0.46.”

Perhaps the final takeaway for U.S. lawmakers from this study is how private investment responds to each of these deficit reduction paths. Investment growth “responds positively to EB plans and negatively to TB plans. Business confidence behaves consistently with private investment.” In other words, when businesses know a tax increase is forthcoming, they stop investing and the economy suffers as a result.

With the second quarter almost over, what companies earned is anyone’s guess
Top analysts are betting on stocks like Mastercard and Nvidia right now into the second half
Inside the intentionally defective grantor trust
Ask Larry: Is There Any Reason For My Wife To Delay Taking Her Social Security Retirement Benefits?
Tax Fraud Blotter: Contemptuous