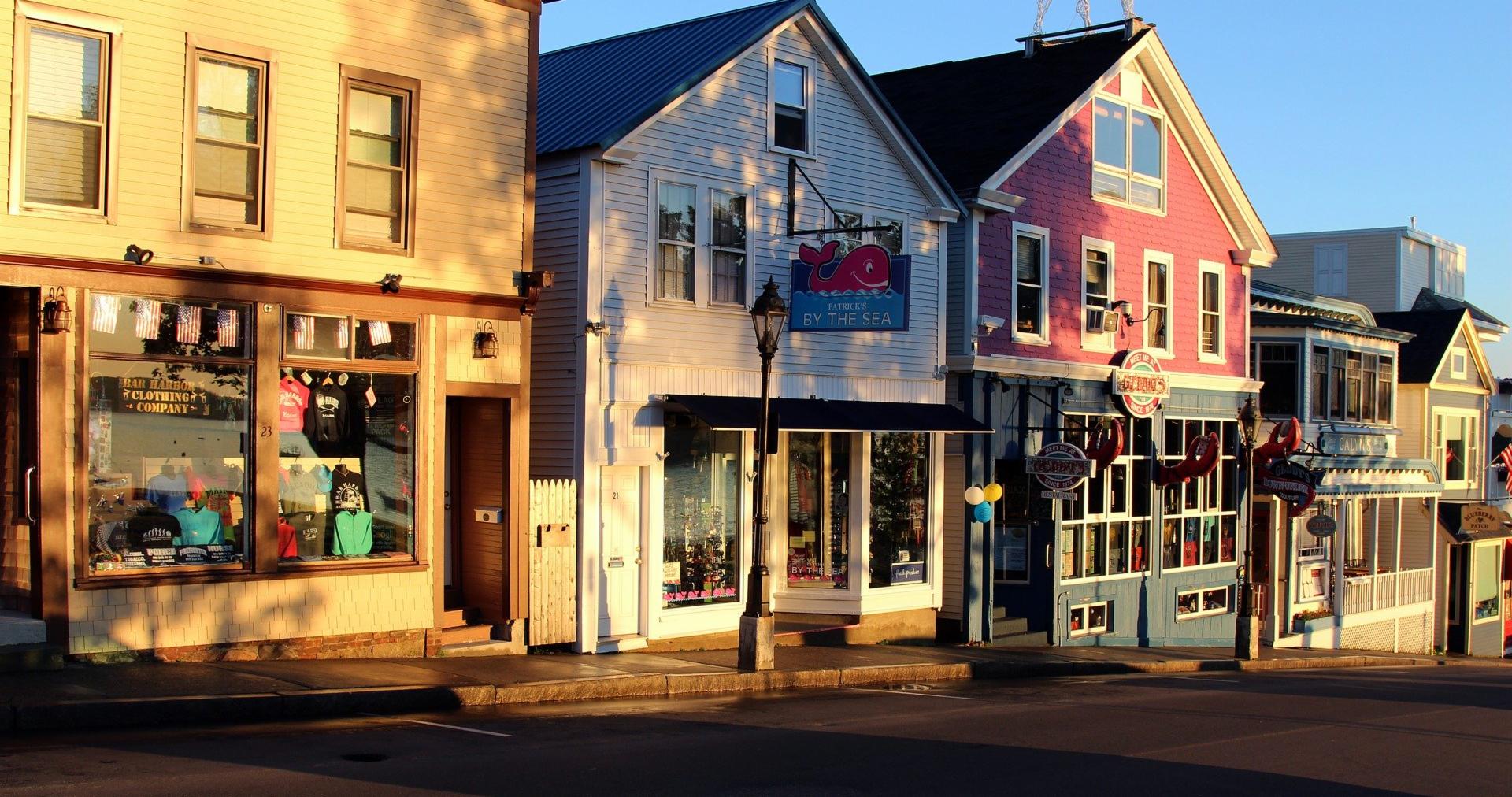 As policymakers explore options for Phase 4 relief for businesses and individuals, it is important to understand why and how the CARES Act modified tax rules for businesses, including the changes to net operating loss (NOL) deduction rules such as NOL carrybacks. Rather than revisiting these changes and restricting NOL carrybacks, policymakers should explore ways to provide further liquidity by permitting firms to cash out their accrued NOLs.

NOL deductions are an important part of a normal tax code. They ensure that taxes are applied to a firm’s average profitability and that the tax system does not penalize firms for having a volatile cash flow driven by the business cycle. This smooths out the tax burden during economic downturns. Prior to the CARES Act, firms could carry forward NOLs accrued indefinitely, but were prohibited from carrying back any NOLS to apply to taxable income from prior tax years. The prohibition on NOL carrybacks was made as part of the Tax Cuts and Jobs Act (TCJA), which undercut firms’ ability to obtain liquidity when they accrue losses during an economic downturn. NOL carrybacks are an important countercyclical tool in the tax code to help stabilize the economy during recessions.

The CARES Act revived NOL carrybacks, permitting firms to carry back 2018, 2019, and 2020 losses over five years. These carrybacks do not increase firms’ earnings, but rather apply NOLs already accrued to taxes paid in previous years, giving firms a source of liquidity. Firms across many industries benefited from these changes, increasing the chance that they would survive the crisis and meet their financial obligations. NOL carrybacks are not a bailout, as firms already have accrued NOLs on their books. NOL carrybacks swap accrued NOLs into cash, providing liquidity, but not raising firm earnings.

The HEROES Act, introduced by House Democrats two weeks ago, would limit these carrybacks by only allowing firms to carry back losses to 2018 rather than a full five years. This would cut short an important liquidity measure while disrupting firms’ plans; many firms are already in the process of applying for refunds on tax paid in tax years prior to 2018.

Supporters of the HEROES Act point to the possibility that firms may take advantage of the higher tax rates that prevailed prior to the TCJA (e.g., the 35 percent corporate income tax rate) to engage in complex tax planning techniques to apply an NOL to those higher tax rates. While this is a potential area of concern, it is important to keep the problem in perspective and consider the broader goal of NOL carrybacks as an important liquidity source.

Firms lost some of the value of their accrued NOLS when tax rates fell after the TCJA (as the NOL deduction must then apply to lower rates moving forward), and this was not perceived to be a problem at the time. The HEROES Act would deal with the arbitrage issue by restricting five-year carrybacks to 2018 and beyond. While this change may solve the arbitrage issue, it would go much too far, short-circuiting firms’ ability to receive liquidity under perilous economic circumstances.

Rather than find ways to restrict NOL carrybacks, policymakers should focus on ways to improve liquidity by cashing out accrued NOLs, which would benefit startups and new small businesses without taxable income to offset in prior years. This could be done at minimal loss of government revenue, as a firm which takes an NOL deduction today would not take the deduction in the future. In other words, advancing the value of NOLs to firms today would be a timing shift in terms of its impact on federal revenue and would provide liquidity for firms that are able to use NOL carrybacks.

Advancing the value of NOLs to firms would be a more constructive path forward for policymakers to pursue to ensure businesses make their way through this economic crisis.

Tax Life: A Conversation With Sujata Yalamanchili
What you need to know if you’re planning to claim Social Security retirement benefits during Covid-19
Stimulus checks, back-to-work bonuses, bigger jobless benefits? What the next relief bill might look like
Bill would give low-income college students access to $1,200 stimulus checks
JPMorgan, Bank of America, Citi and Goldman maintain dividends post-stress tests, Wells Fargo to cut