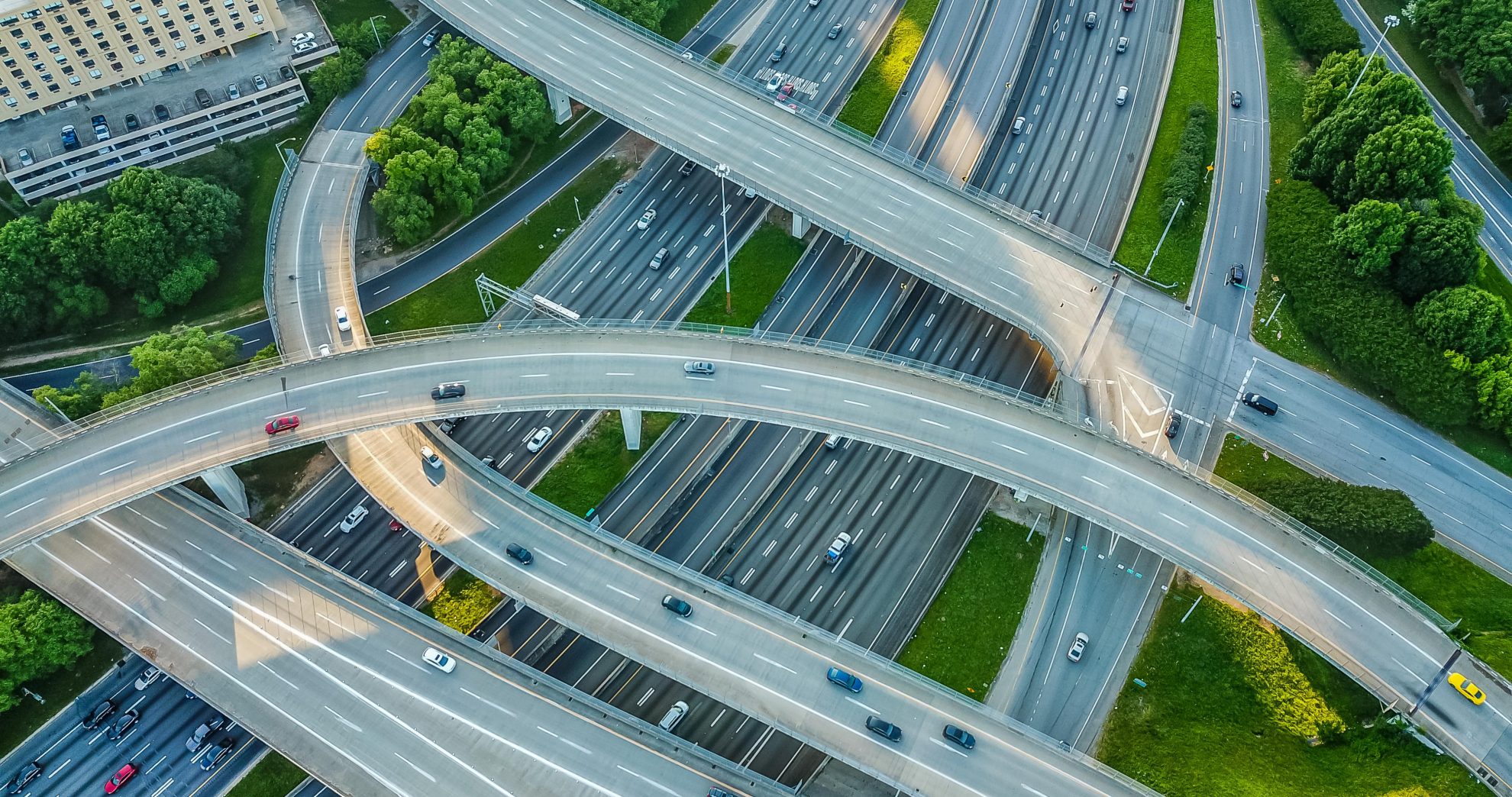 As the economic recovery is debated amid the coronavirus pandemic, there have been growing calls to include additional public investment in infrastructure such as transportation, airports, buildings, and broadband. Many have argued that the United States has outdated infrastructure and that has weakened the nation’s economic productivity and global competitiveness.

To do that, we use the Tax Foundation General Equilibrium Model to estimate the economic and revenue effects of $1 trillion in infrastructure spending by the federal government if the spending is financed through additional federal debt or through an increase in the corporate income tax.

Advocates of additional infrastructure spending argue that the return justifies the cost. The economic return, however, may take years to realize. The Congressional Budget Office (CBO) assumes that government capital earns an average return of 5 percent on average. This is lower than the expected rate of return for private investments, and is the result of crowding out of investment by states, localities, and the private sector.

While there are broad calls for additional infrastructure investment, there is less agreement on how that should be funded. Financing options include higher taxes, lower spending elsewhere, government borrowing, or user fees. The financing method must cover both the initial $1 trillion in infrastructure spending and the resulting increase in depreciation-relayed outlays to maintain the assets over time.

We assume that each financing option begins in the first year, and that maintenance costs accumulate in year two and build to their full level in year five. This leaves some tax revenue or spending cut money in the early years to pay for less than a fifth of the initial cost of building the infrastructure. Any borrowing is assumed to add to the federal deficit and debt, which increases interest outlays in the federal budget (using CBO interest rate projections).

In our estimates, we examine three financing options: government borrowing, raising the corporate income tax rate from its current rate of 21 percent to 28 percent, and raising the corporate income tax rate to 35 percent. We can then estimate the combined revenue and economic impacts of the investment and method of financing. We assume the infrastructure plan will be implemented from 2021 through 2025. The economic and fiscal effects are presented for 2025 and 2030, five and 10 years after the initial investment is made.

Although the combined effect of large infrastructure spending and a 28 percent corporate rate only leads to a modest GDP decrease, the 28 percent corporate income tax rate does not fully cover the cost of the infrastructure spending in the first five years. As of the fifth year of the plan, there would be an annual deficit increase of $93 billion. Almost 40 percent of the funding is not covered on a conventional basis. Policymakers could use the additional revenue raised in the second half of the window to cover the spending, but a higher corporate income tax rate is needed if they would prefer to avoid a deficit and cover the cost in the first five years.

To illustrate how high the corporate income tax would need to be to cover the cost in the five years, we also modeled an increase in the corporate rate to 35 percent. A corporate tax rate of 35 percent would pay for the total cost of $1 trillion extra infrastructure spending, plus all other related expenditures over five years on a dynamic basis. However, this plan would shrink the GDP by 0.32 percent ($75 billion in 2020 dollars) and lose 54,000 full-time equivalent jobs as of 2025. In a longer term, by the end of the 10-year budget window, the economy would be 0.84 percent smaller than otherwise, have 136,000 fewer full-time equivalent jobs, and reduce the private business capital stock by $920 billion (in 2020 dollars).

We assume additional infrastructure spending of $1 trillion over five years, resulting in a gradual increase in the amount of infrastructure in place. Following the initial investment, we assume it generates a 5 percent return in line with the CBO assumption noted above.

We assume the infrastructure requires an increase in depreciation-related outlays to maintain the assets over time, requiring resources to be redirected from other types of output when the economy is in full-employment equilibrium. Roads and bridges are assumed to have in excess of a 50-year life and require about 2 percent of their initial cost in annual maintenance.

Increasing the corporate income tax, even to fund productivity-enhancing infrastructure, has a negative impact on the economy. Among all tax types, corporate income taxes are considered one of the most harmful for economic growth. As lawmakers search for approaches to stimulate and revitalize the economy after this pandemic, they should avoid using the corporate tax rate as a way to finance productive investments.

As our estimates illustrate, the economic benefits of investing in productivity-enhancing infrastructure may be undercut by the negative effects of the financing of those investments, such as when the corporate income tax is increased. It will be important for policymakers to identify and use sources of financing that do not undermine the productivity benefits of investment in infrastructure. Otherwise, such spending may end up unintentionally undercutting the recovery of the American economy from this crisis.