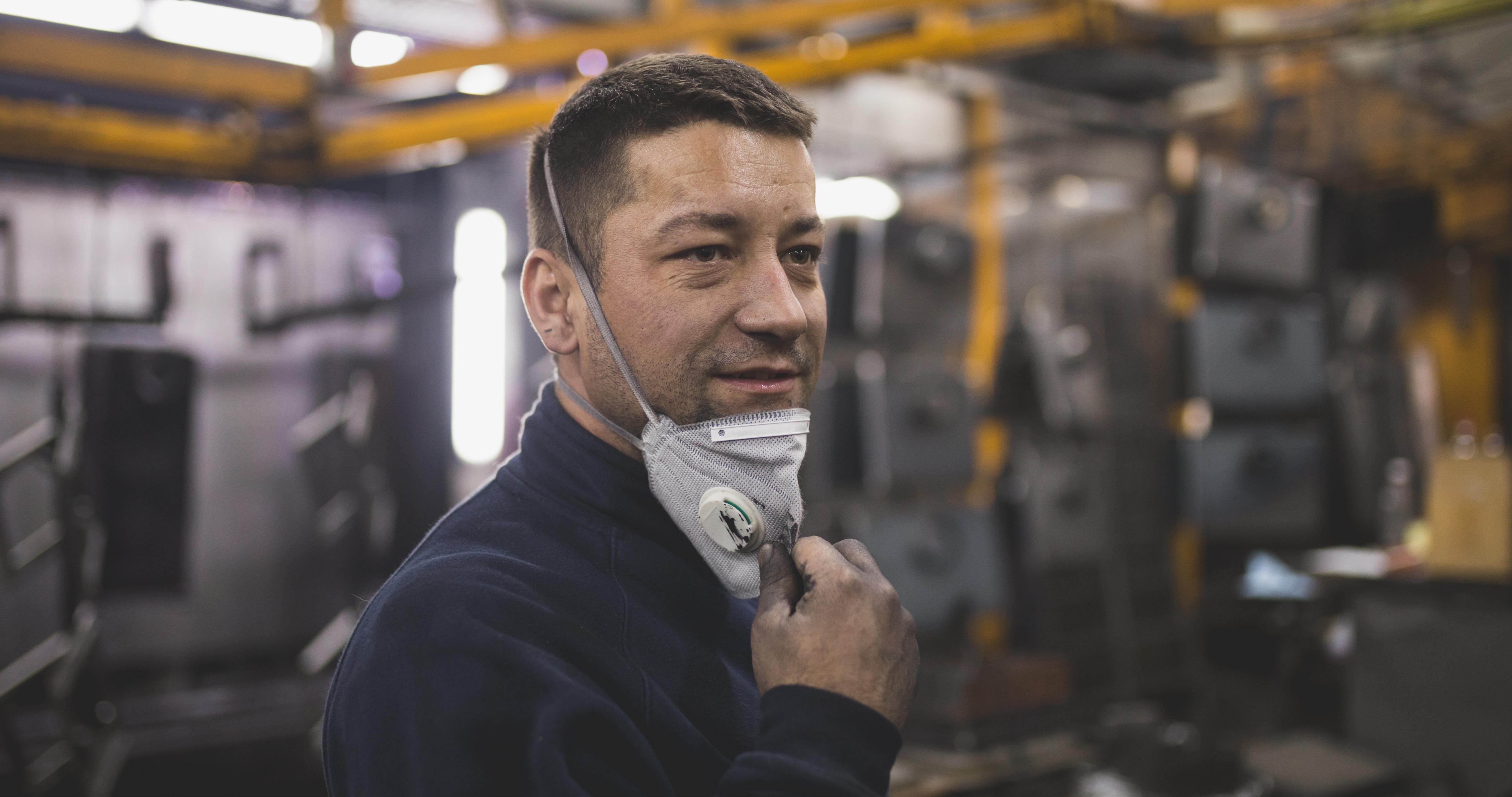 The COVID-19 pandemic has damaged the American economy, as unemployment has skyrocketed. Despite job growth in May, the unemployment rate still sits at more than 13 percent, its highest point since the Great Depression. But even before the pandemic, American workers had experienced slow wage growth, for a variety of reasons.

Policies to create jobs immediately are important, but policymakers shouldn’t forget about the long-term structural problems that have impacted American workers for decades. One policy that can at least help with both is improving the tax treatment of capital investments, which can stimulate investment, creating jobs in the short run and higher productivity and wages in the long run.

Ideally, companies should be able to deduct the full cost of their investments the year they’re made, instead of spreading those deductions over several years, depending on the type of asset. Under current law, spending on research and development and equipment can be deducted immediately, but those provisions are scheduled to phase down soon. Structures, meanwhile, must be deducted over decades: 27.5 years for residential buildings, 39 years for commercial buildings.

The problem with spreading these deductions over many years is that companies cannot deduct the full present value of their investments—thanks to both inflation and the time value of money, the value of a deduction 20 or 30 years down the line is worth much less than a deduction made in the first year. As a result, companies face higher taxes on investment, and sometimes have to pay taxes on income that doesn’t exist. A solution to this problem would be to establish neutral cost recovery, where companies would be able to increase the size of their deductions over the life of the asset by inflation and the time value of money.

In the long run, improved cost recovery matters for wages because expensing increases investment, which is key to productivity growth, and productivity growth drives long-term wage growth. There’s strong evidence for various accelerated depreciation policies—those that allow companies to deduct investments faster, although not necessarily immediately—growing capital investment. Analyses of temporary bonus depreciation enacted in the 2000s in the United States, such as Zwick and Mahon (2017) and House and Shapiro (2008), support this theory. In China, meanwhile, permanent tax incentives for investment increased both investment and productivity growth.