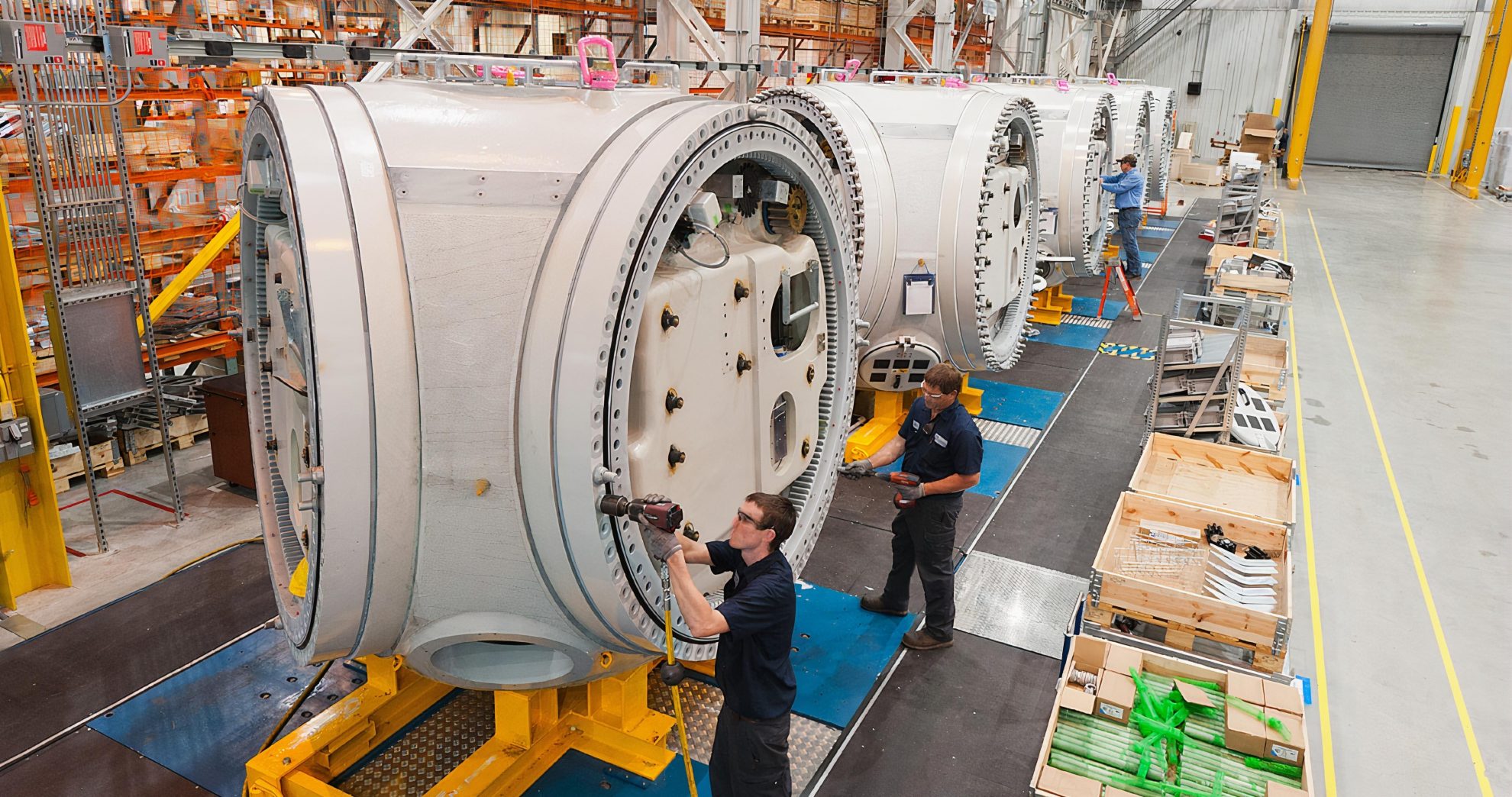 The COVID-19 pandemic has disrupted global supply chains, worsened geopolitical tensions with China, and produced a spike in unemployment. These trends have combined to make bringing jobs back from overseas a politically valuable idea. There are several tax-related bills in Congress intended to incentivize specific industries to come back to the United States. But before considering industry-specific laws and subsidies for onshoring, policymakers should make sure the U.S. tax code is not biased against domestic investment in the first place.

One bill, from Sen. John Cornyn (R-TX) and Sen. Mark Warner (D-VA), seeks to bring semiconductor production to the United States through several measures, including tax incentives and increased federal research spending. The tax side of the bill proposes a refundable investment tax credit of 40 percent for qualified semiconductor equipment or any qualified semiconductor manufacturing facility investment through 2024, dropping to a 30 percent credit in 2025, a 20 percent credit in 2026, and phasing out in 2027.

In real terms, the Cornyn-Warner bill would allow firms to subtract 40 percent of their total qualified semiconductor spending from their tax bill.

Another bill, the Bring Jobs Home Act, reintroduced by Rep. Bill Pascrell (D-NJ) and previously introduced by Sen. Debbie Stabenow (D-MI), would create a tax credit for firms that move their operations back to the United States. The credit would equal 20 percent of the costs of moving back to the United States. The bill would also eliminate the ability to deduct costs of moving jobs out of the country, and on the individual side, it would bring back the tax exclusion for employee moving expenses.

Under current law, the tax code penalizes some forms of domestic investment. For example, investment in commercial structures must be deducted over 39 years. That is a problem, because inflation and the time value wear down the value of those deductions, so companies cannot deduct the full real value of their investments. That means higher costs to build a new factory to manufacture goods like semiconductors.

Right now, companies can deduct the cost of investment in R&D and machinery and equipment immediately through 100 percent bonus depreciation. However, bonus depreciation is scheduled to phase out soon. As my colleague Garrett Watson argued earlier today, former Vice President Joe Biden’s proposal for strengthening domestic R&D should include making immediate expensing for R&D permanent, instead of letting it expire in 2022. Reps. John Larson (D-CT) and Ron Estes (R-KS) introduced a bill to allow companies to fully expense investment in R&D permanently.

Similarly, the remaining expensing provisions in the Tax Cuts and Jobs Act (TCJA) that allow companies to deduct the full value of machinery and equipment start phasing out in 2023. The ALIGN Act, sponsored by Sen. Pat Toomey (R-PA) and Rep. Jodey Arrington (R-TX), would make permanent the TCJA’s provisions providing a full and immediate deduction for investment in machinery and equipment. Permanent, broad reforms like these to how the United States treats capital investment are a great way to make the nation more competitive.

Additionally, there have been a few proposals to improve the tax treatment of structures directly tied to onshoring, but they have mostly been focused on providing this treatment for specific businesses. Sen. Tom Cotton (R-AR) and Rep. Mike Gallagher (R-WI) are supporting a bill that would, among other things, allow immediate expensing for all costs associated with the domestic production of pharmaceuticals or medical device manufacturing. Rep. Chip Roy’s (R-TX) bill, the BEAT CHINA Act, would allow medical supply and pharmaceutical companies moving from abroad to the United States to deduct the full value of purchases of nonresidential real property the year those purchases are made.

However, providing tax incentives targeted at specific industries is ill-advised. The main purpose of the tax code should be creating a neutral, pro-growth environment, which can help keep manufacturing here or bring some factories back from abroad. It might make sense for geopolitical reasons for a specific industry to headquarter in the United States, but policymakers have tools other than the tax code to achieve those ends.