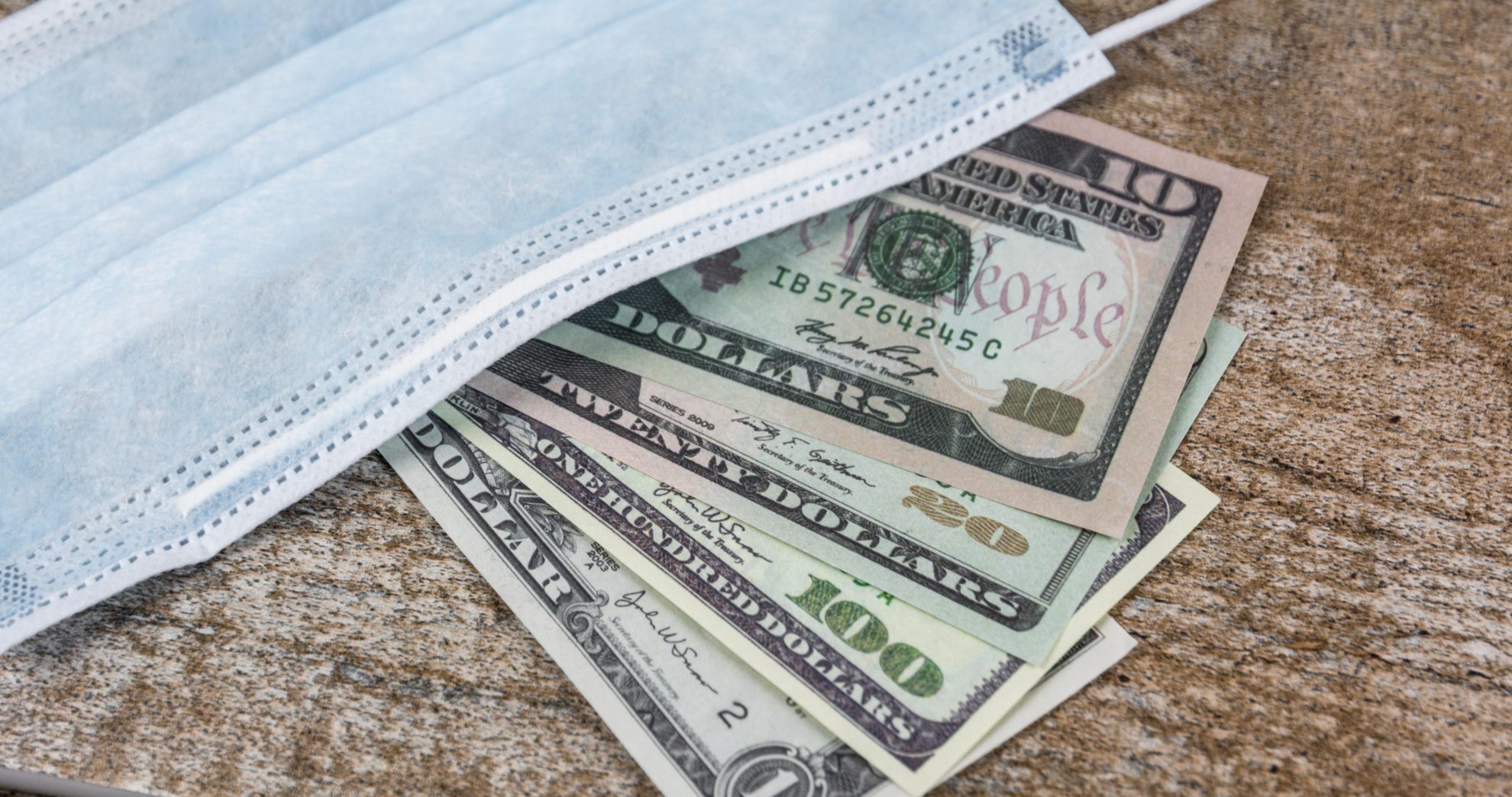 Oxfam America has released a new publication purporting to show that 17 of the top 25 most profitable U.S. companies “are expected to make almost $85 billion more in 2020 super-profits compared to previous years.” Drawing from the recent work of Reuven Avi-Yonah, which was inspired by the World War II excess profits tax, Oxfam calls for the introduction of a “COVID-19 Pandemic-Profits Tax” to redistribute a large portion of these profits to COVID relief and similar programs.

The following account of the origins of excess profits taxes in the U.S. and abroad and their impact is excerpted from the 1950 Tax Foundation publication “Financing Defense: Is an Excess Profits Tax the Solution?” Today’s advocates would do well to study these and other historical accounts before overselling these taxes as a solution to today’s COVID-19 crisis.

World War I produced what was for America a new and strange philosophy of taxation, the idea of a tax on “excess profits.”

The idea arose in Denmark and Sweden. Large and unusual profits among exporters attracted the attention of tax-gatherers as early as 1915. The result in Scandinavia was popularly known as the “stew tax,” because the profits to which the tax applied arose mainly from food exports to Germany. The plan spread rapidly. By 1917, some seventeen countries had embraced the idea.

Even in the earliest stages, the tax was on profits deemed to be the consequences of war; and in some cases appeals were provided for taxpayers who claimed that their profits were not enhanced by war. But the idea soon widened. Partly because of the difficulty of separating “war gains” from “normal gains,” and partly because of the need for revenue, war profits were merged with excess profits, and the test of excess profits was applied to pretty much all business earnings.

Some of the European countries used the average earnings of selected years. Others provided options within a base period. Germany eliminated the best and worst years from the five pre-war years and averaged the remaining three. England used a combination of optional pre-war years and a statutory percentage of the capital at the end of the last pre-war year. Canada relied solely upon an invested capital measure, and nearly all countries provided an alternative base of capital return for businesses which had low profits during the base period. …

The first American excess profits tax was passed before the United States entered the first World War. On March 3, 1917, the Congress passed a law imposing a tax of 8% upon the profits of corporations and partnerships in excess of $5,000, plus 8% of the capital actually invested. Before this act, however, had any wide application, war was declared and it was replaced by the Act of October 3, 1917.

This second act taxed corporations, partnerships, and individuals on their profits arising after January 1, 1917. Like the short-lived predecessor act, it determined the so-called excessiveness of profits by reference to an invested capital standard. The rates, however, were greatly increased and were made progressive. They varied from 20% to 60%, the highest rate being applied to profits in excess of a 33% return on invested capital. The second 1917 Act was so unfair in its scope and so uneven in its application that it created a storm of criticism. In addition, it was so poorly drafted that it was difficult to administer. Consequently, it was in effect for only one year.

The 1918 Act, which actually did not become law until February 24, 1919, was radically different from the 1917 Act. The 1918 Act applied only to corporations. Its most striking feature was the addition to the statute of a new test of so-called excessiveness of profits which was to apply as an alternative to the old invested capital test in cases where it would yield a higher tax. This new test compared profits in the taxable year with those in a pre-war period (1911-1913) and imposed a rate of 80% on the excess. This alternative tax based on pre-war earnings was made to apply for only one year under the 1918 law, except as to profits from government contracts. In other words, the concept of a base period as a test of excessiveness was really dead upon birth.

The excess profits tax continued at lower rates during the years 1919, 1920, and 1921, based solely on the single standard of invested capital.

This tax rested on no one of the traditional American tax standards. It was neither a property tax, nor a true income tax. Its base was a portion of the income; namely, that part of the income of each corporation which was determined to be “in excess of” a certain sum winch was determined to be “normal” for this particular corporation. “Normal” income was either that which was earned before the war or a certain rate of return on invested capital.

Carter Glass, as Secretary of the Treasury, reporting on the repeal of the World War I law (1919) enumerated its defects: “It encourages wasteful expenditure, puts a premium on over-capitalization, and a penalty on brains, energy, and enterprise, discourages new ventures and confirms old ventures in their monopolies.”

Thereafter the excess profits idea lapsed and was not revived until the Second World War. The World War II excess profits tax again provided alternative standards: 95% of the average earnings in the base period years 1936-1939, or a percentage of invested capital ranging from 8% on the first $5 million of capital down to 5% on invested capital above $10 million.

A specific exemption of $10,000 was provided and the tax was a flat rate of 95% on profits in excess of the above standards. A postwar credit of 10% served to reduce the net tax rate to 85½%. The experience of World War II further demonstrated the weaknesses of this tax, and after the war it was promptly repealed in the revenue act of 1945.

“The excess profits tax,” he said, “has been an erratic and in many instances an inequitable tax. The difficulty is that calling profits excessive does not make them excessive. Calling profits normal does not make them normal. Normal profits and excessive profits look alike. There is no chemical reagent to distinguish them. The excess profits tax, to be sure, has a formula—a very complicated formula in its entirety—for distinguishing normal and excessive profits. But that formula is seriously defective.”

Estimating Neutral Cost Recovery’s Impact on Affordable Housing
‘Super savers’ make these sacrifices to help them reach their goals
Goldman names new head of digital assets in bet that blockchain is the future of financial markets
Here’s where U.S. vacationers would be willing to travel again
Buffett’s Berkshire expected to post a quarterly earnings surge as market comeback boosts portfolio